A Q&A with Rick Alverson

'The Mountain' director talks about his latest film, irony, spirituality, and more 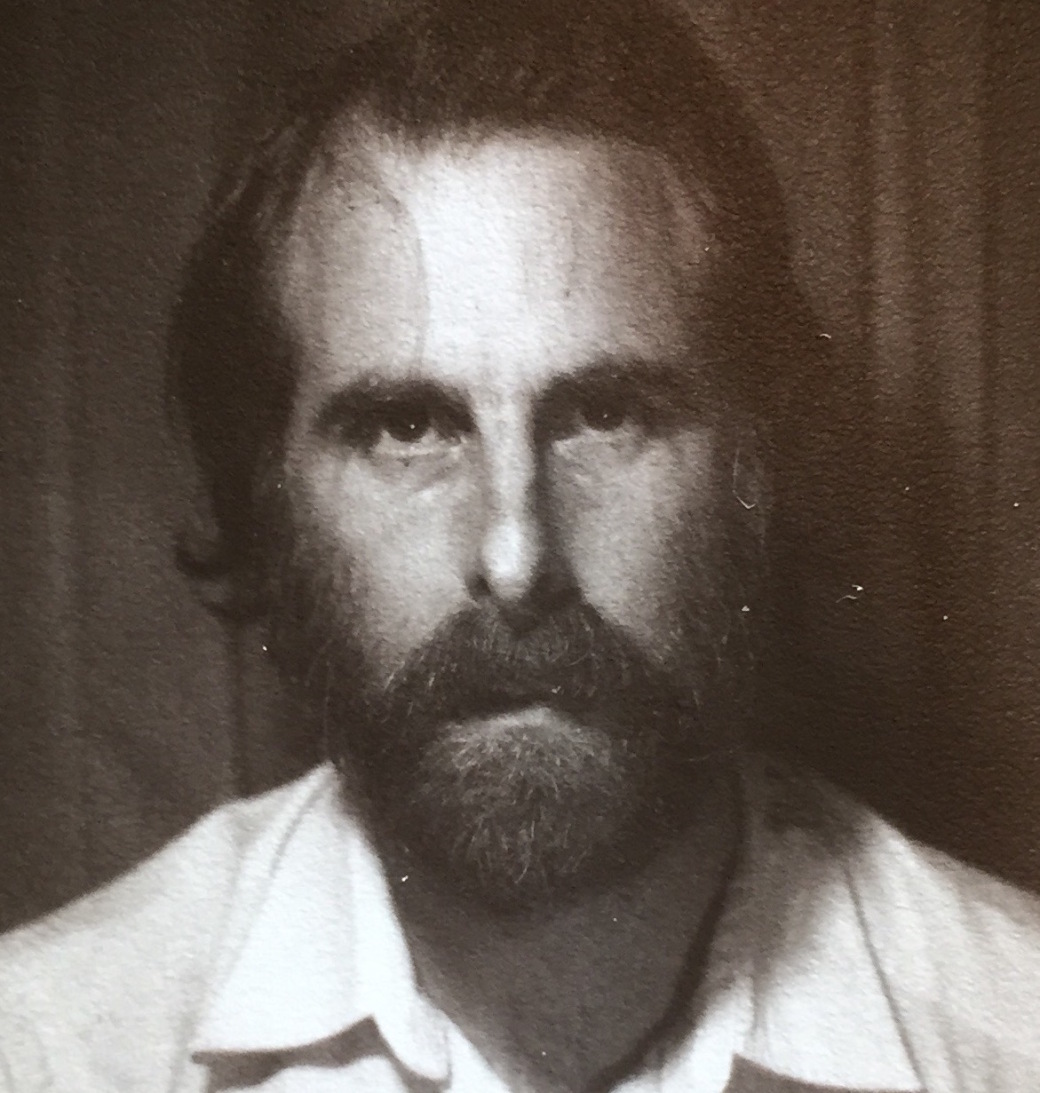 Rick Alverson is one of the most daring and confrontational filmmakers to come along in the last decade. He has made five feature films since his 2010 debut The Builder. His last three films have featured performances by Will Oldham, Colm O'leary (New Jerusalem), Tim Heidecker, Eric Wareheim (The Comedy), and Gregg Turkington, Tye Sheridan, and John C. Reily (Entertainment) — each defying any and all preconceived notions about casting.

His most recent film, The Mountain, stars Tye Sheridan, Jeff Goldblum, Hannah Gross, and french actor Denis Lavant (Holy Motors, Bad Blood, Mister Lonely). The film opens with a series of tableaus, reminiscent of Roy Anderson, then follows a lobotomist in the 1950's, played by Goldblum and loosely based on Walter Freeman, traveling with a young photographer. Lavant puts on a show-stealing performance during what could be considered the film's climax, delivering a surreal monologue.

Goldblum has compared the film to Paul Thomas Anderson's The Master. However, Andre Tarkovsky's style also comes to mind, with its use of enigmatic, visual poetry verses any kind of traditional storytelling devices.

Jeffrey Butzer: I understand you co-wrote this with two other people, Dustin Guy Defa and Colm O'Leary?

Is there a lot of improvisation in your films?

Not in this one, it is entirely scripted. There is some inevitable re-writing that happens on set, and compromises, but that's in the margins and largely how every production works. In the past, I flirted with improvisation, but this was very scripted, even Denis Lavant's monologues are down to the word. On this one, I wanted something that had a cinematic artificiality and I wanted to play with the delivery of scripted the fantastical stilted strange delivery of words from memory on the page.

I meant it as a compliment, the performances feel very natural and spontaneous, in your work, especially in The Comedy .

My films have become increasingly more rigorously controlled. But even with The Comedy there was what could be called traditional improvisation. The dialog wasn't scripted but the scenes were scripted. I was very strict about what we were trying to accomplish in the scene. I was less interested it what was said, and more interested in how it was being said.

I love all of your films, I was only recently able to see your debut, The Builder .

The Builder was my public learning experiment. I was asking more questions than anything. It was me with a camera and whoever I could get with a boom mic.

You mentioned Denis Lavant, I am a massive fan of his films with Leos Carax, those are some of my favorite films ever. Was the role written for him, or was he recommended to you?

I don't think any of my casting is ever recommended to me. I have strong opinions about that sort of stuff. I am a big fan of Holy Motors, Beau Travail, and all of his stuff.

The Mountain opens in Atlanta on Aug. 8.

Super, how is the theater it is showing at?

The Plaza is a great theater, one of my favorite places to see films. Crispin Glover has done his road show there.

I was thinking that it is a little ironic that your new film is opening in most cities the same day as Quentin Tarantino's Once Upon a Time in Hollywood. I recall you saying in an interview that there are enough films out there celebrating film. Your work does feel like the antithesis of his.

Sure, that sounds like I said that. I have developed a cinematic animosity for that sort of celebratory re-circulation. Don't get me wrong, he is a master craftsmen, one of the last of the new, old Hollywood masters. I have an ethical problem with Django Unchained, as this recreational revisionist history for the sake of audience catharsis without any concept of how an entire demographic of our country are stripped of their history. That's what happens when you grow up just watching movies, they turn into weapons and you don't even know it.

The first of your films that I saw was New Jerusalem, and one thing that drew me into your work, was the lack of irony. That one is an earnest film about a Christian, and I assumed you weren't a religious person.

In my regular life I am a staunch atheist, and I find the intoxication of religion dangerous. But what I started realizing with New Jerusalem, is that doesn't mean I don't want to understand human beings that seek refuge in it. With that film I thought, wait a second ... to use the medium to bridge a gap between you and another person in an expressive mode that is almost fully promotional, is totally fucking boring. So, I wanted to use the medium to comprehend things I have a prejudice against or find repulsive, whether it is cinematic language or rich white dickheads in New York. It felt valuable in that way. I was adamant that I didn't want it to be promotional, I wanted it to be connective tissue between me and the object of my curiosity. So, in New Jerusalem, there is no editorial footprint or a critique of the evils of religion. If anything, it is a critique on secularism, as never having developed a safety net when it pulls out the value in the role of religion.

Around the time I recently re-watched your films, I had read Paul Schrader talking about existentialism and irony in film in different decades

People who are not really willing to engage with the unseemly subject matter of The Comedy, and Entertainment, or things that might make them feel culpable for cultural sins, pass those films off as being cut from the cloth of irony, but they really aren't. The subject matter of The Comedy is a working mode of engagement and verbal communion between people and as this force field against the world. The only thing ironic about The Comedy is the title.

Here is the final softball question, do you have a single favorite film?

No, I have 27 favorite films that change all the time. Woman Under the Influence never leaves my list. I did a top 10 for Criterion that has 13 films on it. That should come out soon.

The Mountain is showing at the Plaza Theatre August 9-15. See www.plazaatlanta.com for details.