‘Monsterama’ ushers in the haunting season 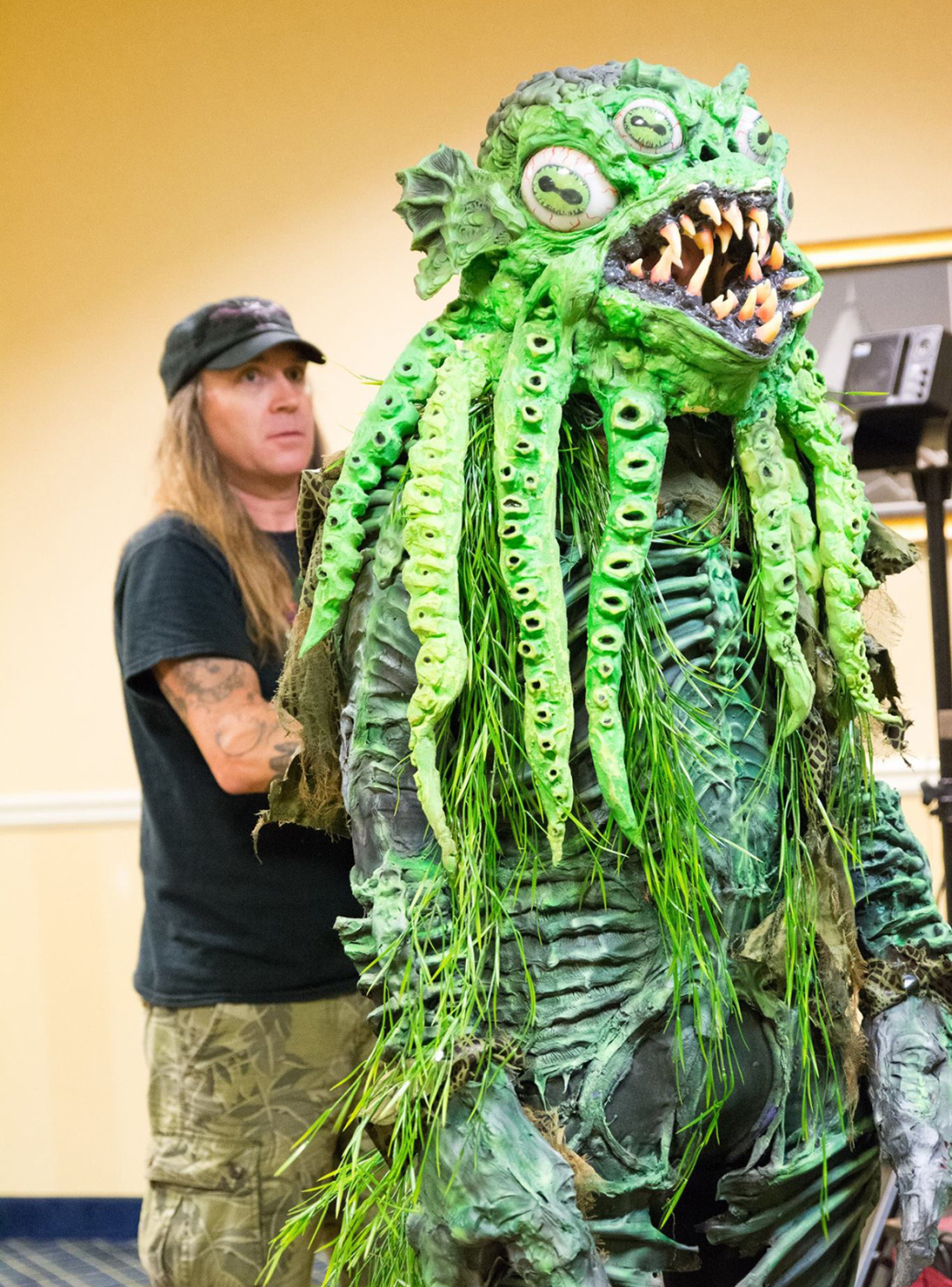 Creatures of the night will converge on Atlanta for the sixth annual Monsterama convention at the Atlanta Marriott hotel in Alpharetta from September 27 through 29.

“We hope this year’s show will be our biggest and best yet,” says convention co-chair and organizer Anthony Taylor. Taylor says he started the convention in 2014 because he saw an unfulfilled need for it locally.

“I knew there were a lot of Halloween and monster lovers around the South, and I felt they needed a place to convene and celebrate their passions. We all love monster movies especially during the Halloween season,” he says, “and this is an opportunity to spend three days immersed in those passions with your best friends.”

“This year features our best lineup of guests ever,” says Taylor, “while also celebrating British horror and classic sci-fi.” The full roster of guests can be found on the convention website at MonsteramaCon.com.

A highlight is certain to be the Silver Scream Spook Show, featuring local ‘ghost-lebrities’ Professor Morte and the Go-Go Ghouls screening Revenge of the Creature in 3-D on the big screen. Other screenings include Frank Langella’s Dracula, The 7th Voyage of Sinbad, Robinson Crusoe on Mars, and Abbott and Costello Meet Frankenstein.

There will be kid-friendly panels and programs throughout the weekend as well. 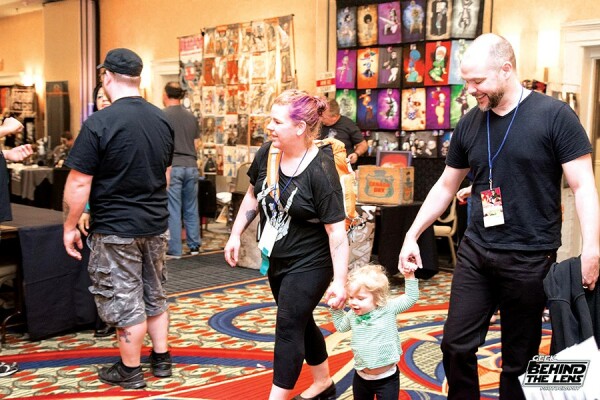 FAMILY FUN: A family enjoying the vendor room at Monsterama. Fun for all ages is a priority at the event.

Saturday night’s Monster Prom is always popular. This year, DJ Death’s Kiss will be spinning the sounds of Halloween and giving away some amazing door prizes at the dance. The Monster Prom runs from 8 p.m. till midnight and is free with your Monsterama admission.

“We’re so happy to be able to present this show to Southern monster fans for another year,” says Taylor. “We hope to see a lot of new faces as well as old friends for the weekend!”

Monsterama takes place September 27-29 at the Atlanta Marriott Alpharetta at 5750 Windward Parkway in Alpharetta. Registration opens at 2 p.m. Friday with events starting at 4 p.m. and ending at 5 p.m. on Sunday.