Editor's Note on Best of Atlanta 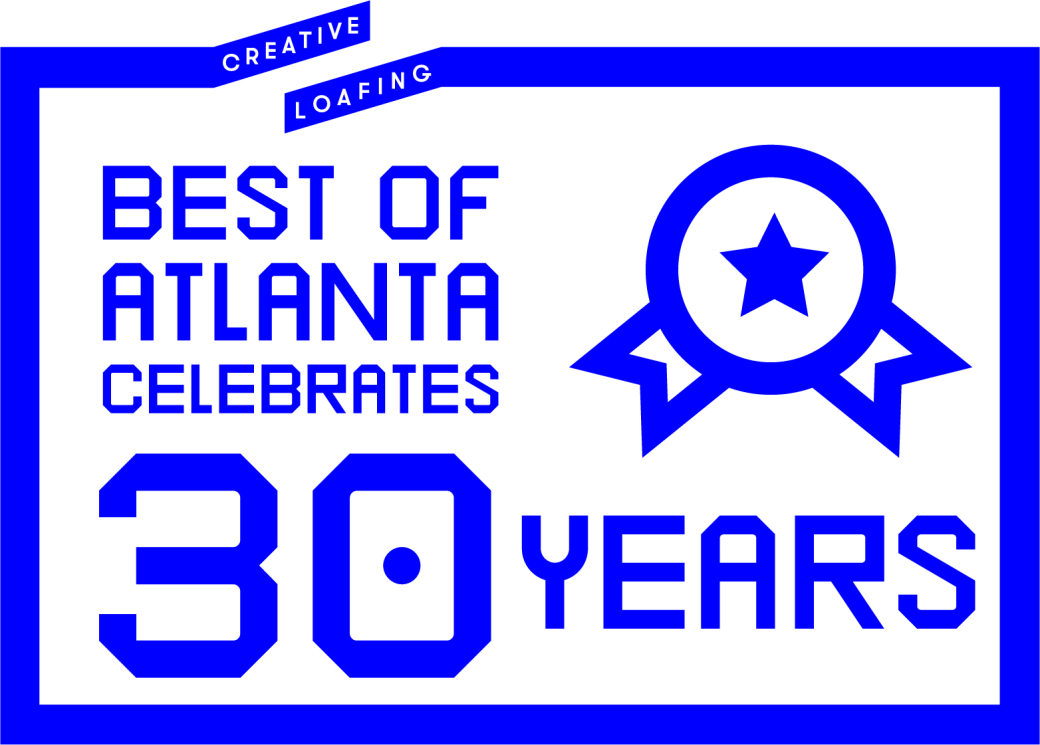 We’re pleased that our 30th anniversary issue of the Best of Atlanta is on the streets, with over 700 choices for both Readers’ picks and Critics’ picks. One category in particular has generated a lot of controversy on social media. In the “Best Thing to Hide from Out-of-Town Guests” category, our readers voted “the homeless.” Our critics picked the “‘Autoeater’ sculpture at Peachtree and Tenth Streets.” We take our responsibility as a newspaper and a publication of record seriously. As an alternative newspaper we occasionally include voting categories that convey a provocative tone to balance out the overwhelming boosterish spirit of the issue.

We often disagree with our readers and their picks for Best Of winners, but we feel it is our responsibility to accurately reflect their choices. Did we agree with the readers in this particular instance? No. Did we think it was a funny response? No. But we also thought censoring or changing the readers’ choice because we didn’t agree with it was an even more dangerous move.

For 30 years we have printed entries from readers, many that we considered to be a poor choice, but we have respect for those who take the time to share their perspectives with CL and the broader community. This is a give and take and we are proud to be a part of such an on-going dialogue.

We are also aware that we printed all of the readers’ entries without context. In the past, we have included two or three sentences from our critics to describe the critics’ choices. Yet, in 30 years, we have never attempted to get inside the minds of our readers and explain their choices. Each ballot and choice by a reader has its own rationale.

We want to take the opportunity to thank our readers for allowing us to be an authentic voice in the community. We’ve fought many battles over the years to keep free speech alive in Atlanta. To our knowledge we have never taken down a Reader’s pick or any Critic’s pick post-publication. This year, however, we have in fact removed the readers’ pick for the “Best Thing to Hide from Out-of-Town Guests.” Not because we are trying to censor readers, but because, taken out of context many people perceive this to be the choice of Creative Loafing critics. It most certainly is not. We have removed it as it has become a distraction to those fighting day and night to end homelessness in Atlanta. We don’t take this decision lightly. Our free speech libertarian readers will say we have caved to the crowd. Our progressive readers will say we didn’t go far enough. Hopefully those who know and trust us accept that we are serving a key role in the community to provide a platform for informed people to meet one another and interact.

Please feel free to leave a thoughtful reaction below. We moderate our comments and only display comments from people who exercise basic civility.