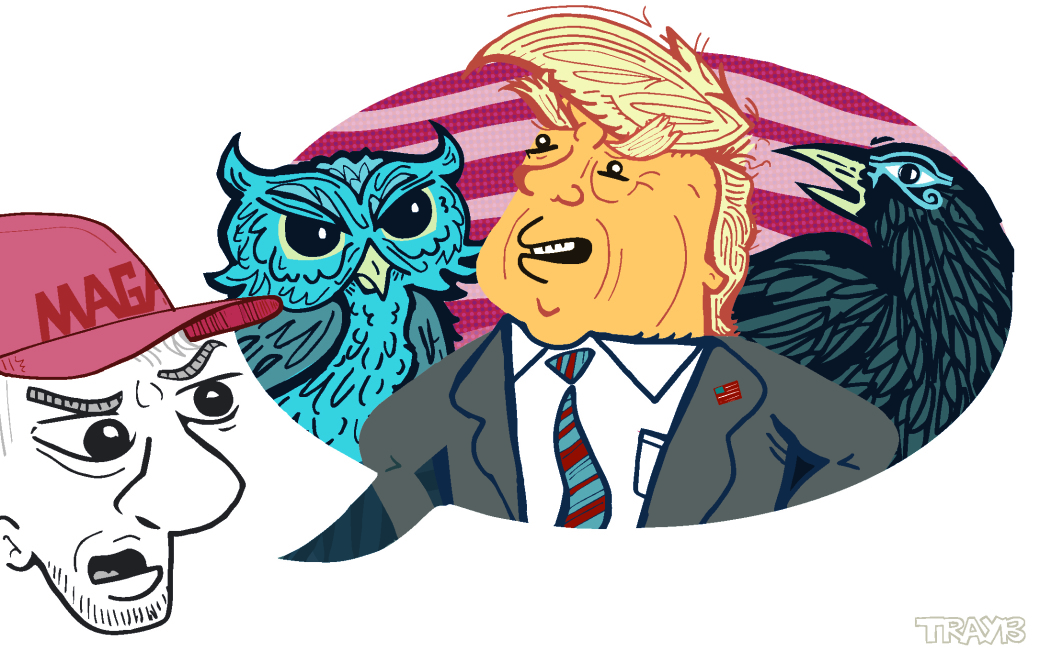 PATRIOTIC PRICK: After midnight, two cops were patrolling I-85 South. Suddenly, a black Mercedes Benz racing sedan “sped past us,” one cop recalled, “(the driver) then slamming on the brakes, causing the tires to smoke as the car almost collided with the back of a tractor trailer.”

The driver stopped. Momentarily. As the two cops approached his car, he sped away, in full view of police “changing multiple lanes without signaling … and then slamming on the brakes, causing the tires to once again smoke, to avoid collision with other vehicles … and driving in the emergency lane exiting the interstate to North Avenue.”

Finally, cops stopped the Mercedes driver on Spring Street. The driver, a 43-year-old man from Buford, Georgia, had a burning question for police: “Why did you not use those blue lights to stop me when I sped past you?”

The cops arrested him and put him in the patrol car.

“Once in custody, he then began talking to an imaginary person named Tom in the back seat (of the patrol car),” a cop noted. “Then he began ranting at the fact that Donald Trump wouldn’t be happy about the arrest. He continued stating: ‘Do you know about the secret society of The Owl and The Black Crow?’”

Moments later, the driver started screaming, outraged by the lack of patriotic props available for his ride in the Atlanta police patrol car.

The Mercedes driver went to jail, on multiple charges of reckless driving and driving on bald tires. His car — worth about $100K new — was towed.

INNER CONFLICTS? Cops got a call about a fight erupting inside a Midtown deli on 10th Street. However, when a police officer arrived, the fight seemed to be invisible. To everyone. Except one customer, a Texas man in his 40s, who’d called police to the scene. The officer asked: “Where’s the so-called fight you reported?”

The customer says he is being followed — by three guys from Texas — but they aren’t “doing anything” to him right now. “However, he believes they will become annoying at some point throughout the day,” the cop noted. “He believes he knows the three males” who’ve silently followed him for thousands of miles. The customer claims the strange trio started tailing him when he left his home outside Austin, Texas — and followed him all the way to Atlanta.

The officer looked around: No one was injured or hurt in the so-called deli “brawl.” Nothing further to report.

EVER HEARD OF “FIRST-WORLD PROBLEMS,” LADY?  A 36-year-old woman walked into the Grant Park police precinct to report a Sunday afternoon kerfuffle.

“She said, ‘While trying to enjoy my visit to the Grant Park Farmers’ Market today,’ she was verbally harassed by her neighbor (a 40-year-old man) who repeatedly yelled ‘JACKASS neighbor” as he and his family walked past her,” an officer noted.

The woman said she approached the neighbor and his wife “to tell them their behavior was not okay and to try to make peace with them. (The neighbor) continued to talk over her and did not offer any peace.”

Also, the neighbor’s entire family “continued to talk trash while walking away,” she said.

Apparently, this farmers’ market kerfuffle made a big impact. The 36-year-old woman says now she and her husband are “fearful for their safety because this is not the first time (the male neighbor) has lashed out at them like that,” the officer noted. “She says the problematic male neighbor got into a physical fight with someone cutting the lawn.”

WORST. PLUMBER. EVER:  In Southwest Atlanta, a woman said her landlord scheduled a plumber to come work on her rental home.

“The incident occurred while (the plumber) was sitting on the toilet in the restroom and (the woman) was standing in the bathroom, putting a shelf together,” a cop noted. “She said (the plumber) was talking to her about bringing a new drain for the tub when he began lifting up his shirt, exposing his chest and nipples. He stated that his nipples were hard and that he wanted her to touch them. (The plumber) then grabbed (the woman) by her wrists and began to pull her toward him. She pulled away, but he then grabbed her around her waist and her butt and pulled her closer, while trying to kiss her groin area over her clothes.”

The fast-thinking woman grabbed a power drill sitting in the bathroom — using the drill to defend herself. She managed to escape “by poking the plumber’s chest with the drill, while backing up out of the restroom.”

The plumber followed her to the kitchen. “While doing this, the plumber stated that he loved it when women got aggressive with him, and (that) he wanted her to fuck his pussy.”

The woman kept firing the drill and forcing the plumber to back up. Then, she decided to try bluffing. She told the plumber that her furious mother was driving over to her rental home — due to arrive any moment now — and threatened to call police.

Apparently, her bluff worked. “Upon hearing this, (the plumber) turned around and began to crawl on the floor, through the hallway (and) into the kitchen, before exiting through the rear door.”

The woman immediately locked all her doors and called her mother for real. Mom rushed over in five minutes and came up with a plan of action. (Apparently, the mother got the plumber to admit to his actions — in front of witnesses).

The plumber had left one of his business cards in the kitchen. The mother decided to call the plumber on her cell phone (concealing her number so it would show up as unknown). “When (the plumber) answered the phone, she put it into speaker mode so (her daughter) and Aunt Tiffany could hear the conversation,” the reporting cop noted. “The mother asked the plumber about the event. He advised he was sorry if he had offended (the woman) but he had only shown her his chest because it was itchy, and his hands were dirty. He said he just wanted her to scratch it and that his nipples were hard.”

After the call, the woman filed a police report. She described the plumber as a bald man in his 50s who is “missing several bottom teeth.” -CL-