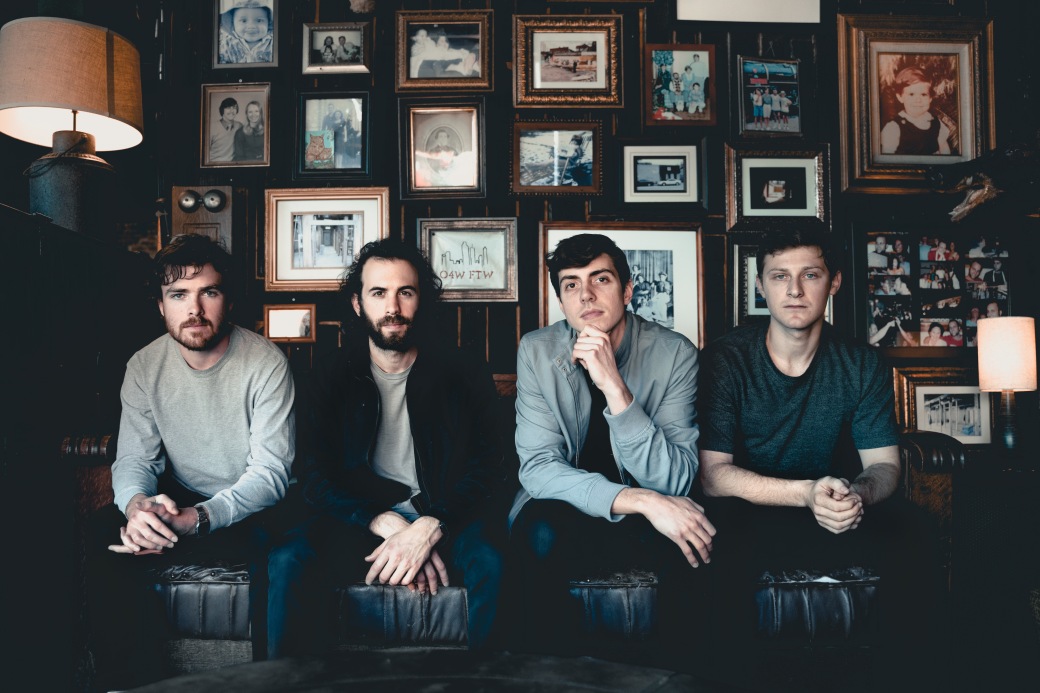 While the four members of Walden each share the dream of traveling the world playing music, they know such goal is only attained through good songwriting, and hard work. With “Fool’s Gold,” the band’s new single, they won’t be deceived in thinking their dream will become a reality any other way. 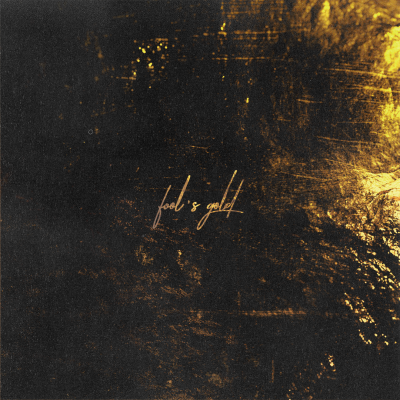 Comprised of Richard Becker (vocals/guitar), Jamie de Lange (bass), Eric Hangartner (vocals/piano) and Andrew Mendel (drums) the quartet has remained just that ever since. Since first getting together in the Athens, GA, area, the musicians are drawn together by a common understanding of what’s truly sacred: the band.

"We like to think of 'Fool’s Gold' as the first real Walden song, the band says collectively, in a statement. "From its inception to finish, all four of us played an active part in its creation, and that’s what makes it so special. One night in 2015, as we’re all sitting around, Richard started playing a riff on his acoustic guitar which was in an alternate tuning. It immediately caught our ears, and soon Rew joined in with a slow swing beat on the drums, which was equally as interesting. Inspired by the creativity in the air, Eric started singing and soon many of the vocal melodies came flooding in. Jamie then joined in on the bass and we knew we were on to something special, something that captured a real, raw emotion."

In late 2012, four schoolmates joined together to form something that would become much larger than the sum of its parts. The Athens band quickly captured the college town’s attention, taking them from a debut performance at a Pizza Hut to a headline show at the historic Georgia Theatre just two years later. Since then, Walden has played many major festivals, including Bonnaroo, Sloss Music & Arts Festival, Suwannee Hulaween, and Shaky Knees. Becoming such a strong live acts made it hard for them to capture just the feel they wanted on "Fool's Gold."

“We’ve struggled for years to find the right way to record this song in the studio, because the audience participation is such an integral part of the song. So we decided to record it live with our hometown crowd to perfectly capture the live energy and communal feeling this song creates. Although this song is about an agonizing breakup, it also encapsulates a feeling of togetherness and connection. Over the years, playing 'Fool’s Gold' live has helped establish relationships and connections between us and thousands of people all over the nation. We are thrilled to finally have a tangible recording of the song that we are proud of to show to our fans."

Listen to the new single, recorded last November at Aisle 5, on Spotify here. Also, be sure to watch Walden on YouTube.