THE BLOTTER: The ‘coughing bandit’ strikes 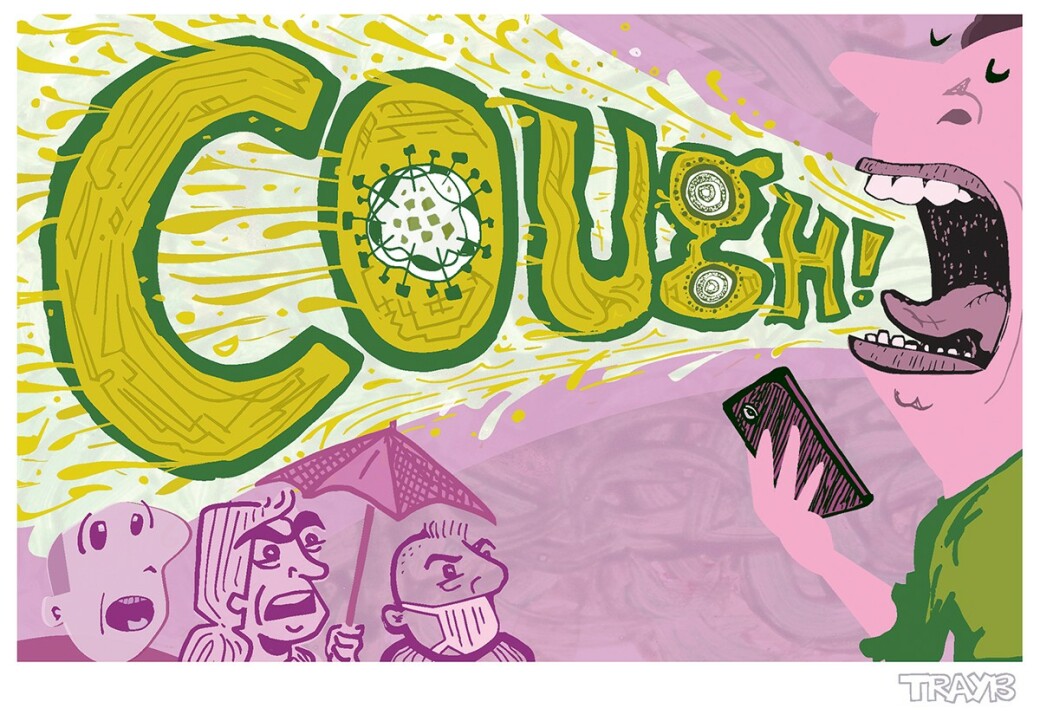 Photo credit: Illustration by Tray Butler
By LAUREN KEATING Friday May 1, 2020 12:05 am EDT

PANDEMIC DARWIN AWARD #1: Police say an Atlanta woman coughed on a family for a “coronavirus social media” challenge. The female suspect is accused of targeting a family of six — including four children — who were taking a stroll near their Atlantic Station home on 17th street and The Village. The female suspect allegedly approached the family and said one word — “corona” — before coughing and laughing hysterically. The parents say the female deliberately coughed in the direction of their six-year-old son. Apparently, the suspect held up her cell-phone and made a video-clip of her coughing stunt. Which may help police track her down. Police released images of the female suspect shopping at a nearby Target with a drink in her hand — and asked the public to help identify her.

The female suspect is being sought for a reckless conduct charge. If convicted, she could face up to 12 months in jail and a $1,000 fine. Newsweek magazine reports: “It remains unclear if the woman was actually involved in the same social media challenge that first hit the headlines in March, when a female teenager filmed themselves licking a toilet bowl, seemingly in an attempt to kick off a new trend.”

KNOCKED UP: A pregnant woman stole a CBS46 local news van in Midtown — with another pregnant reporter inside.

Police say the driver of the news van left it running, with a pregnant CBS46 reporter in the rear of the van’s cargo area. The two were covering a car crash on 17th Street — and police officers were already on the scene, searching for the missing driver of that first crash.

The 38-year-old pregnant suspect is now charged with kidnapping.

SHAKE IT, SUGAR: A police department in Taneytown, Maryland, sent out a friendly pandemic fashion reminder to residents about proper attire for walking from your home to your mailbox. Apparently, some followers of the local stay-at-home-shelter order were enjoying a mini-break from covering their lower halves. Police in Taneytown got fed up, and posted this stern reminder on Facebook: “Please remember to put on pants before checking your mailbox. You know who you are. This is your final warning.”

CONTAGIOUS VIBES: In Oakhurst, a woman started dressing up as Chicken Bike Lady and riding through the neighborhood on a regular basis, just to cheer up people following shelter-at-home orders. She went all in — and built a large red-and-white chicken-creature to prop on the back of her bicycle for the rides. Chicken Bike Lady even made special trips for kids celebrating birthdays while stuck at home: She’d ride by, wave, sing “Happy Birthday” — all while keeping a safe social distance from all.

JURASSIC PARK DUO: Prehistoric beasts started reclaiming parts of Decatur’s Oakhurst neighborhood during the pandemic-stay-at-home-quarantine days. Two people dressed up in stuffed dinosaur costumes were spotted casually strolling down a street. The first dino appeared to be a Tyrannosaurus rex; the second a Stegosaurus. No indication as to what prompted their distinct-extinct pandemic attire.

PANDEMIC DARWIN AWARD #2: A grocery store had to dump $35,000 worth of food because a woman allegedly “came into the store and proceeded to purposely cough on our fresh produce, and (on) a small section of our bakery, meat case, and grocery,” the store’s managers posted on Facebook. “While there is little doubt this woman was doing it as a very twisted prank, we will not take any chances with the health and well-being of our customers. We had no choice but to throw out all of the products she came in contact with.” The grocery store is located in Hanover Township, Pennsylvania. —CL— 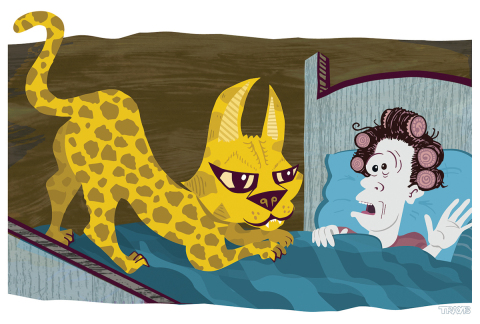 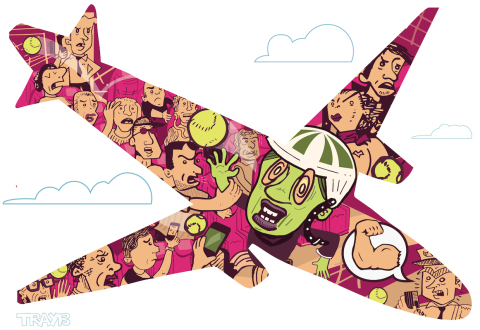 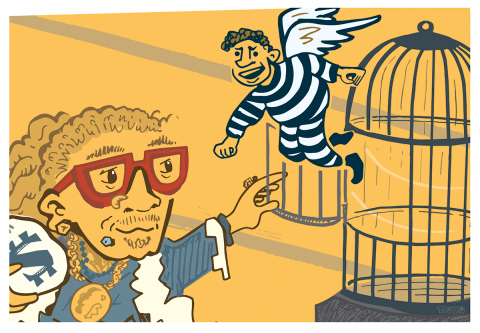 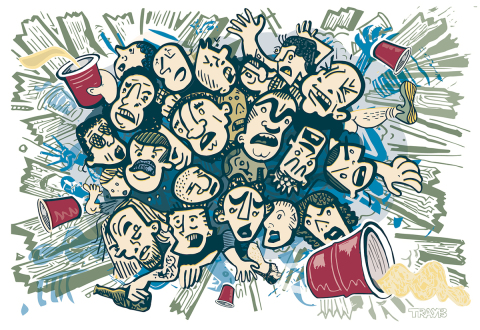 And other tales of life in the ATL | more...
Search for more by LAUREN KEATING
News & Issues Home