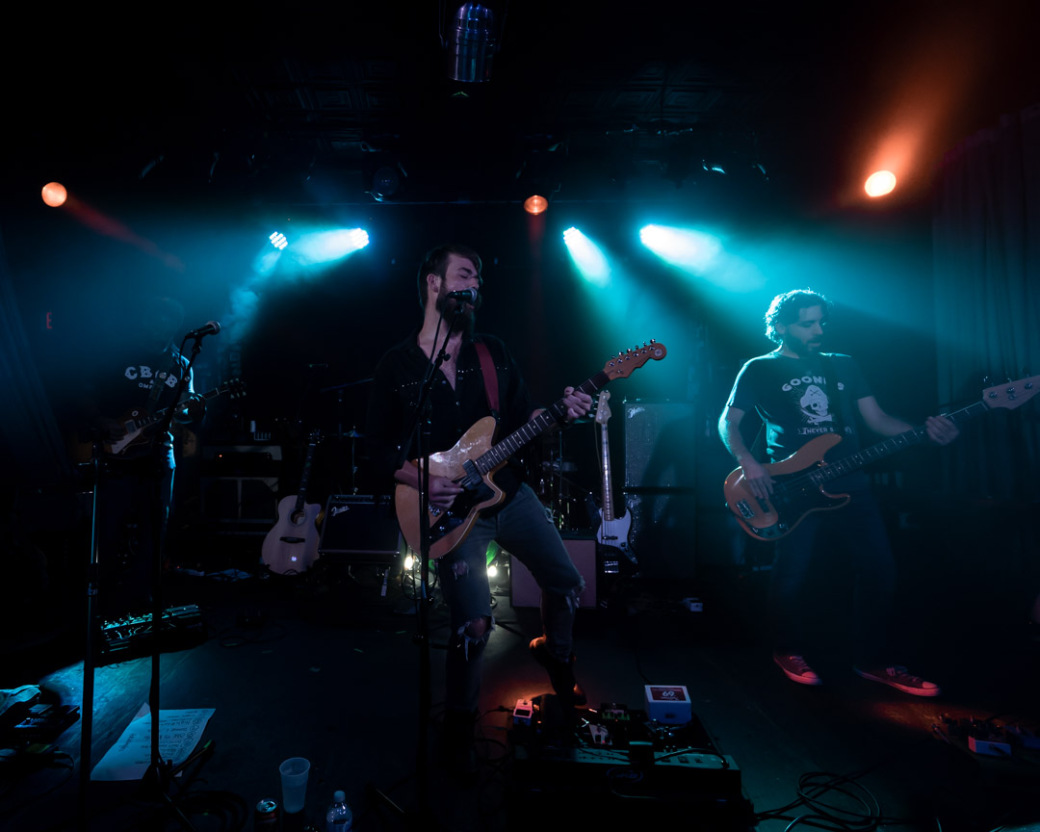 The quartet creates original music inspired by the best of ‘70s rock, blues, gospel and soul, following the likes of Humble Pie, early (really early) Fleetwood Mac, Savoy Brown, and Wishbone Ash, groups that were the cornerstone of much British blues in the late ‘60s and ‘70s, recalling their gritty approach and ringing guitar solos. And, just as the Allman Brothers Band drank from the same bottle, you can hear echoes of Duane and Gregg in Rare Birds’s songs.

First getting together during the blood moon of 2018, Rare Birds formed  with members of Truckadelic, 68-75, A.R.S. and Southern Gothic. The new EP was engineered and recorded by Jeff Tomei (Ray Charles, Mother's Finest, Smashing Pumpkins, Beastie Boys), with additional tracking by Keith Evans. Justin Senker, a founding Rare Bird, plays bass on “Gold Plated People” with noted musician/producer, Marty Kearns on piano. Although the EP is yet to be released — that occurs Monday, June 15 — it is already receiving airplay in the United Kingdom.

Moray Stuart of Plunger Music UK describes Rare Birds as “stop/start Zep-meets-The Doors supercharged roadhouse blues,” with (the video) “Gold Plated People” “a touch of ABB jazz-funk sophistication: its very danceable groove topped with two surprisingly raw and fierce outings for the guitar (and to Plunger’s ears a Bettsesque three-note twiddle!)” He ends the review writing, “Rare Birds is a very tasty hors d’oeuvre for hopefully more to come soon!” That’s something else we can all agree on.

The entire Rare Birds EP may be downloaded on iTunes, Deezer, GooglePlay, Amazon Music, and Tik Tok, or,  give it a listen on Pandora, Spotiify, and Souncloud.