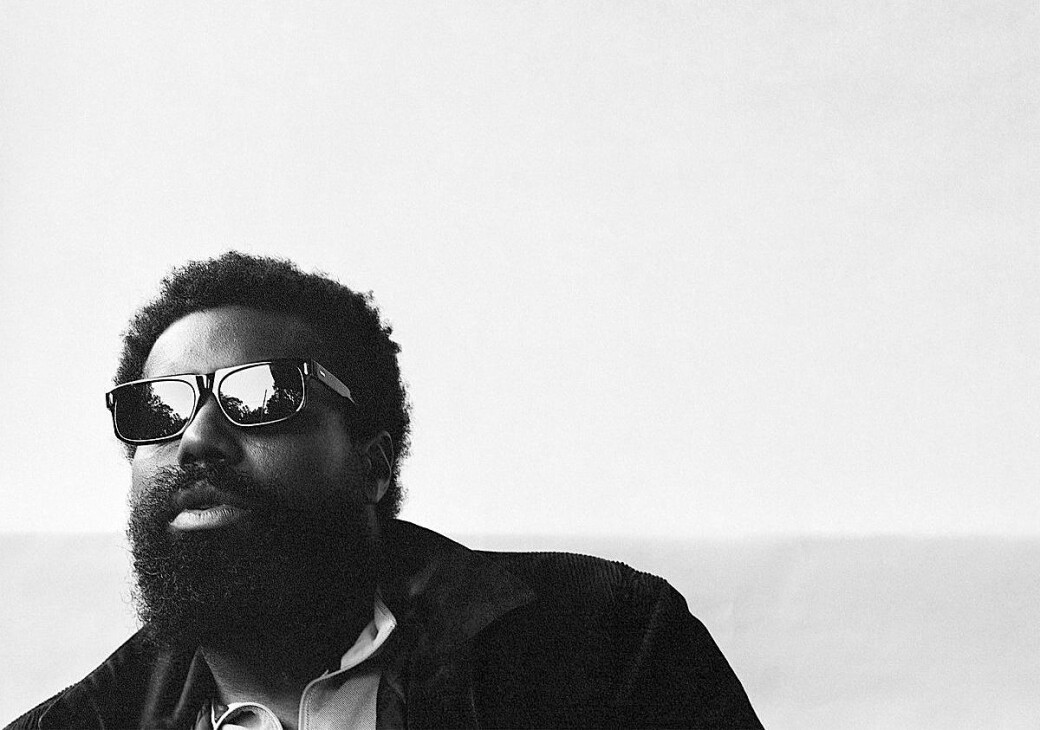 In June, Georgia Governor Brian Kemp declared that live music venues are allowed to reopen their stages for performances as of July 1. However, don’t expect the monthly music calendar to fill up anytime soon. Across the board, Atlanta’s live music promoters say that without a COVID-19 vaccine ready to go, or proof positive that the rate of infections is trending downward, most clubs aren’t comfortable inviting people to their shows. Most Atlanta music venue doors will remain shuttered for the time being.

“Sadly, we can’t really operate until we can operate safely with 100 plus people in the room, and [[[[[[[knowing] that customers are comfortable coming out and eating in close quarters,” says Live Nation talent buyer and Eddie’s Attic promoter Andrew Hingley. “I also believe the vibe of the concert experience won’t translate that well with social distancing and musicians looking out to a small crowd of masks. I believe the energy for the customer and for the artists will be a disconnect from what people are used to,” he continues. “I believe Eddie’s Attic is looking at a mid-August to September time frame.”

But even if club owners do want to start booking shows, the number of bands and artists on the road is virtually nil for now and for the foreseeable future. OK Productions’ promoter Alex Weiss says, “It is crazy to open up venues, especially with the guidelines that Kemp has issued. With the way things work with the bands that I deal with, it will take more than a couple of weeks to set up a show, even if I wanted to, which I don’t.” He adds, “I definitely do not feel comfortable putting people at risk at this time. Most of the artists I deal with aren’t planning to tour now until 2021.”

In addition to the potential health risks of filling up rooms with concertgoers, Atlanta, and indeed the rest of the country are still reeling with daily protests being waged following the killing of George Floyd and now the June 12 police shooting of Rayshard Brooks in Atlanta.

Face of Knives promoter Daniel DeSimone, who books the Bakery, explains that these larger issues at hand take precedence over the daily operations of booking a club. What’s more, the lease on the Bakery’s 825 Warner Street location expired on June 30, and it will not be renewed. The celebrated independent arts and music venue is moving on. Details remain to be determined. In the meantime, the Bakery’s staff and organizers are still operating out of their temporary New Square location above Underground Atlanta.

Still, DeSimone reiterates that it will be a while before they’re up and running again. “Although Kemp has legally permitted event spaces to program as of July 1, we don’t ethically feel like we can invite people to our space and potentially contribute to the inevitable second wave of COVID-19, putting artists, guests, and staff at risk,” he says. “We likely won’t be regularly programming again until there is a proven, widespread, and affordable vaccine for the virus, and (we) encourage other public spaces to consider these risks as well. “Furthermore,” DeSimone adds, “we consider ourselves community organizers first, and a music venue second — maybe third, fourth, or fifth, honestly — and believe it is our duty as organizers to focus all of our efforts on addressing the larger human rights crisis facing our nation and city.”

Sadly, the Vista Room has closed its doors permanently. In an emailed announcement, the club states: “As an independent we simply cannot sensibly sustain the massive overheard losses which will now run thru (sic) at least August (six months) and even then, judging by the surprising lack of attendance at Restaurants & Gyms (sic) the last three weeks, people will hesitate coming until Christmas.”

The press release goes on to state that The Vista Room did not fail — “... we were squashed by a bug! But we are all alive and moving on down new trails as the world deals with COVID-19.”

Born in March when the coronavirus pandemic first took hold, and currently boasting more than 2,000 members in all 50 U.S. states, the National Independent Venue Association (NIVA) is still hard at work lobbying congress for a much-needed financial boost to keep the country’s music venues alive. Following a recent survey showing that 90 percent of the nation’s music venues will go out of business permanently if they can’t feasibly reopen soon, the organization is rallying behind the RESTART Act (S. 3814). If passed, the bipartisan act will modify the Paycheck Protection Program (PPP) to work for businesses that have lost all revenue amid the shelter-in-place orders. RESTART promises six months of payroll and operating expenses for music venues, and allows for more flexible use of government-sponsored loans with no minimum requirements for expense categories. RESTART expands availability for small businesses that work mostly with part-time employees, and extends the time frame for repayment and  PPP loan forgiveness. Stay tuned for more information as it becomes available.

In new releases news …    Creativity by any means necessary is the driving force behind Touch, a new six-song album from Child of Regulus, aka Quinn Mason. Touch was conceived, composed, and executed entirely by Mason using his smartphone equipped with GarageBand and iKaossilator software.

Over the last several years, Mason has made his presence felt most strongly amid Atlanta’s late-night jazz scene, fluttering and skronking on a saxophone with Konda, Kamaal Williams, Wolfpack ATL, QUAS, and the Royal Krunk Jazz Orkestra. Mason also curates Gallery 992’s Sunday-night improv sessions. Following shelter-in-place orders, Touch was born as a means to keep creating music while he was literally left to his own devices. Songs such as “Your Mind, Your Time,” Lo-Fi Lullaby,” and “No Quieres Fumar” eschew Mason’s more recognizable jazz modes while exploring electronic music, techno, jazz, and funk inflections.

Atlanta’s D-beat torchbearers Disable have a new 7-inch out, titled ... Slamming in the Depths of Hell. The record blasts six songs of hardcore punk fury with titles such as “Hellish Nightmare,” “False Flag,” and “Whistling Death” — anthems for our tumultuous times.

Chemical Illusion, the final offering from the late Rick Dang’s rock ‘n’ roll underdog outfit Dang Dang Dang, is now available on vinyl via Bandcamp. The album was originally released in June of 2018; Dang passed away in October 2019. —CL—