“We were supposed to have an opening on March 13,” says Anne Weems, director of the Hathaway Gallery. “We never have openings on Fridays, but we were coordinating an opening with Sandler Hudson. I remember saying a year before, ‘It will be Friday the 13th.’ It was the first opening cancellation in four years. We haven’t been fully open since.”

In June, Hathaway initiated a “by appointment only” policy. The gallery has hosted online exhibitions, but Weems has spent most of her time personally reaching out to clients, bringing work to offices and homes for consideration.

“We had a day planned on July 11 where people could come talk to and meet Scott Ingram and Drew Conrad while viewing their exhibitions,” says Weems. “It got canceled because of the new City of Atlanta restrictions. The next day the restrictions were lifted, again, so that was frustrating.”

Scheduled for September is an exhibition with limited hours of works by Craig Drennen, followed in November by the opening of an exhibition by Pam Longobardi. Periodically, Hathaway will continue to offer virtual exhibitions.

“I hope it won’t be this way forever,” Weems says. “We saw an increase in sales last month (June), but it stopped when the protests began around the country. Now, things seem to be coming back again.”

· Hours: By appointment until September, then limited hours 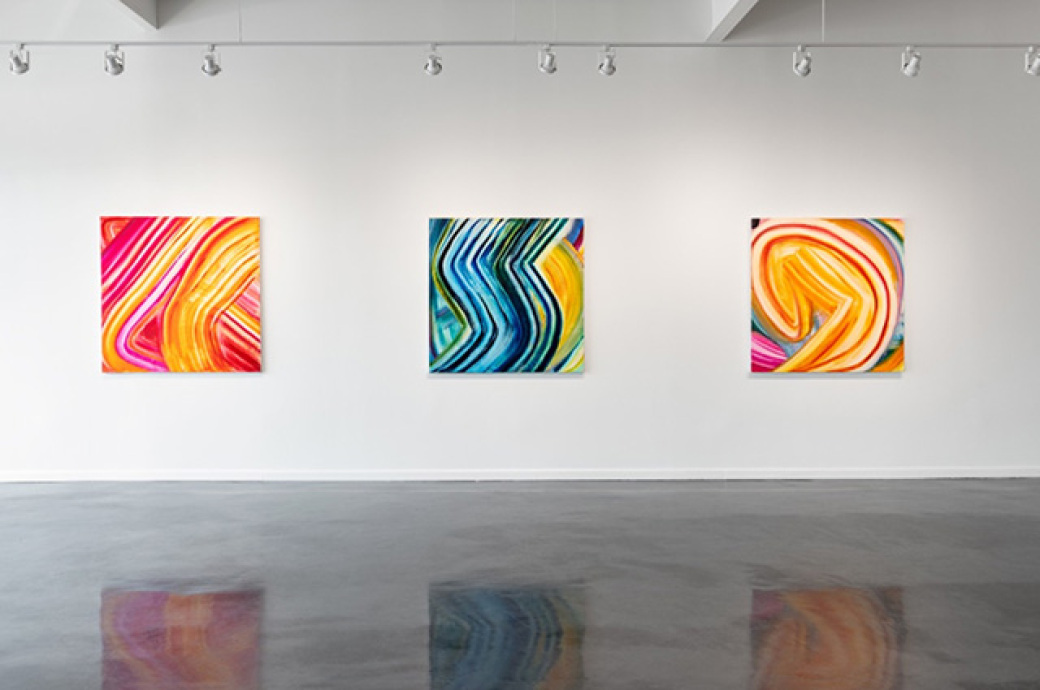 Website: Our mission at HATHAWAY is to foster and expand the contemporary art collector base in the Southeast through inclusivity and education. We exhibit emerging to established artists whose innovative work represents a variety of media including painting, photography, sculpture, drawing, video, fiber arts and installation. HATHAWAY was established in 2015 and is located on the Westside of Atlanta.
—Read Article
Departments