“We were thrilled that we were able to complete the full run of our sold-out production of the musical Once before the shut-down happened,” says Lisa Adler, co-artistic producing director of Horizon Theatre. “We were in final rehearsals for the two-person show, The Light, by Loy Webb, starring Enoch King and Cynthia D. Barker, when the city of Atlanta issued its stay-at-home order and restricted gatherings of any size.”

Following the postponement of the remainder of the season’s productions, Horizon turned its energy toward creating content for “Horizon At Home,” an online program that includes “sneak peeks” at upcoming shows.

“In the first virtual Sneak Peek, we performed live at the theater, since up to 10 people were officially allowed to gather,” Adler says. “The production was live-streamed on Facebook and drew a large audience.”

At present, Horizon at Home programming includes On the Horizon Plays, live-streaming performances of outstanding contemporary plays performed on Zoom (August dates TBA); New South Play Festival, a showcase for new full-length plays and shorter pieces by writers from the South, women, and writers of color; Artist Online Shows featuring Horizon artists doing their own things including Cooking À la Lala, a weekly cooking show with Horizon actress Lala Cochran; and Next Generation, which showcased the work of winners of Horizon’s first virtual New South Young Playwrights Festival. Under consideration for the fall and winter seasons are one-person or two-person shows performed either live in the Horizon Theatre in Little Five Points or outdoors with social distanced seating.

“We are monitoring the COVID situation and putting together health and safety plans,” Adler says.

Changes planned for the theater include increased sanitation, temperature checks and health questionnaires for all guests and staff, HVAC filtration upgrades, plastic barriers in the box office and concessions areas, masks required for audience and staff, social distanced seating, and no-touch ticketing and restroom areas.

“Restrictions always birth creativity,” says Adler. “We are exploring all the possibilities for taking our theater storytelling tools into other mediums and locations. Zoom theater, filmed plays, livestream audience interaction, online shows, podcasts, and outdoor performances are all fair game … If the actor’s union begins allowing digital broadcasts of our work (right now they don’t, or they make it prohibitively expensive), we will have new ways to reach audiences who can’t go to our theaters. This can give access to people who are homebound, elderly, tied to family responsibilities, limited in income, or too far away.”

Echoing the thinking of many in the theater community, Adler sees opportunity within the challenge presented by the coronavirus crisis. “Live theater is a special, magical event, and I would love for there to be a post-COVID renaissance for live performance,” she says.

“But the biggest, world-changing event of this COVID time has been the concurrent revolution in racial equity and the call for a new theatrical landscape, which prioritizes and lifts the voices of Black, Indigenous and People of Color (BIPOC),” Adler asserts. “A nationwide rallying cry for change won’t be ignored. Audiences will be brought into this process as programming for the next year rolls out. At Horizon, we are hoping to see a truly new normal at many theaters.” 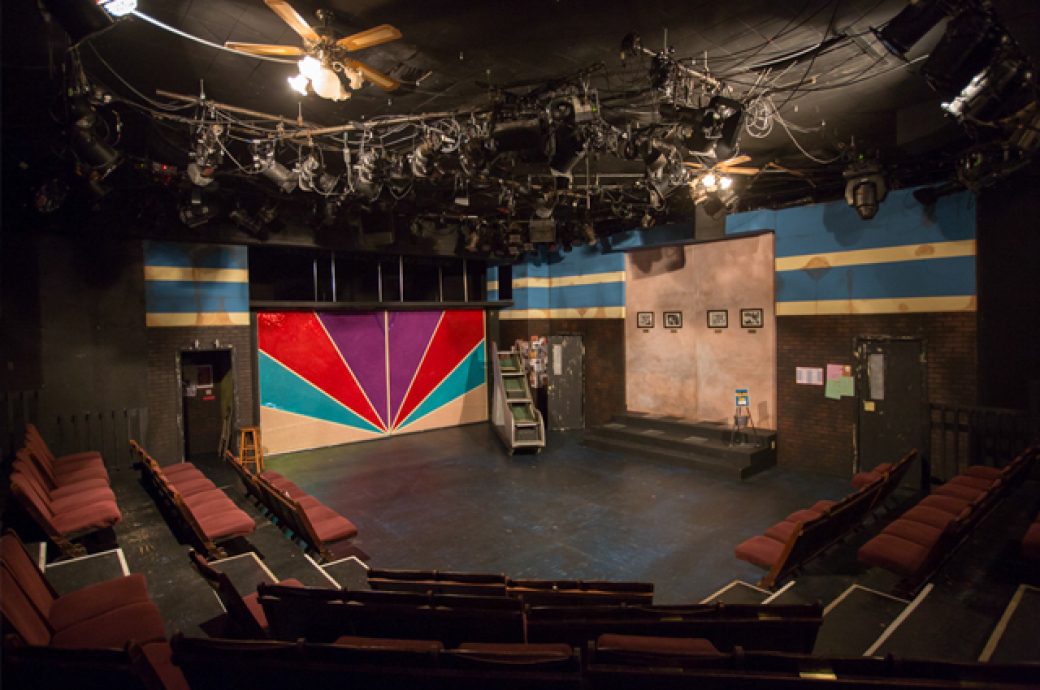