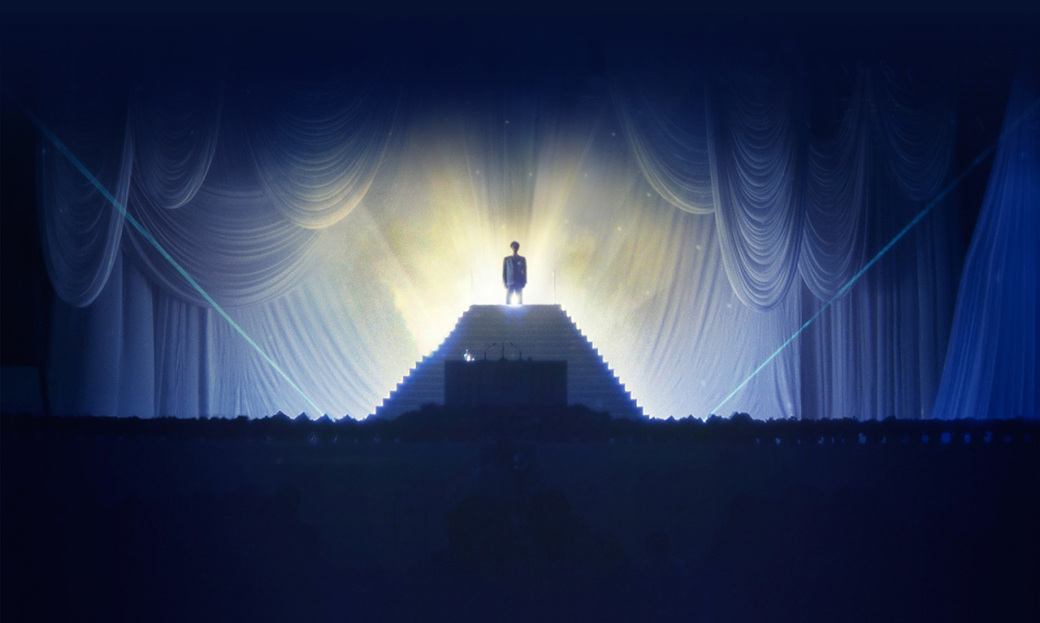 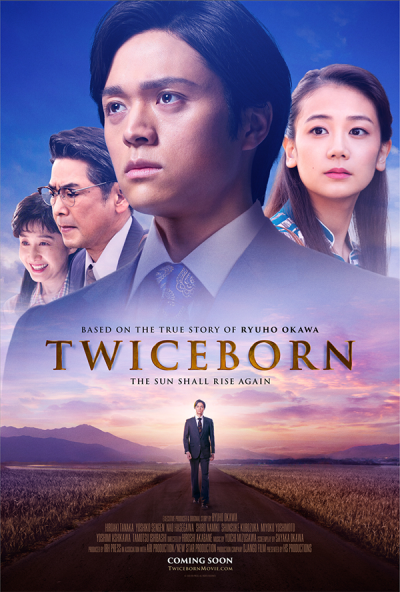 Today’s turbulent times are sowing uncertainty and doubt in nearly all sectors of life, including ambiguity and consternation about something even as seemingly mundane as going to the theater. What better time for the release of a film to remind us of the power of faith and purpose?  Twiceborn, which opens in Atlanta October 23, inspires with its dramatic account of how Ryuho Okawa, best-selling international author, spiritual visionary, and founder of Happy Science, Japan’s largest and most influential spiritual movement, came to recognize his miraculous mission and the obligation he carries to share the Truth with the world.


Based on true events, Twiceborn tells the story of Satoru Ichijo, a highly successful businessman who relinquishes everything to pursue his true, higher calling. The film opens in July 1991 with Satoru lecturing to a massive crowd of more than 50,000 people in Tokyo Dome. The story then flashes back to scenes from his formative years, including the months during his senior year in college when Satoru, a top scholar and athlete, begins receiving messages from the spiritual world. After graduation, Satoru is invited to join a highly respected international trading firm, where he soon becomes very successful and is positioned for a vault to the executive suite. Meanwhile, he is spending all of his leisure time reading spiritual philosophers, recording the messages and insights he is constantly receiving from his spirit guides, and coming to terms with the astounding and overwhelming message his spirit guides have for him: “Your mission as the Buddha reborn is to save all people by spreading the Truth.”

As is the case with most biopics, Twiceborn is not particularly gripping, but it is an eye-opening look at the life of a man who has devoted his life to a purpose much larger than himself. Though Okawa’s personal journey led him to discover and commit to a mission considerably larger than most- to bring greater happiness to humankind by uniting all religions and cultures to live in harmony- his inspiring story shows us how we can find and stay true to our own, unique purpose, no matter the circumstances.

Twiceborn will screen under social distancing guidelines at the AMC North DeKalb 16 Theatres beginning October 23 and will be available on all VOD platforms in January 2021. Check www.Twicebornmovie.com  for more information.