Does it take a pandemic to make the Academy Awards more diverse? 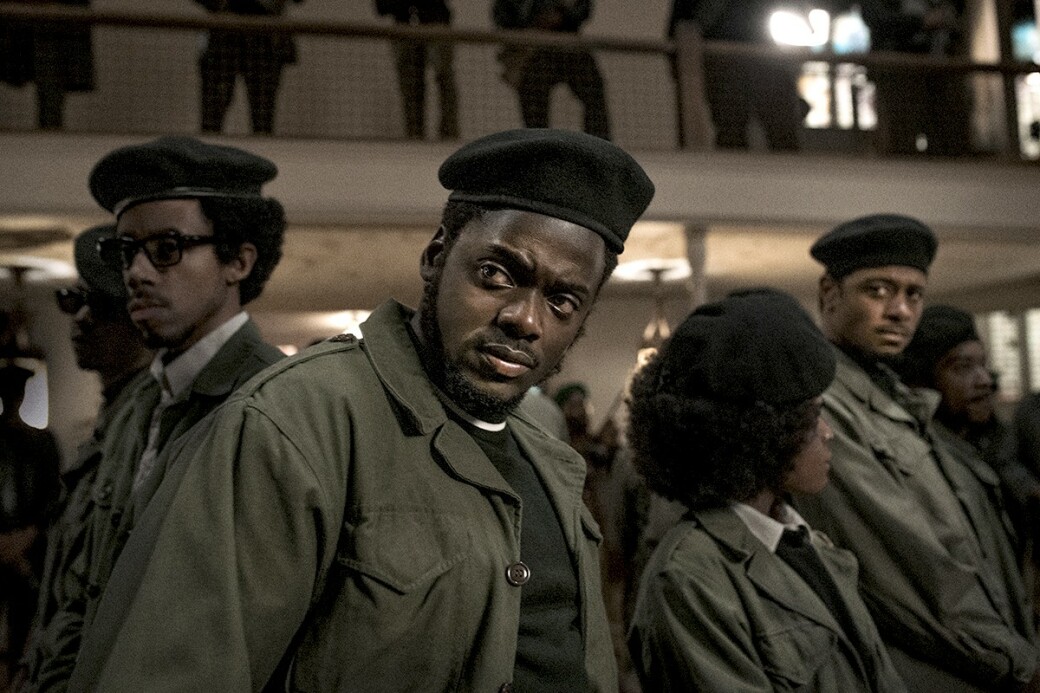 In normal times, the 93rd Academy Awards would have happened by now, but Oscar scheduling is one more thing to be disrupted by COVID-19. In June, when the national cinema shutdown forced Hollywood to move its release dates, the Academy bumped its awards ceremony from February 28 to April 25, with nominations now to be announced March 15.

In retrospect, the Academy need not have bothered. No doubt it was expected that contenders bumped from mid-2020 would be released in early 2021 for Oscar-eligibility. But even though theaters have technically reopened in Atlanta and much of the country, major movies have either moved to streaming releases or, more likely, the releases have been kicked further down the road.

These extraordinary times may have created an opportunity for the Academy to better recognize diversity. In recent years, the world’s most prominent film award has been criticized for over-representing white artists, as expressed in the still-relevant 2016 hashtag #OscarsSoWhite, as well as in rewarding male directors over women.

But some lanes seem to have opened up this year. Normally the Academy tends to overvalue a certain kind of slick, star-driven period drama like The King’s Speech, which can seem “important” without being thematically or creatively adventurous. Whether these films were knocked from contention by the pandemic or simply fewer of them were made last year, this year’s contenders may hew closer to the favorites from critic’s groups, which can recognize more independent and challenging fare.

Any other year, Nomadland (now on Hulu) would be an Oscar long shot, as a downbeat, quietly naturalistic film about the struggles and occasional joys of life on America’s economic margins. This year, both the film and its director, Chinese filmmaker Chloé Zhao, are among the frontrunners in their categories.

Similarly, the nominations of this year’s Screen Actors Guild (whose membership can overlap with the Academy’s) recognized Spike Lee’s Da 5 Bloods, the August Wilson adaptation Ma Rainey’s Black Bottom, the Korean immigrant drama Minari, and One Night in Miami…, about a 1964 meeting between activist Malcolm X, singer Sam Cooke, football star Jim Brown, and boxer Cassius Clay (just before he took the name Muhammad Ali). Not all of these may make the Oscar cut, but they seem more competitive this year than they may have otherwise.

For a test case, look to the gritty biopic Judas and the Black Messiah (which came out simultaneously on HBO Max and in cinemas on February 14, but will leave the streaming service a month later). As Chicago Black Panther chairman Fred Hampton, Daniel Kaluuya may give the year’s single best performance by a male actor, capturing Hampton’s roof-rattling oratory but also his inner turmoil about leading a revolutionary movement.

Judas’ protagonists freely call police officers and FBI agents “pigs,” and the film’s conflicts feel uncomfortably — and appropriately — relevant in the era of Black Lives Matter. But the Academy tends to favor films that make their white membership feel better about racism, like the 2019 Best Picture Green Book. That film’s white-centric, condescending view of race relations shows how often the Academy can take a step back for every time it seems to move forward. This year offers the Oscars a chance to broaden its usual horizons, if only the Academy takes it.

Sundowning: With Hollywood spending so much of its resources on superheroes and other franchises in the 21st century, it seems like the Oscar contenders are getting smaller. Every year major nominations go to obscure, tame, low-budget fare that even attentive moviegoers may not have heard of, like The Wife or Still Alice.

The Father, opening in Atlanta on March 12 and VOD on the 26th, may come across as exactly that kind of film, but it has surprisingly sharp teeth. It takes a common premise, as Anthony, the titular father (Anthony Hopkins), slides further into dementia, to the sorrow of his dutiful daughter (Olivia Colman), and removes some of the signposts.

French playwright Florian Zeller adapts his stage play less for pathos than tension, effectively conveying Anthony’s limited point of view. Did a conversation happen five minutes ago, or five years? Is he staying in his longtime flat or did he move in with his daughter? Characters will appear who know him, but whom neither he nor the audience recognizes. At times the film feels comparable to Memento or other psychological thrillers in which the hero can’t trust reality. In Anthony’s case, his own failing memory is gaslighting him.

The Father serves as an example of a stage play that can retain its theatrical effectiveness after being adapted for film. By contrast, Ma Rainey’s Black Bottom has ferocious, larger-than-life performances, with Viola Davis and the late Chadwick Boseman almost assured to be Oscar contenders. On Netflix, August Wilson’s heightened language can seem overcooked. Another former play, One Night in Miami… (now on Amazon Prime), has more realistic performances, but must contrive to keep its four celebrity leads in a crummy hotel room to hash out their political differences.

The Father provides a terrific late-career showcase for Hopkins. Like a ticking time bomb, his character presents himself as quiet and harmless, only to explode into rage. Even while playing someone physically and mentally frail, the former Hannibal Lecter can still intimidate his co-stars and viewers. —CL—