Screen Time: ‘A Fire Within’ burns at ATLFF 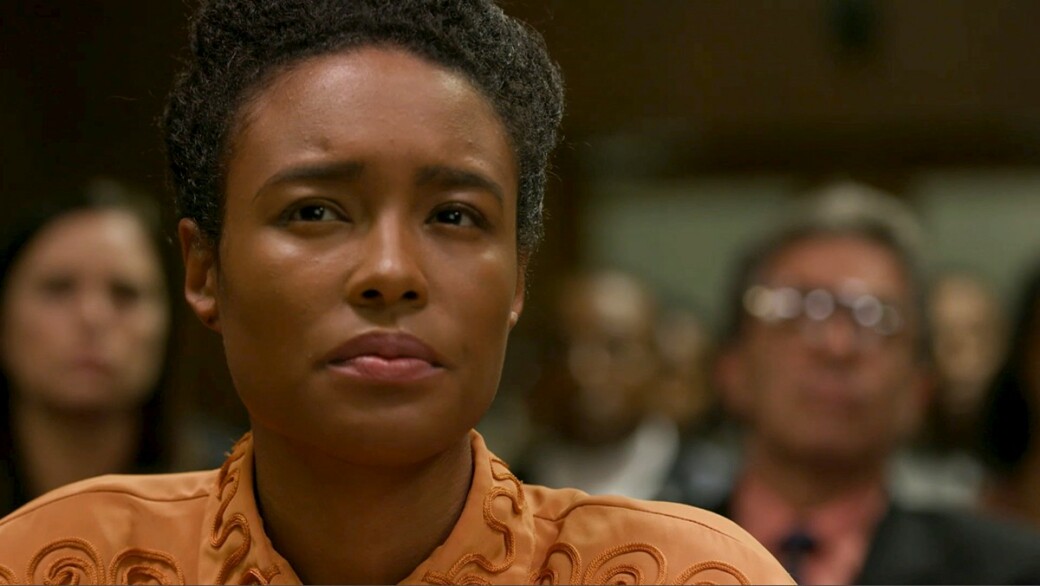 The Atlanta Film Festival began in 1976 when the options for seeing movies were very different from today. Cable television and video stores as we know them were in their infancy, so audience choice was limited to local cinemas and whatever was playing on a handful of broadcast channels.

The ATLFF holds its 45th annual event this April 22–May 2, at a time when you can access vast libraries of movies through your computer. But while the landscape is different, a film festival still does a service similar to the one four decades ago, discovering and curating new films that may not otherwise find an audience. Even if the pandemic has curtailed some of the social aspects, this year’s ATLFF will use a mix of in-person, drive-in, and virtual screenings to present 170 narrative and documentary features and short films from 52 countries.

Festivals can crucially boost the signal of screen artists telling important stories with limited resources. Christopher Chambers’ compelling documentary A Fire Within is a prime example, as one of the most powerful films I’ve ever seen at the ATLFF.

Some of A Fire Within’s major scenes take place in Atlanta, beginning in 1989 when “Edge,” an Ethiopian immigrant, takes a job at the Colony Square Hotel. She’s shocked to discover that one of her coworkers is the man who tortured her in Ethiopia more than 10 years earlier. Edge and two female friends confirm the man’s identity and eventually bring a civil suit against him in Atlanta’s federal district court.

With propulsive narrative drive, A Fire Within draws on elements of courtroom drama, political thriller, and history lesson. It evokes Ethiopia’s political turmoil in the 1970s, culminating with the “Red Terror,” a period of violent repression. Chambers shows how the human rights lawyers have to thread the needle of international law that allows a U.S. court to try individuals for state-sponsored torture from other countries. The filmmaker takes a considerable risk by including actor recreations of not just the Atlanta-based trial but the brutal interrogations in Ethiopia. Fortunately the film takes a generally tasteful approach, giving the actors no dialogue but relying on the voice-overs of the interviewees: “He took my happiness. He took my laugh. He took my youth.” The film’s three primary witnesses are extraordinary women, still haunted by their experiences yet candid and impassioned.

As engrossing as any Hollywood thriller, A Fire Within can be wrenching viewing, but it’s ultimately an uplifting experience, conveying that evil can be held accountable. It’ll be interesting to see where the film goes in the future, as it could fit into the growing niche of true-crime documentaries on streaming services.

Another ATLFF documentary that takes a different perspective on history and politics through a Georgia lens is Carterland. The Pattiz brothers offer a sweeping reassessment of former President Jimmy Carter, arguing that he didn’t fail at being a president so much as he refused to play politics. With talking-head interviews with family, historians, and members of the Carter administration such as Walter Mondale, Carterland makes the case that for most of his big decisions — his anti-inflationary policies, conservation, the Panama Canal treaty, and social justice issues — Carter was on the right side of history, even though they damaged his approval ratings in the short term.

Carterland never directly mentions the 45th U.S. president (although there’s a pointed clip of Ronald Reagan saying, “Make America great again”), but Carter presents a sharp contrast with contemporary politics as a figure who persistently values ethics and integrity over personal self-interest. Carterland’s praise of its subject can feel repetitive and incomplete: The film points out that no U.S. servicemen died in combat during his administration, but doesn’t mention the eight who perished in a helicopter crash during the aborted Iranian hostage rescue mission. The film acknowledges that Carter, now 96 years old, may only be appreciated after death. He could have worse elegies than Carterland.

Over 40 minutes, “BustItOpen” by Danielle Deadwyler presents four African-American women of different generations reflecting on work, motherhood, and the different roles they play in their lives. The film cross-cuts archival images and footage of masked women dancing in the Atlanta streets, contrasting the mundane demands of work with creative liberation. Watching “BustItOpen” demands considerable patience, but it helps capture the perspective of people often ignored by the mass media. —CL—