BOREGARD.’s ‘Bo Madness’ is tailor-made for the pandemic

The Stockbridge artist’s 16-song tournament puts his fans in a position to executive produce his next EP. 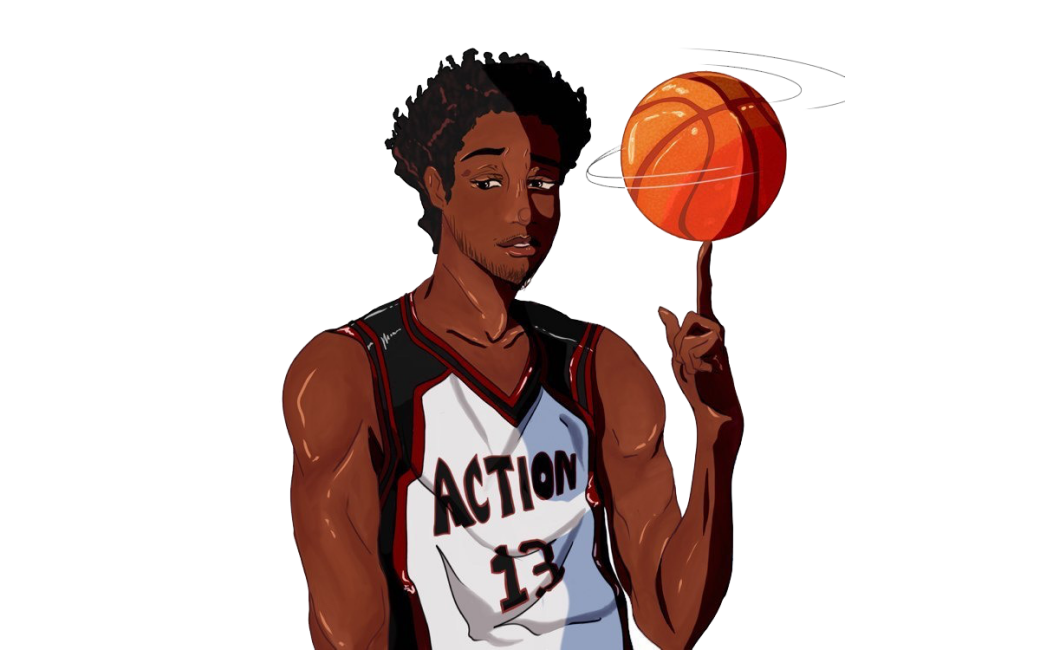 The pandemic, panoramic, panny, or however you choose to remember the long-lasting effect that COVID-19 has had over the world throughout the past year, has held its fair share of madness. From the stir-craziness of being housebound to the anxiety of trying to get one of those godawful nasal swabs following a contact-tracing scare, trying to cope during the pandemic has been more than enough to make anyone lose their mind.

BOREGARD. may be one of those people who has. The independent hip-hop artist recently launched one of the most insane project rollouts that the local rap scene has seen in a while. Coined Bo Madness, BOREGARD.’s interactive new concept puts creative control almost entirely in his fans’ hands. It’s a risky move for any artist, but especially for a rising performer looking to grow his base during a pandemic.

“I was definitely on the crazy side when I first started thinking about it,” he admits. “But honestly, that idea was just born and raised in this pandemic. I just feel like it’s fitting for right now, ’cause it is madness.”

In fact, BOREGARD.’s story is best told through the frame of an event that was initially canceled due to the COVID-19 pandemic — NCAA’s annual Division I basketball tournament, oft-referred to as March Madness. Much like the college basketball teams who were hoping to etch their legacy into NCAA history last March, Bo’s 2020 ambitions were diminished due to the worldwide shutdowns last spring.

THE RULES: BOREGARD. shifts creative control to his listeners. Photo credit: BOREGARD./TikTok
Having released Silence of the Lamb late last January, the Stockbridge artist was barely able to perform any of its cuts in front of a live, in-person audience. Add in an oceanic influx of music from several artists at the start of the pandemic, and the run for Bo’s impressive collaborative album with Atlanta-based producer Ethan Lamb was unfortunately cut short. Yet rather than wallowing in self-defeating thoughts and slipping into a creative slump, BOREGARD. set up an at-home studio last summer and closed his year out with the ambitious eight-track project Trustfall2 in December.


Less than three months later, the Bassmint Fresh artist returned with Bo Madness, an unconventional concept heavily inspired by NCAA’s March Madness. Similar to the celebrated basketball tournament, Bo Madness pits 16 snippets of unreleased BOREGARD. songs against each other in a bracket-style format, and, in lieu of full-out athletic contests determining which songs progress throughout the tournament, listeners are able to vote for which song snippets they like the best, making them the unlikely executive producers of BOREGARD.’s next project.

“I was trying to think of ways to engage and really get into it with my fans,” he reveals. “I noticed that whenever I took a poll on my story, there would be some goofy answers, but I’d definitely get a lot of engagement. Bo Madness came about because I wanted to translate that interest over to my music.”

While the concept was simple enough, BOREGARD.’s thorough preparation was what made the Instagram tournament so engaging. For each of the 16 song snippets, he made videos using TikTok and a green screen setup, which ultimately gave Bo Madness its unique and timely DIY aesthetic.

In true sports tournament fashion, Bo Madness also incorporates sponsorships from local businesses, including Can’t Nobody Stop This Shit But God, Broke 2 Dope, Ashyin, Burgundy Boys, Pash ATL, and Bassmint Fresh. Their willingness to support BOREGARD.’s quirky album-building concept led to the rapper holding numerous giveaways of their products as well as modeling various pieces from each of the brands in the videos that he prerecorded for the tournament.

“It was catharsis, more than anything,” Bo says. “I was able to show all sides of me. It felt like reclaiming my voice as an artist and doing something that I thought was funny and original.”

Bo Madness also marks BOREGARD.’s first project created entirely during the pandemic. The artist reveals that he has been recording entirely out of his newly constructed at-home studio, and it’s clear that the switch in scenery from a studio to a home recording setup has affected his creative process. In addition to experiencing a more prolific output, BOREGARD. sounds more daring and carefree than ever in the songs that were teased over the course of the tournament.

“I did them all in my room,” Bo reveals. “I really have just been tapping into my own new energy, and I noticed when it changed. It’s kind of like going on a trip and having an epiphany, and when you come back down, you feel wiser, like you just learned something. You may not be able to verbalize or articulate it, but you know you’ve changed. I feel like that’s exactly what happened while I was making these songs.”

Now, after weeks of voting and a couple of tie-breakers, Bo Madness has officially concluded, and its byproduct — a four-track EP that BOREGARD. plans to name after the week-spanning event — is set to arrive mid-April. The final four songs that made the cut include the Mileage-produced “Aloe Vera,” the Ethan Lamb-produced “Skyhouse Freestyle,” the Track Team-produced “Sandra Bullock,” and the BVMMER-produced “BOOYCALL.”

In a way, BOREGARD.’s Bo Madness, like the return of the beloved college basketball tournament, is a sign of the times, showing just how far we’ve all come since COVID-19 swept the globe last spring. Instead of trying to sidestep the chaos of the pandemic and wait for things to get back to ‘normal,’ Bo Madness fully embraces the madness that we’ve all felt in some shape or form over the past year, and creates an unforgettable moment for Atlanta’s hip-hop scene in the process. —CL—

Do you have any rap or hip-hop news you want to share with Joshua Robinson? Contact him at joshua.robinson at creativeloafing.com