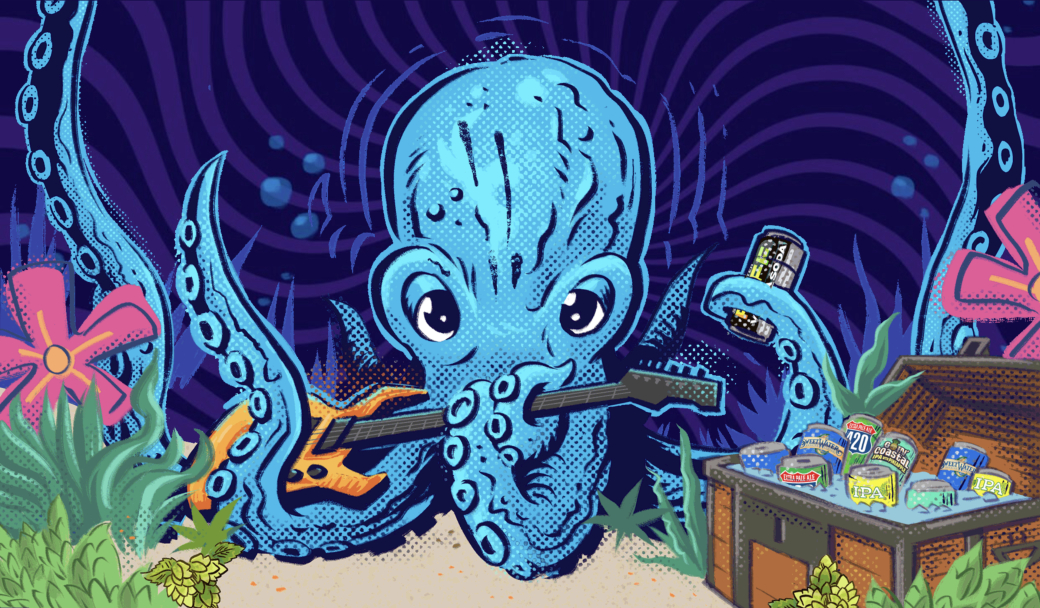 Founded 18 years ago, SweetWater 420 Fest delivers an eclectic musical lineup, bringing together some of the most prominent jam bands alongside cutting-edge acts and revered legacy artists.

Additional features include a local craft & artist market, an expanded food court with a variety of food trucks, the Planet 420 environmental and non-profit village, the 5k Road Race with everyone's favorite beer at the finish line, and the newly added Thursday pre-party concert in the park with general admission (GA) and VIP upgraded experience purchase options.

"We are more than excited to celebrate not only the return of live music but the return of SweetWater 420 Fest and our festival community to Centennial Olympic Park in 2022!" says Jennifer Bensch, president of Happy Ending Productions. "Plus, we added an extra day of music on Thursday with a kick-off pre-party in the park!"

Tier one three-day GA tickets start at $118, three-day Big Fish VIP at $350, the newly added three-day GA Kush at $198, and premium Riff VIP passes including a range of exclusive amenities. Purchase your 420 Fest pre-party ticket for Thursday, April 28, for an additional fee when you purchase your three-day tickets.