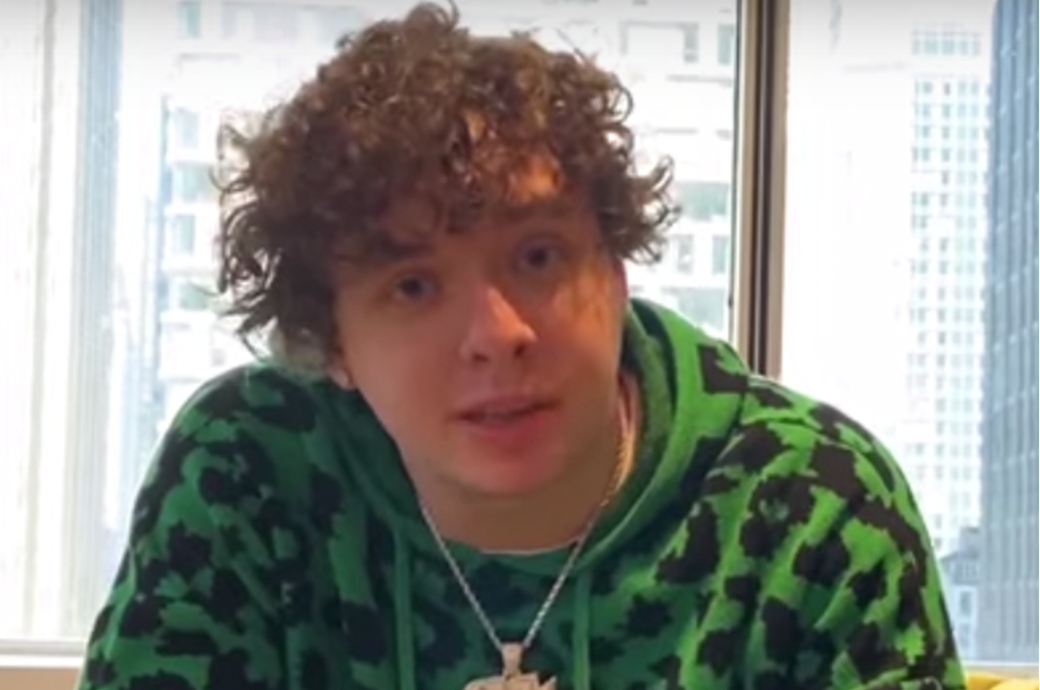 Photo credit: Warner Music New Zealand/wikipedia
Jack Harlow
By CL News Staff Tuesday January 4, 2022 06:00 AM EST
Hip-hop artist Jack Harlow is calling for the firing of a Cobb County policeman after an alleged assault on a fan at a Dec. 28 concert. A video posted with his message on Instagram shows a uniformed officer outside the Coca-Cola Roxy Theatre putting his hand on the front of a distraught woman’s neck and shoving her aside while berating her. She was reportedly being denied entry to the venue. Harlow is asking for help in establishing her identity so he can “give her a hug and tickets to as many shows as she wants.” The musician, who is white, then added, “I want this woman, and every Black woman that supports me to know — I am so sorry.” A spokesperson for the county’s police department said all allegations of officer misconduct are taken seriously and that the matter “is going through an internal review to get a full understanding of the entire incident before any potential action is taken.” latimes.com