UPCOMING CONCERTS: The shows to see this month 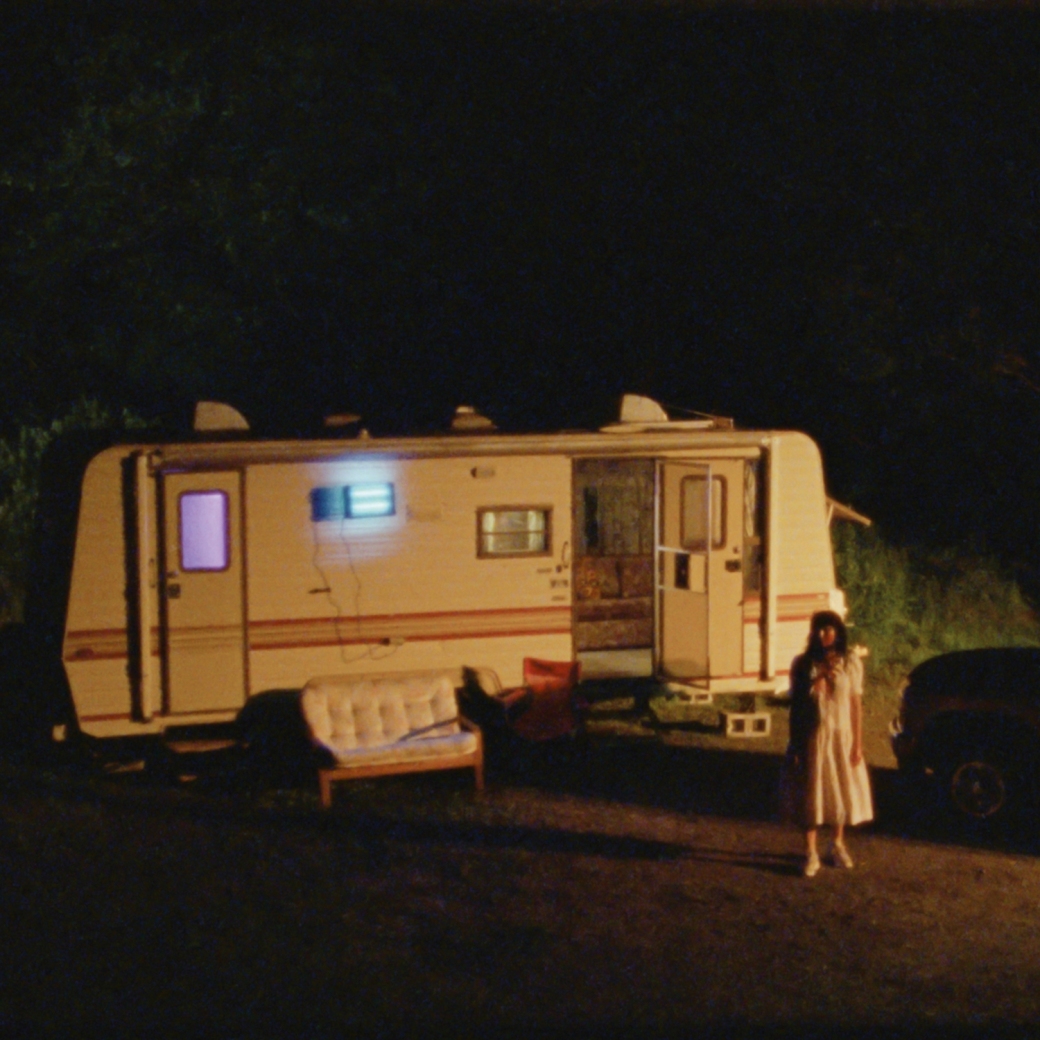 Palomino Blond, MOLD!, Chick Wallace, Yankee Roses, 529 Bar — Miami-bred Palomino Blond are having an identity crisis. Their debut album, ontheinside, released on Limited Fanfare, features two distinct styles, both which blow my mind. In one corner, we have lush dream pop with sweet hooks a la Best Coast. Singer Carli Acosta’s voice is full of hurt as she sings of disappointment and depression. In the other corner, you have brutal riffs that generate the mosh pit fantasies of Black Lips and A Place To Bury Strangers, two acts with whom Palomino Blond have shared bills. These songs are also equally full of hurt, but they want to hurt back. Supporting them on this show are fellow Magic City band MOLD! and Atlanta’s own Chick Wallace and Yankee Roses. MOLD! are angry too, but express it with moody synth lines and post-punk vocals. At this show, expect a lot of decibels and even more attitude.

Nordista Freeze, Wieuca — One part Brian Wilson, one part Mac DeMarco, and one part Tom Petty, Nordista Freeze is here for bright vibes and great times. His slacker brand of psych-rock makes me yearn for grandchildren, only so I can soak in their love while kicked-back at the family barbecue. His music feels current and nostalgic at the same time. You could hear Nordista Freeze’s songs in a burnouts van in 1971 or you could hear it in your baby-cousin’s TikTok. On the release of his 2021 album, Big Sky Pipe Dream, the Nashville artists said it was the closest he has ever come to capturing his live sound in recording. A self proclaimed “road warrior” he claims to have over 500 shows since 2016.

Smoke Bellow, Immaterial Possession, Go Public!, 529 Bar— An old adage says that travel broadens the mind. For indie-pop duo Smoke Bellow, a move from Baltimore, MD to Melbourne, Australia allowed them to find their true sound. Whether it be the change in perspective from moving to the other side of our blue, spinning marble or more literally immersing themselves in new styles of music, they emerged from the Outback with a fully-formed musical identity, one that draws from post-punk, krautrock, minimalist composition, and West African guitar groups. This odd amalgamation results in what I can only describe as what would happen if DEVO had taken a pilgrimage similar to the one The Beatles did to India in the mid-sixties. Instruments bounce in and out with glee, singing their own little joyous lines. Saxophone, synthesizers, nomadic drums, guitar, and what sounds like some kind of children’s instrument all converge into these sound safaris as vocalist Meredith McHugh whispers or coos or talks to us in her cool tones. It may have took them a trip around the world, but Smoke Bellow discovered something different. And in 2022, you do not hear that everyday.

Alaska, The Masquerade — It is hard to stand out in a room full of the best drag queens in the country. Everyone is so well put together, perfectly manicured both in appearance and branding. But when Alaska Thunderfuck 5000 walked into Ru Paul’s Drag Race All Stars season two, it was clear she was the one to beat. And nobody beat her. She was the funniest, the most fashionable, the most iconic. First appearing in the fifth season of Drag Race, Alaska was instantly a fan favorite thanks to her incredible sense of humor. A runner up in that season, she became a supernova in the world of drag after taking home the crown on All Stars season two. A mixture of old Hollywood and Paris Hilton, Alaska parodies the rich and famous while being a star in her own right. She is glamour and white trash wrapped in beautiful, ironic bow.

Boy Harsher — Boy Harsher are built for a winter tour. In fact, Atlanta in Jan. might be too warm for the cruel frost their music conjures up. Their dark wave synths are bone-chilling. The drums are cold and lifeless in the best way possible. They demand you dance like a skeleton with your eyeholes pointed towards the floor. The haunting vocals of Jae Matthews are somehow both soothing and disturbing. Songs like “LA,” “Pain,” and “Tears,” make me beg for DeLorean to 80s so this music can get the worldwide respect it deserves. Although they may not reach the heights of New Order, I am so glad gothic new wave is hip again. I was getting tired of the dancing to The Cure surrounded by 60-year-old vampires.

Courtney Barnett, The Eastern — Call me crazy, but Courtney Barnett might be the Bob Dylan of our generation. She is a mammoth of a songwriter. Her songs are clever, personal stories with deep societal critiques hummed in riddles or shouted in protest signs. Some of my favorite Barnett bars take aim at climate change in her native Australia. See: “The Great Barrier Reef it ain’t so great anymore, it’s been r*ped beyond belief, the dredgers treat it like a whore,” from “Kim’s Caravan” and “More people die on the road than they do in the ocean, maybe we should mull over culling cars instead of sharks,” from “Dead Fox.” On their own, these lines are fantastic but the way Barnett incorporates them while lamenting on her own hopelessness and depression make them genius. She’s not a cultural critique ranting on top of a high horse. She is one of us, sad about dying alone along with our planet.

Angélique Kidjo, Rialto Center for the Arts — Kidjo takes American pop music, infuses it with the rhythms and vocalizing of her native Africa and creates a world music fusion which is at once exhilarating and invigorating. Releasing tantalizing albums since 1989, this Beninese singer/songwriter/activates captivates the listener with her vocal acrobatics and a sultry syncopated musical bed. While she may be best known to Westerners for her exotic 1998 re-make of Jimi Hendrix’s “Voodoo Chile” and her cover of the entire Talking Heads album, Remain In Light, twenty years later, it is with her own compositions that she really soars. Expect a magical evening. — Tony Paris