ATL UNTRAPPED: In the ATL 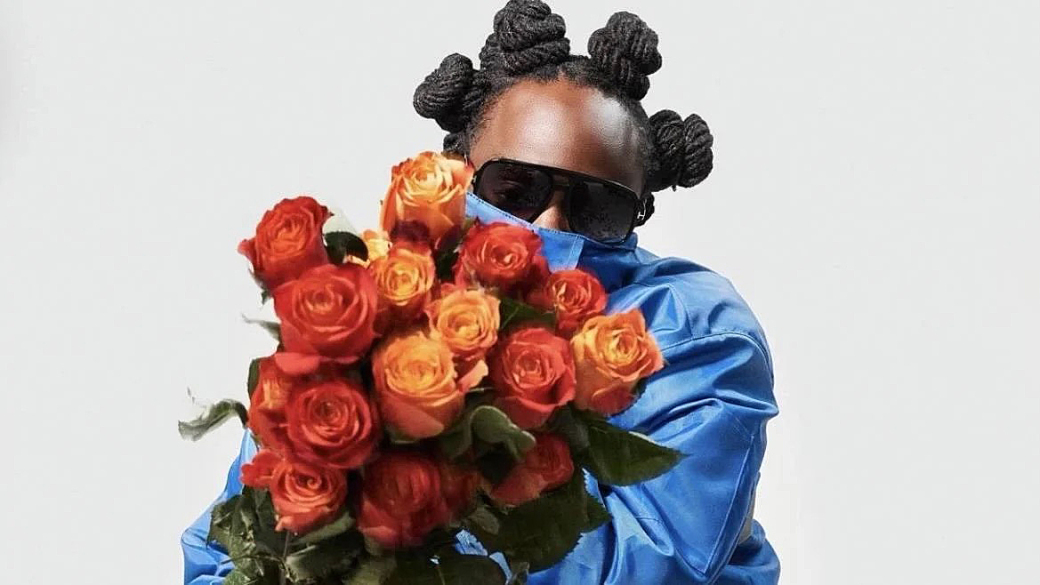 Wale, The Eastern — Drake, J. Cole, and Kendrick Lamar are often regarded as the leading rappers of their generation, but there is no debating the critical and commercial success that Wale has maintained as one of their most talented and competitive contemporaries. Last fall, the DMV-bred rapper delivered Folarin II, his seventh studio album and seventh straight top 25 entry on the Billboard 200. In support of the record — which featured guest appearances from artists such as J. Cole, Rick Ross, Maxo Kream, Chris Brown, Jamie Foxx, and Ant Clemons, among others — Wale is embarking on the Under a Blue Moon Tour, a 30-date winter trek throughout North America. The Maybach Music Group (MMG) artist is known for putting on a great show, so show Wale some love when he hits the Eastern for the fifth stop of his tour. — Joshua Robinson

BEAR1BOSS, Aisle 5 — Since OutKast’s rise in the late 90s, Atlanta has proven to be a hotbed for weird and unprecedented Hip-Hop time and time again, and the city’s underground rap scene is definitely keeping that trend alive several decades later. Perhaps no show this month provides a better survey of Atlanta’s spellbinding new generation than prolific producer Popstar FM’s upcoming show at Aisle 5. The eccentric lineup is stacked with several local favorites, including Bear1Boss, Tony Shhnow, MuddyMya, DivineDevine, Mercury, YellaBandanna, Cashier Fresh, Popstar Benny, and Cleotrvppv. The show follows the release of Benny’s recent album, which boasted guest appearances from experimental Atlanta artists such as Key!, Jelani Imani, and Slayer77, so expect the unexpected when Popstar FM takes over Aisle 5 later this month. — Joshua Robinson

D Smoke, The Loft — Fans of Netflix’s televised Hip-Hop competition Rhythm + Flow couldn’t possibly forget about D Smoke, the bilingual Inglewood, California native who impressed celebrity judges Cardi B, Chance the Rapper, and T.I. so much that he was crowned the show’s inaugural winner. Following his breakthrough with Rhythm + Flow, D Smoke has independently released two full length albums — 2020’s Black Habits and 2021’s War & Wonders — and earned himself two Grammy nominations. After pushing back his War & Wonders Tour to 2022, the 36-year-old rapper is now hitting 20 cities across North America with support from Tiffany Gouché, singer-writer, violinist, and D Smoke’s wife Sherie, and Atlanta’s own Domani. All of the artists featured on the bill bring plenty of soul to their performances, and the intimacy of the Loft will undoubtedly make D Smoke’s upcoming show even more spectacular. — Joshua Robinson

MadeinTYO & UnoTheActivist, Heaven at The Masquerade — Last month, former XXL Freshman Madeintyo (pronounced Made in Tokyo) and UnoTheActivist teamed up for the joint 16-track proejct Yokohama, and the intriguing blend of the SoundCloud rap veterans’ respective sounds was more than enough to win listeners over. Madeintyo and UnoTheActivist’s collaboration isn’t over quite yet, however, because starting in Feb., the two Atlanta-bred artists will be hitting the road with support from BigBabyGucci for a month-long tour. TYO and Uno will kick off the Yokohama Tour by performing in front of a hometown crowd at the Masquerade’s largest venue. — Joshua Robinson

Cordae, Heaven at Masquerade — In the two-and-a-half years since the release of Cordae’s debut studio album The Lost Boy, the former YBN rapper has been gradually solidifying himself in pop-culture history as an outspoken activist and respected lyricist. The Lost Boy notched the 24-year-old artist nominations for Best Rap Album and Best Rap Song at the 2020 Grammys, and although he left the ceremony without a gramophone trophy, Cordae became the people’s champion after being arrested during a peaceful Breonna Taylor protest in Louisville, Kentucky, months later. Considering that he has also been in a highly publicized relationship with renowned professional tennis player Naomi Osaka, Cordae likely has a lot to say on his forthcoming album From a Birds Eye View, which is due out via Atlantic Records on Jan. 14. In support of the record, Cordae will be bringing his From a Birds Eye View Tour to Heaven at Masquerade, giving locals a solid three weeks to memorize all his new lyrics. — Joshua Robinson