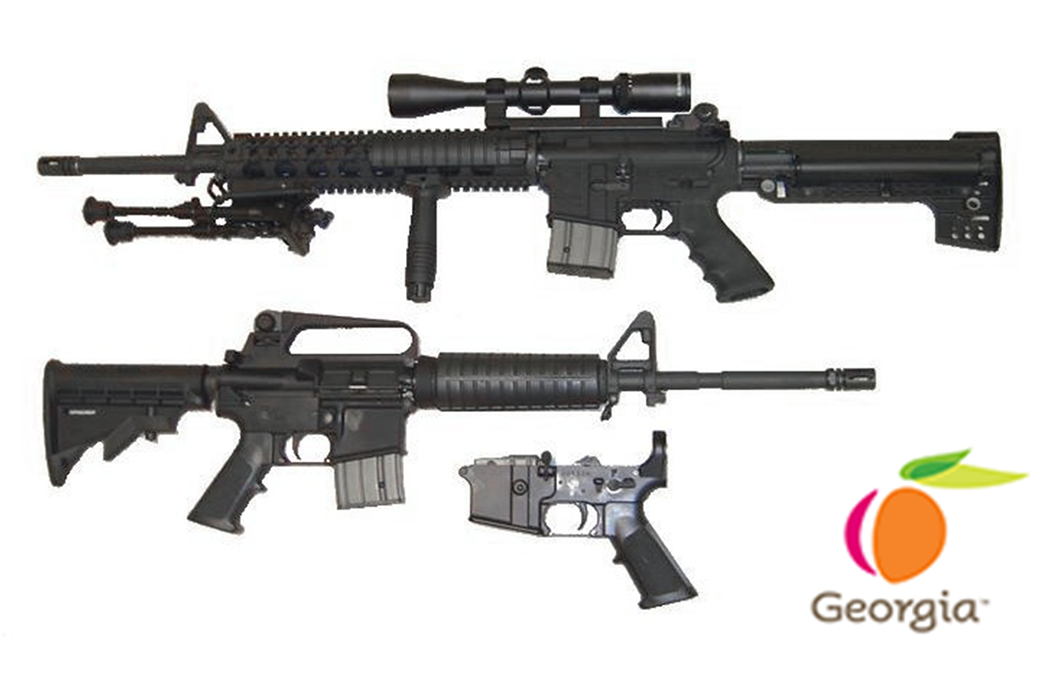 Photo credit: TheAlphaWolf/wikipedia
By CL News Staff Saturday January 8, 2022 06:00 am EST
Georgia is now home to 74 companies that make hunting rifles, shotguns, pistols, semi-automatic weapons, accessories and ammunition. That makes it one of the country’s top ten states for the manufacture of firearms, according to the Georgia Department of Economic Development. The most recent arrival is Remington Arms which will create 850 jobs in the western part of the state. The trend began six years ago as firearms manufacturers escaped tightening rules elsewhere and relocated to the south where gun laws are less stringent. ajc.com