Coomer can’t slip through a loophole 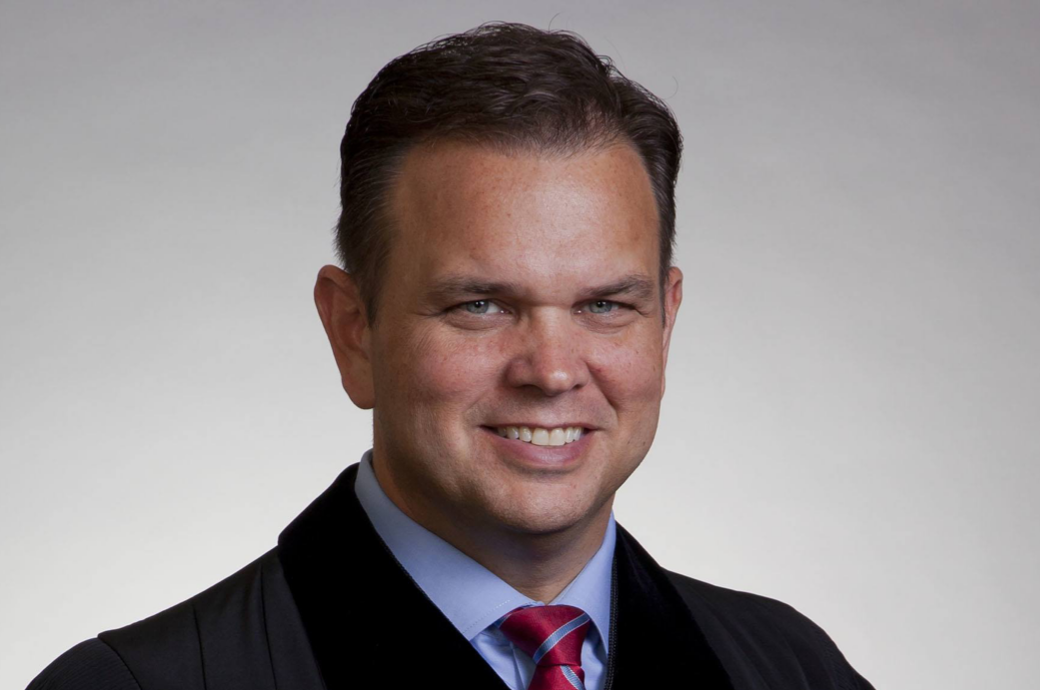 A state high court last week dismissed a plea by appeals judge Christian Coomer to have ethics charges against him dropped. Coomer, 47, had argued his alleged misconduct occurred before he became a judge and therefore shouldn’t count. He is now set to appear before a three-member hearing panel of the state Judicial Qualifications Commission, which has the prerogative to schedule a trial date.
Coomer practiced law in Cartersville and served as a member of the Georgia House of Representatives prior to becoming a judge. Some of the charges allege he illegally shifted money to his law firm account from his campaign fund. Court filings quote defense attorneys saying their client denies any wrongdoing. usnews.com