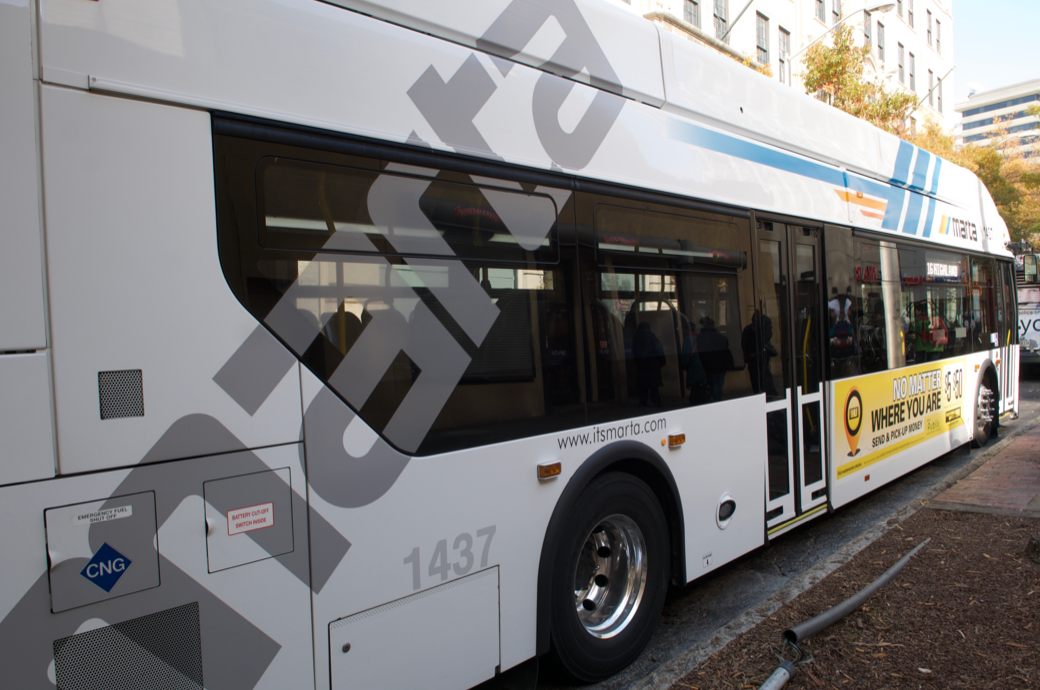 Levels of nitrogen dioxide emitted from vehicles in Atlanta’s poorest neighborhoods are almost double of those in wealthier ones, according to a study published by the Environmental Science & Technology journal. Another pollutant, PM 2.5, usually derived from industrial sources, is elevated in the same neighborhoods and can also exacerbate cardiac and lung conditions. “That’s going to be associated with real and important health effects,” says Josh Apte, a professor of environmental health science at the University of California in Berkeley.

Residents of neighborhoods such as these tend to lack the political prowess that those of richer, whiter areas have, the report says. Apte added that minority groups in the United States typically breathe more polluted air than white people do, regardless of income level. “There’s all sorts of different structural forces that are leading people of color to be disparately exposed to air pollution.” wabe.org