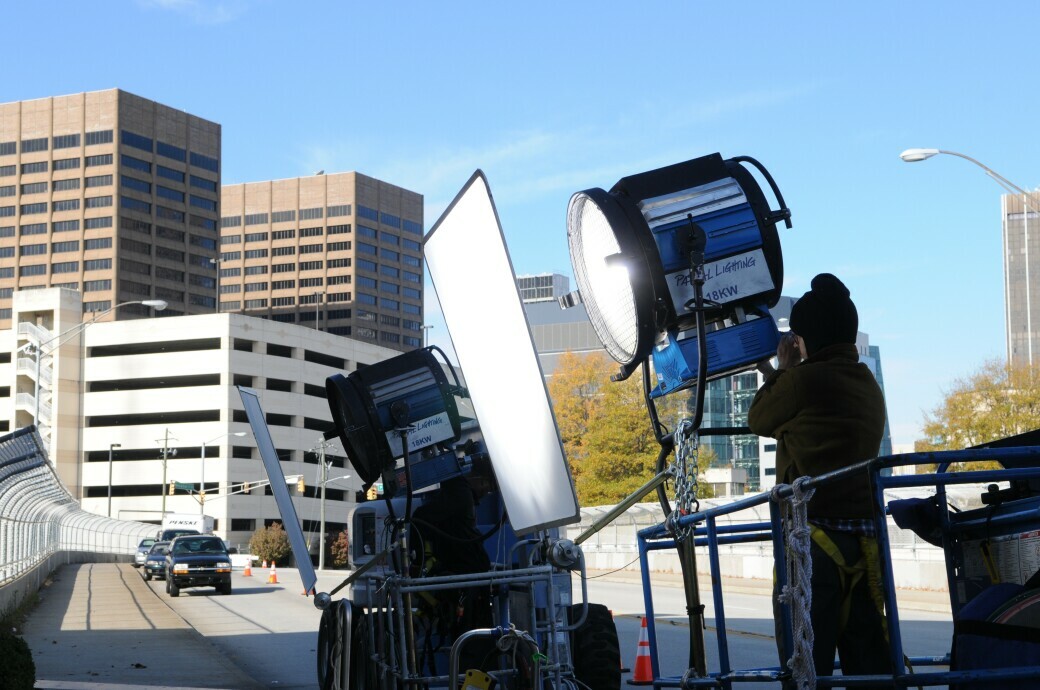 A new nonprofit company wants to spur young people to get involved in Georgia’s growing film industry. The Georgia Film Foundation was instigated by Blackhall Studios chief Ryan Millsap with the intent of funding film and television programs at high schools, colleges, and universities in the state, a news release reports.

"We want to use corporate dollars to support them. Our part is to assist in growing what has become one of the most significant financial contributors to the state's economy,” says Millsap, who donated $500,000 to the launch. “Our hope is that Disney, Sony, Warner Brothers, Netflix, Paramount, HBO, Universal, Amazon, and Apple will see what is happening in Georgia and will join us in contributing capital to the advancement of young people across the state." thegeorgiafilmfoundation.org