Hillsong church acting not so Christ-like 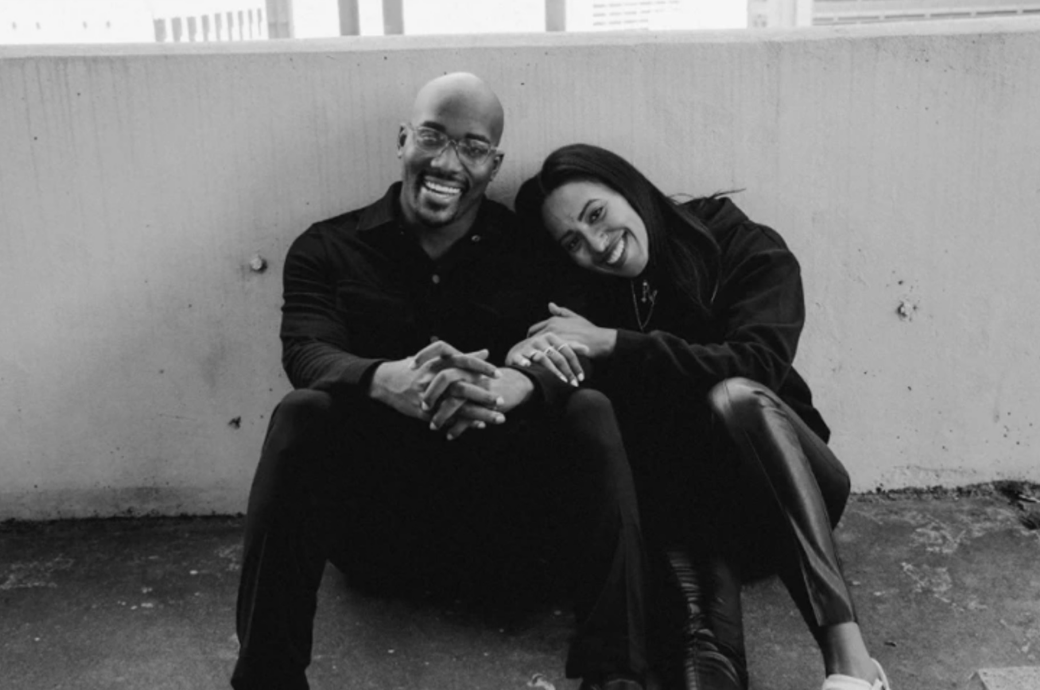 Atlanta’s branch of the Hillsong megachurch is losing its pastor after a series of scandals rocked the Australian organization and ahead of a damning documentary release. Less than a year after the local launch, Sam Collier has resigned from his post and says the scandals and news reports plus “the church’s subsequent management of these attacks” became too much of a challenge.

There were also allegations of sexual abuse and threats involving another pastor in New York, six months before the launch of the Atlanta church, the AJC reports. ajc.com