Brantley Dunaway’s Company B Entertainment will cover all aspects of film production. 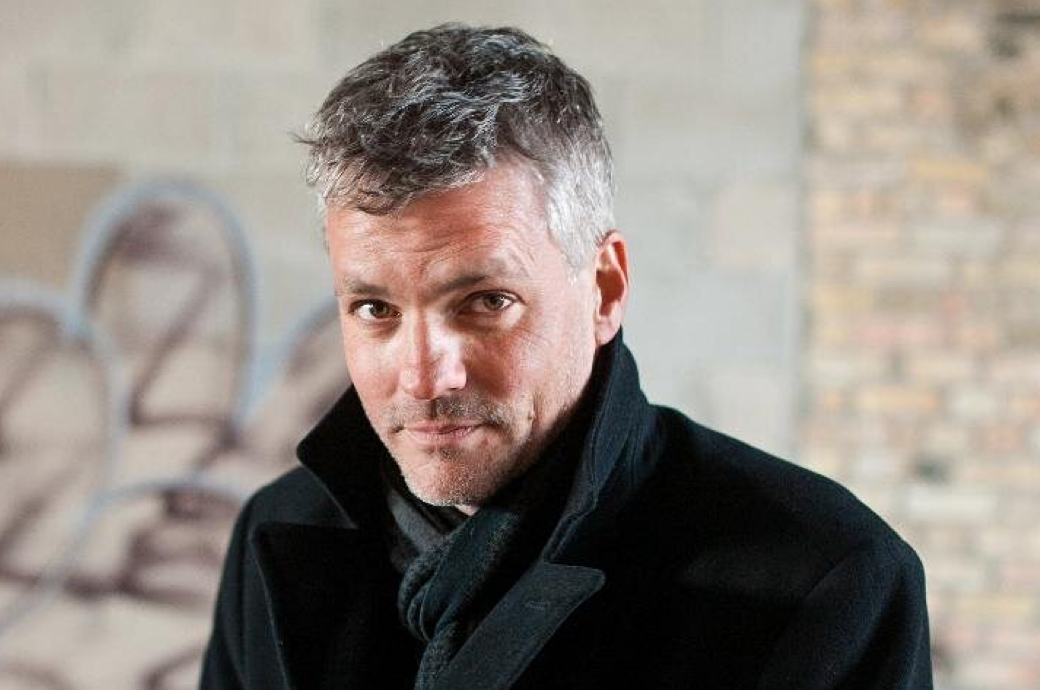 Actor and producer Brantley Dunaway is opening a development company in Atlanta that will cover all aspects of film production including location scouting, logistics, and casting. Company B Entertainment will also focus on the acquisition of intellectual property rights and the scripting process, working with writing teams, independent writers, and agents, a press release stated.

Dunaway, an Atlanta native, has numerous credits in film, theater, music, and television. “Georgia has done an amazing job of attracting talent and providing opportunities for growth and development in the entertainment industry here,” he says. “I look forward to working on many projects for many years to come.” globenewswire.com