Keri Farley steps in and steps up 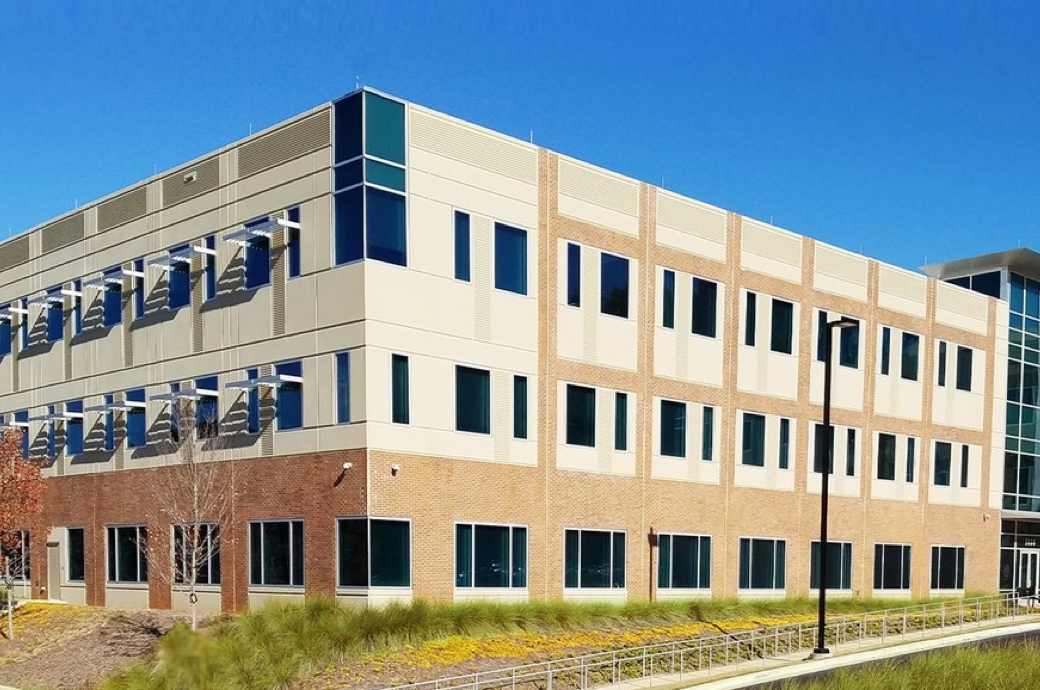 The Atlanta field office of the FBI will have a new Special Agent in Charge with the appointment of Keri Farley, an Emory University law graduate who most recently was part of the agency’s Joint Terrorism Task Force in New York.

Previously, Farley was a supervisory agent over New York’s first Terrorist Use of the Internet squad, a position she took in 2010, and went on to become chief of the Human Intelligence Section in the Counterterrorism Division. She also played handball for the United States national team. fbi.gov