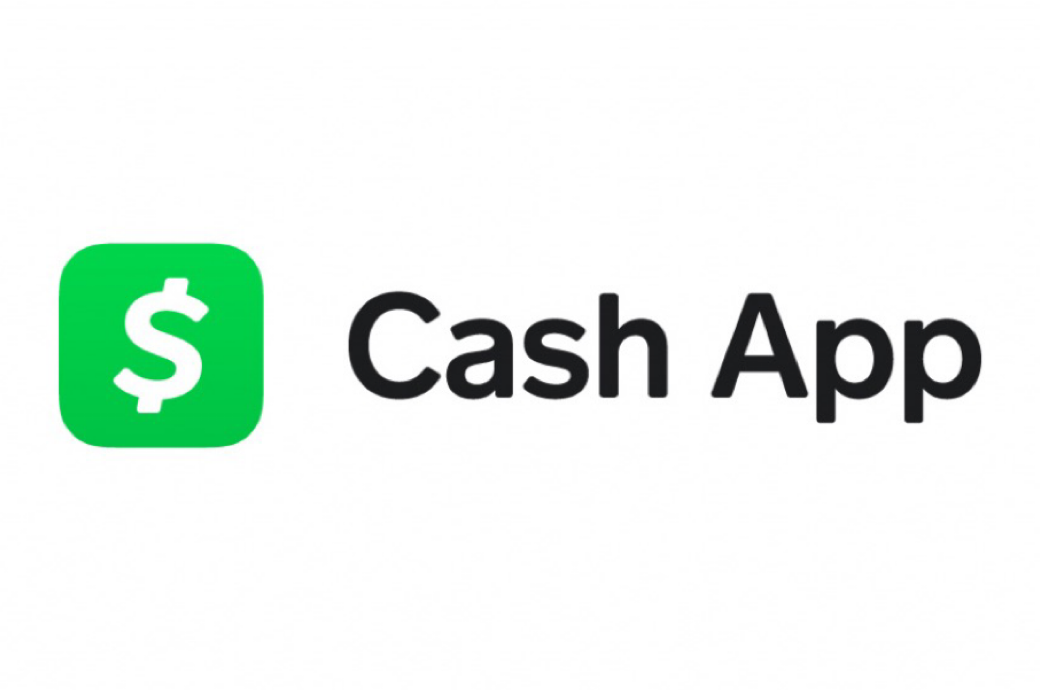 The building on North Avenue that once housed the mighty Masquerade music venue will soon become the Atlanta offices of mobile money transfer service Cash App. News reports say the payments processing firm, established in 2013, has leased all 30,000 available square feet at what is now called The Mill, recently transformed by Coro Realty, and is likely to hire more than 100 employees.

This is Cash App’s first expansion to a market in the South, after leasing another 35,000 square feet in Philadelphia in March. The company, led by Twitter co-founder Jack Dorsey, generated $2 billion in gross profit last year, according to a fourth quarter filing with the U.S. Securities and Exchange Commission. Atlanta is also host to companies in the same vein such as Global Payments and First Data Corp. dailypostla.com 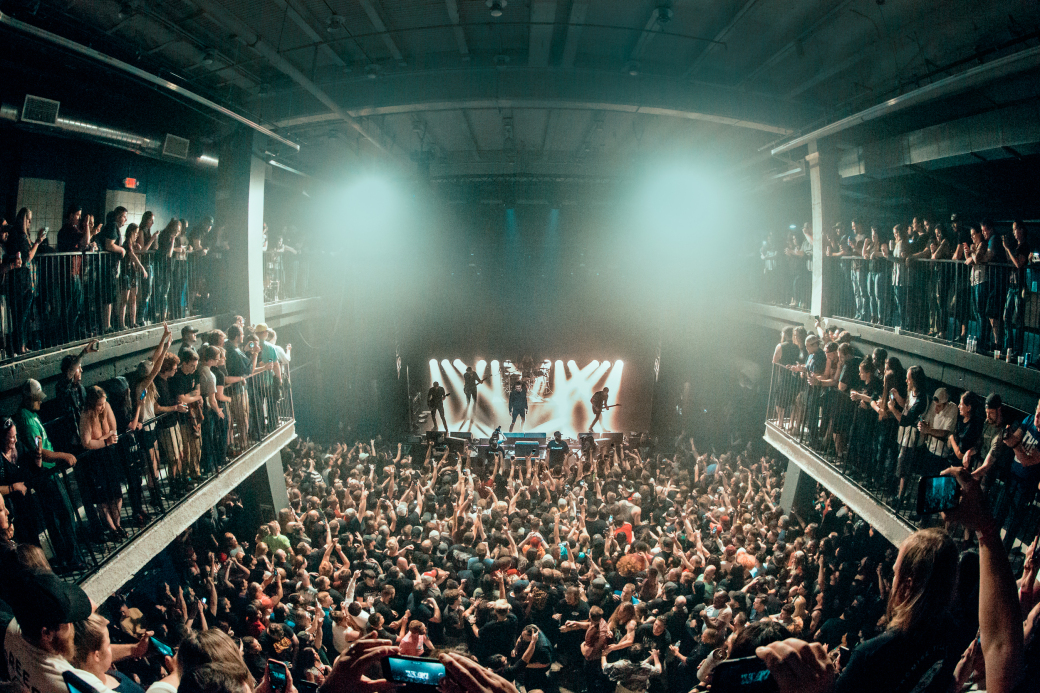 Tucked away in the Kenny's Alley section of Underground Atlanta, the Masquerade is Downtown Atlanta’s most revered music venue. Over the last 30 years, the club has set the stage for a variety of musical performances, ranging from punk, hardcore, hip-hop, and heavy-metal shows to goth/industrial, electronic music, and retro-themed dance club nights. The venue features three music rooms: Heaven, an 800-1,400 capacity room; Hell, which holds 550 concertgoers, and Purgatory which holds 300 people. Each space hosts a variety of musical styles, from rising local bands to nationally touring acts. Over the years legendary artists such as Nirvana, PJ Harvey, and Kendrick Lamar have all played the Masquerade at various points throughout their careers. Each room surrounds a common open-air courtyard area where fans from each of the various performance stages mingle before shows and during set breaks.
—Read Article

09/05/2010 12:00 AM
Dragon*Con is proud to once again present the largest and most spectacular masquerade costume contest in the known and unknown universe.
—Read Article
Departments