NEWS BRIEF: Police say rampant film equipment thefts could be “an inside job”

Thieves know 'exactly where' to look 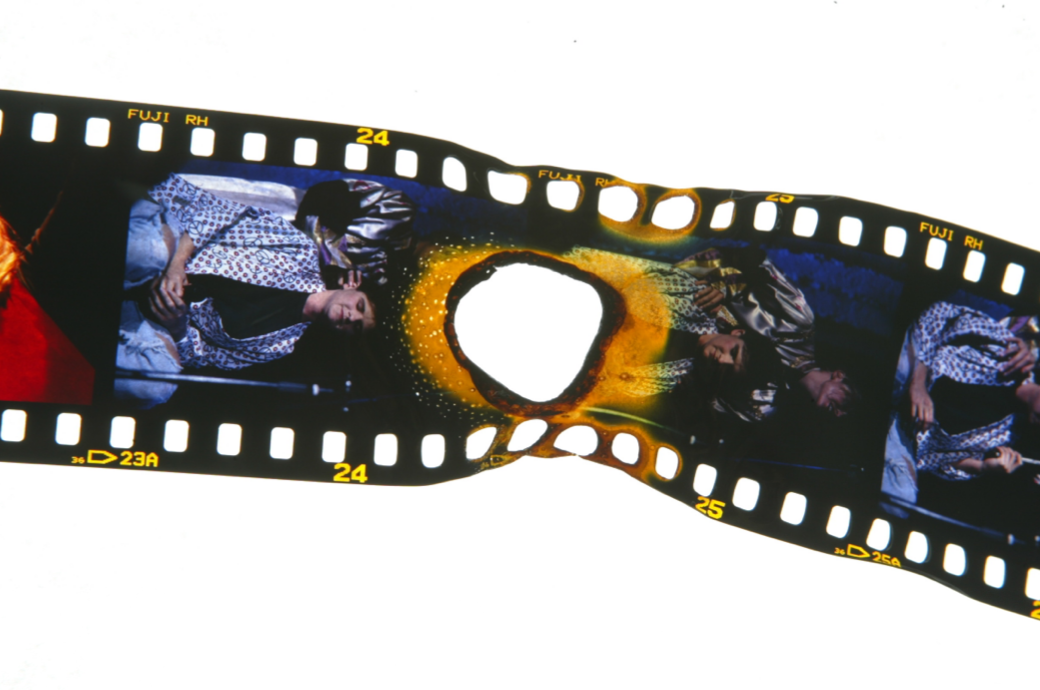 Three million dollars’ worth of filmmaking equipment has been stolen from suppliers in the past eighteen months around Atlanta, in forty-five separate incidents. That’s according to an article in The New Yorker which posits that someone in the movie industry itself is supplying burglars with inside information.

“Somewhere, there’s a mole,” a studio owner said of the relentless thefts, whose culprits appear to know exactly whom to target and where the highly valuable gear is kept. During one busy month recently, businesses were hit all over the Atlanta area. “There were two or three a night, within just hours or fractions of an hour from each other,” said Mark Wofford, general manager of the rental company Production Consultants and Equipment. “It felt coördinated.”

Managers of the affected businesses tightened security measures and shared an email thread about the heists with a spreadsheet of the stolen goods, some of which were recovered, but few arrests have been made. Lieutenant Kevin Knapp of the Atlanta Police Department said “We’re looking at every angle” when asked if the crimes are regarded as inside jobs. “Based on video, you can pretty much tell that these folks know exactly where they’re going once they get inside the structure: they’re going directly to a room that houses the material and all the other camera equipment. So there’s some type of knowledge beforehand, before entering. Definitely looking into that.” newyorker.com