The Blob, Lawrence, and Baby Jane, too 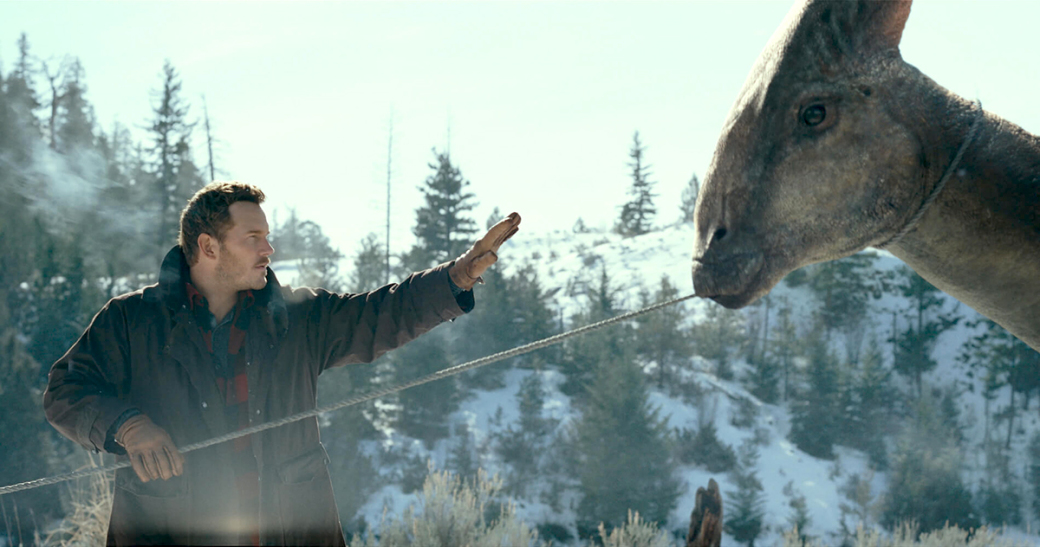 
RRR — Two revolutionaries take on the British Raj in this three-hour action epic that was a runaway hit in India. I haven’t seen it yet, but the word of mouth has been crazy – I know several people who’ve seen it in limited release, then saw it again the next weekend. It’s getting a special “encoRRRE” screening nationwide on June 1. — Curt Holman
$13. 7:30 p.m. Plaza Theatre, 1049 Ponce de Leon Ave NE, Atlanta, 30306. plazaatlanta.com

Lawrence of Arabia — Seize the chance to see probably the greatest of Hollywood’s midcentury epics on the big screen in 70 mm. Peter O’Toole plays British Army officer T.E. Lawrence who becomes involved in the Arab Revolt against the Ottoman Empire in the 1910s. Some aspects David Lean’s 1962 classic have aged poorly (such as Alec Guinness in a brownface performance) but it’s a film that seems to advance a white savior narrative, then completely dismantles it after the intermission. — Curt Holman
$13. Plaza Theatre, 1049 Ponce de Leon Ave NE, Atlanta, 30306. plazaatlanta.com