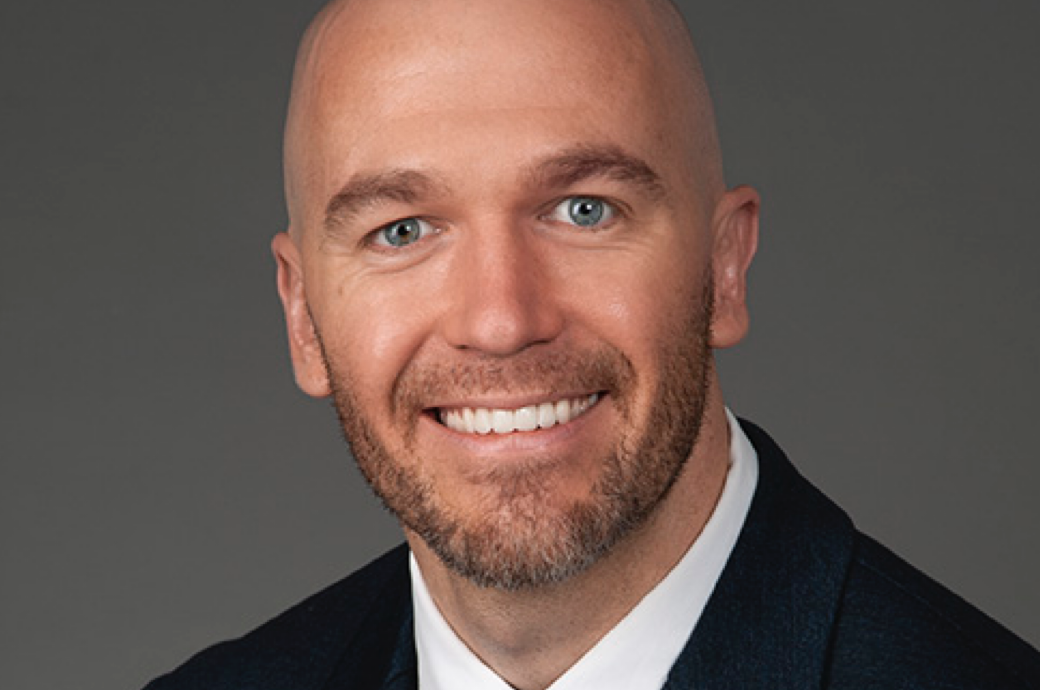 A professor at Emory University’s School of Medicine is joining the Atlanta mayor’s Office of Violence Reduction as its inaugural deputy director, a press release announced this week. Michael Clery is also a physician at Grady Health System where he treats victims of violent injury, domestic and sexual trauma, and human trafficking.

Spread across more than 600 acres, Emory is among the nation's top 25 universities, according to U.S. News and World Report.
—Read Article
Departments