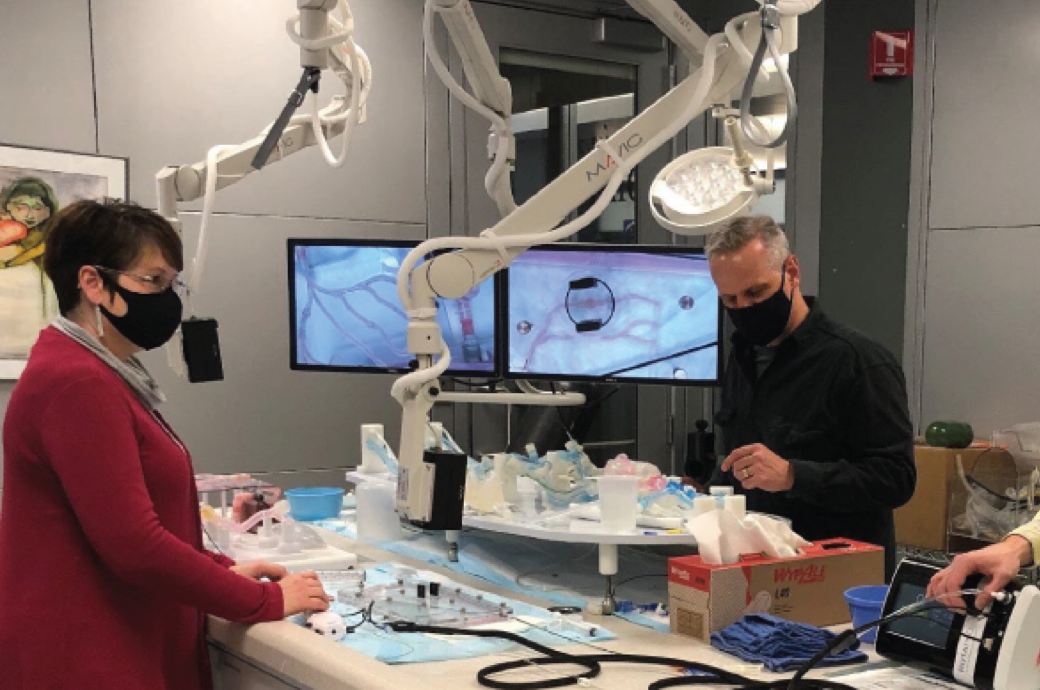 Medical device manufacturer Boston Scientific will construct a $62.5 million facility in Johns Creek that is expected to create 340 jobs over the next seven years, it was announced in a June 28 press release. The company’s technology is used in endoscopy, cardiology, peripheral interventions, oncology, urology and neurology to treat roughly 30 million patients worldwide each year.

Boston Scientific already has a presence in the state, having bought out local competitor EndoChoice in 2016. "We welcome the expansion of a highly respected company like Boston Scientific, which is an ideal addition to the robust and growing life sciences ecosystem in Georgia," said Pat Wilson, commissioner for the Department of Economic Development. Details: georgia.gov