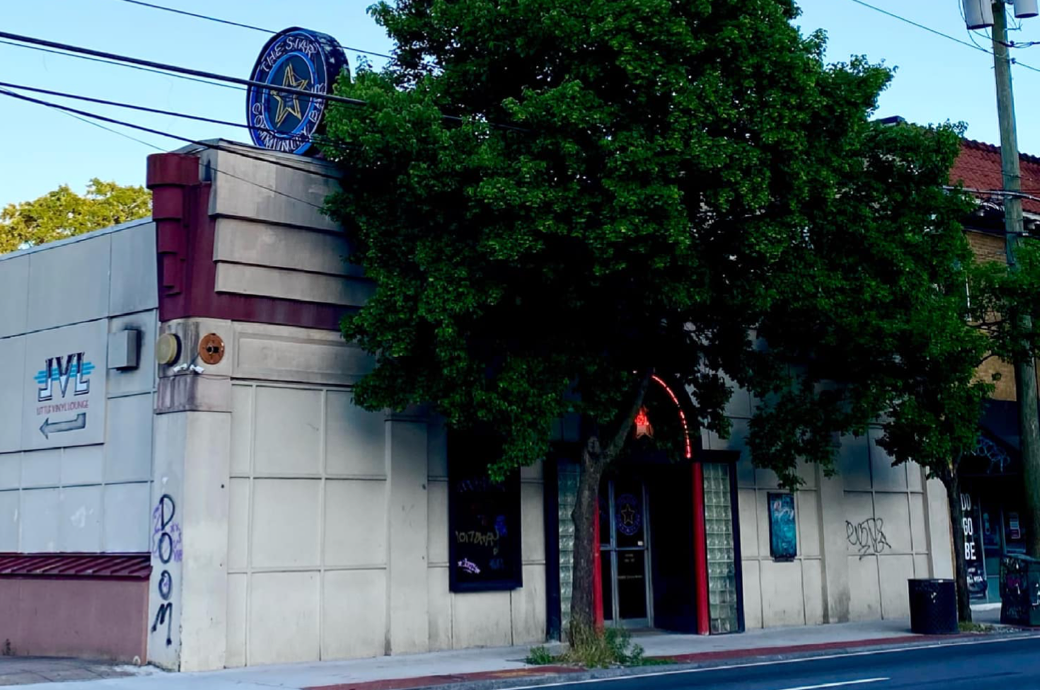 In the battle of Point Center Partners/Third & Urban vs. Star Bar, it seems the people are being heard. “We ain’t dead yet,” posted the Star Bar, a staple in Atlanta’s music scene, on Facebook.

Point Center Partners/Third & Urban’s planned appearance, originally set for next week, before Candler Park Neighborhood Organization has been canceled. “We are looking at creative ways to keep Star Bar here as part of the neighborhood and we are continuing to have conversations with them about potential options,” said Point Center Partners’ Scott Pendergrast.

One possible solution being discussed is including Star Bar in the new Third & Urban building, designating the Little Five Points venue to a basement space that would most likely be a fraction of the size of the current business.

After announcing last week that the 2.5 acre lot that the Star Bar and other Little Five Points businesses occupy would be turned into a multi-use space, outrage ran through the Atlanta cultural community, including the creation of petition to keep the business open that sits at over 5,000 votes.

Also mentioned in Star Bar’s Facebook post,“We are in active talks with the development team regarding the proposed new venture and of the future of the Star Bar. Saving the building and preserving the history is the preferred option, but that may not be possible. They have offered us a place in the new development, but we have not made a decision on what the future may hold for us.” Read the full statement below.

While Star Bar is not designated as historic building protected from demolition, the venue has acted as a haven for cultural scenes in Little Five Points and the Greater Atlanta Area. Founded in 1991, the Star Bar preserved the Art Deco building that had previously housed a bank, breathing new life into it and the neighborhood. Moves to destroy the building are another hit in a new wave of gentrification for Atlanta, where city landmarks and long-time haunts are torn down in favor of trendy businesses and cheaply built condos.

Keep up the good fight everyone. If you haven’t, sign the petition!

“Unfortunately, the rumors you’ve been hearing are true. There are active talks between Point Center Partners and Third & Urban to demolish the building occupied by Star Community Bar which may be replaced with three story retail and office spaces.

“We are in active talks with the development team regarding the proposed new venture and of the future of the Star Bar. Saving the building and preserving the history is the preferred option, but that may not be possible. They have offered us a place in the new development, but we have not made a decision on what the future may hold for us. Talks are active, and are amicable for all involved. Even though we may not be pleased with the current situation, we are looking at options, having talks, and determining the best path forward.

“As the current owners of the business, we have kept up to date on all lease obligations per our agreement with Point Center Partners.

“Thank you to all our friends, loyal supporters, bands and performers who have made the Star Bar an Atlanta institution for 31 years. Thank you also for all the kind words, the petitions, and the chatter on Social Media. Please make a point to come visit, we haven’t given up and neither should you!

“When we have more information, we will let everyone know.

We ain’t dead yet, 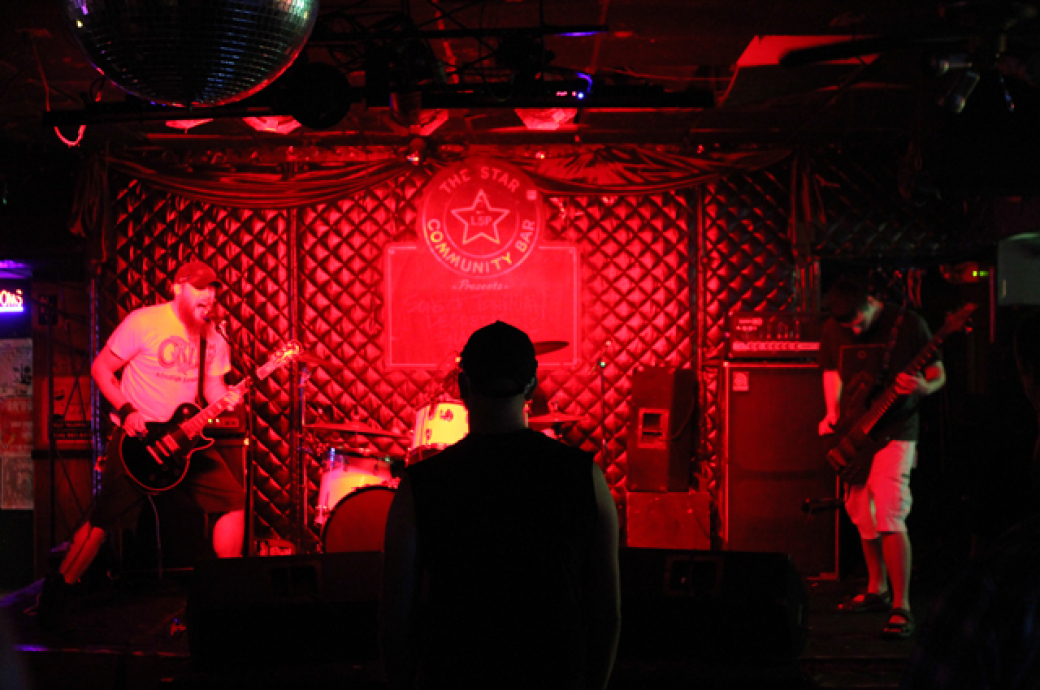 The Star Bar, as it's known, hosts a regular lineup of rockabilly and hard-rockin' acts, as well as the city's best free stand-up on Mondays and, tucked away in an unassuming corner, a hidden shrine to the King of Kings, Elvis Presley, complete with an altar and throne. The Little Five Points institution abruptly closed 12/31/19.
—Read Article
Departments