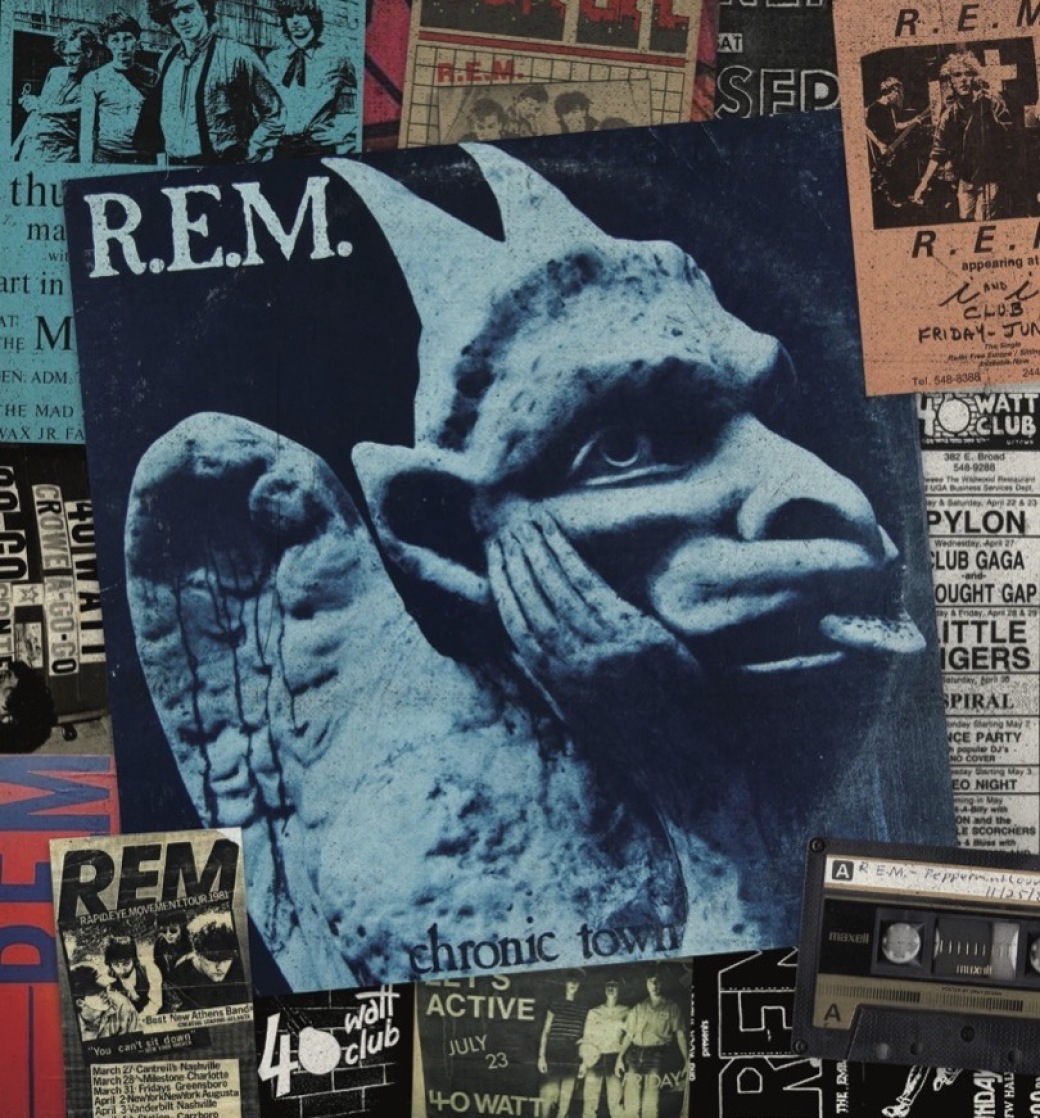 EDITOR'S NOTE: With both shows sold out, those without tickets may view the Atlanta show via a live stream ($9.99) available through veeps., again with proceeds being donated to Planned Parenthood.

For two nights, Dec. 14 and 15, in Athens and Atlanta respectively, musical friends, cohorts and those who have been influenced by R.E.M. will come together to pay tribute to the Athens band who virtually defined college radio in the ‘80s.

R.E.M. first gained recognition with the independently-released Hib-Tone Records single, “Radio Free Europe” b/w “Sitting Still,” but it was the release of their Chronic Town EP on the nationally-distributed I.R.S. Records that the quartet started to gather the momentum that propelled them to be one of the biggest bands of their era, perhaps eclipsed in popularity only by U2.

To mark the 40th anniversary of Chronic Town, and to magnify its significance not only for R.E.M., but for all the bands and musicians it influenced, Rich Robinson of the Black Crowes — who, along with brother Chris Robinson, first tested their own musical prowess with Mr. Crowe’s Garden, a band with more than a nod to the type and style of music Chronic Town ushered in — has put together the back-to-back concerts with the help of longtime Athens promoter and friend Velena Vego to benefit Planned Parenthood.

According to a press release, “Both evenings will be hosted by comedian David Cross, with Rich Robinson and other special guests performing the five-track EP in its entirety including “Gardening At Night,” “Wolves, Lower,” and “1,000,000.” Additional guest performances will include fan-favorite tracks spanning the decades.

“Rich Robinson of The Black Crowes said, 'Growing up in Atlanta in the 1980s, R.E.M. was the preeminent band of that era. Their music was a huge influence not only on the Atlanta music scene but also on my brother and me. I’m so happy to be able to put together this celebration for a band that meant so much to us and music, and Chronic Town is what started it all.'”

The house band for this two-night spectacular consists of Barrett Martin (Screaming Trees, R.E.M.) on drums, Sven Pipien (The Black Crowes) on bass, as well as Rich Robinson (The Black Crowes) on guitar and vocals. Additional artists confirmed to perform include, Chris Robinson of The Black Crowes, Darius Rucker, Steve Wynn, Kevin Kinney of Atlanta-based rock band, Drivin’ N Cryin’, John Cameron Mitchell, Fred Armisen, David Ryan Harris, Lenny Kaye of the Patti Smith Band, Elf Power, Pylon Reenactment Society, and the producer of Chronic Town, Mitch Easter of Let’s Active. The Indigo Girls, along with John Driskell Hopkins, from The Zac Brown Band, will perform December 14 in Athens only. In addition to the guest artists scheduled for each show, fans should also expect expect surprise performances from other artists each night.