Dean Phillips was a good man 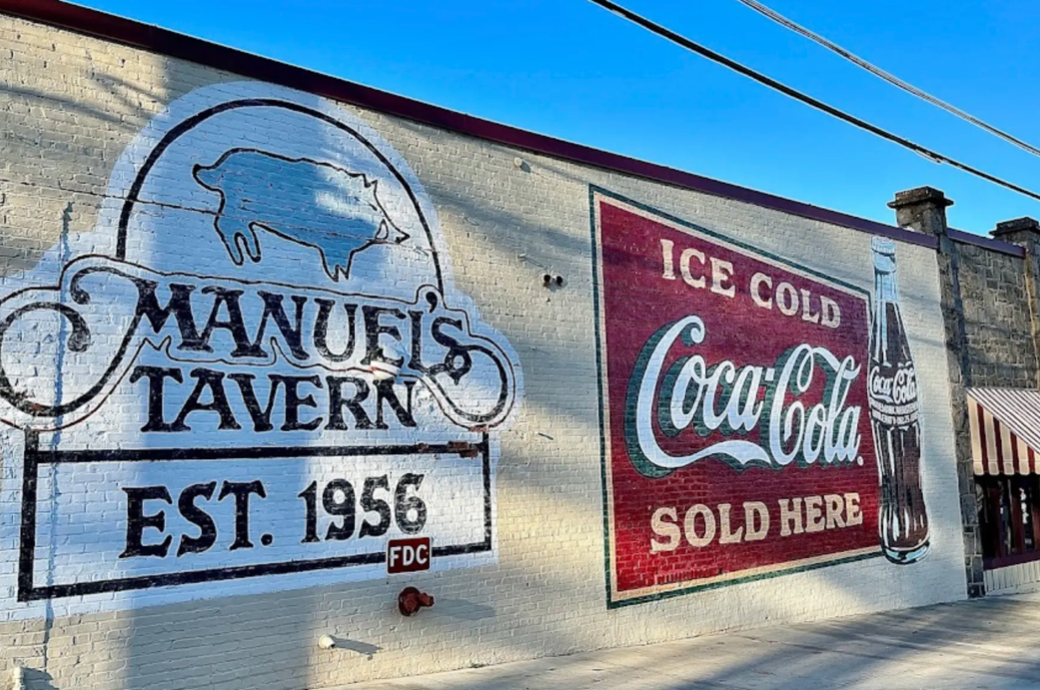 The man killed outside Manuel’s Tavern last week was a philanthropist who had formed a foundation to help children living in poverty, his friends tell Fox 5. Dean Phillips, 54, was shot on Thursday night by an unknown assailant whom he saw breaking into cars behind the establishment on North Highland Avenue.

Phillips, a father of five, co-founded the Was and Now nonprofit to “provide a bed for every little head” in underserved communities, its website says. The organization distributes 25-50 beds per month, as well as sheets, blankets and pillows. "He was a protector," said former classmate Courtney Sills. "It’s just the most tragic, disgusting thing — to hear that his life was taken by a thief.” His widow, Sandra Phillips, is said to be “heartbroken beyond words” and asks for anyone with information on the crime to call Atlanta police. Details: fox5atlanta.com 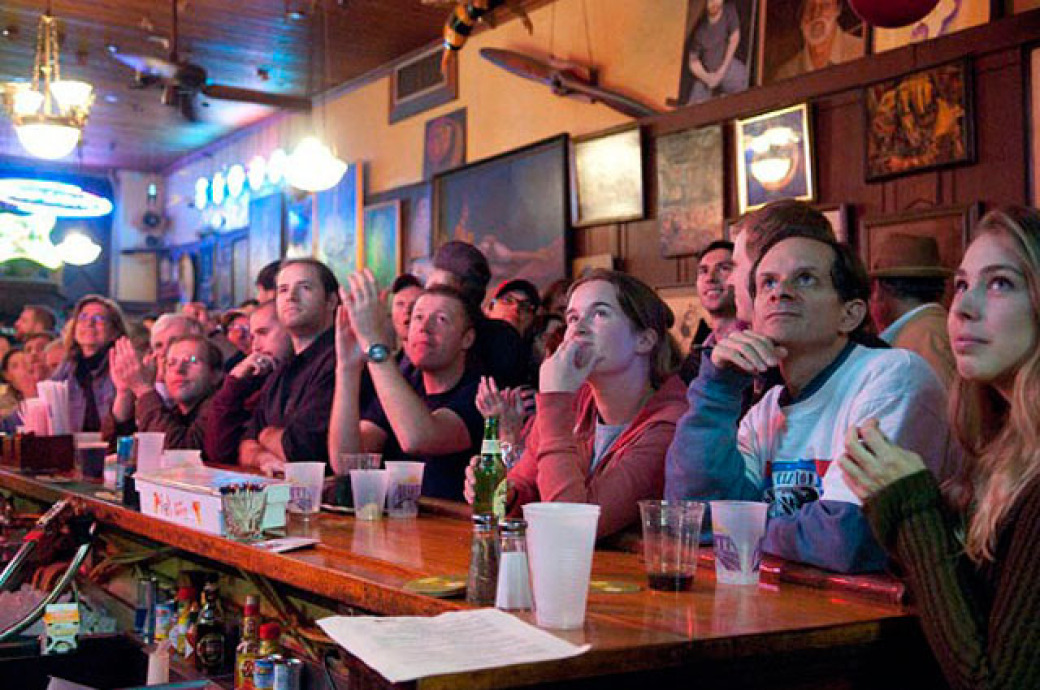 Poncey-Highland institution is a home away from home to the politicians, artists, and madmen it's drawn as clientele for decades. Full menu includes a variety of good burgers and organic eggs fresh from its rooftop coop. A renovation of the building and a refurbishment of the tavern is coming in 2016.
—Read Article
Departments