The Tara Theatre is, well, gone with the wind 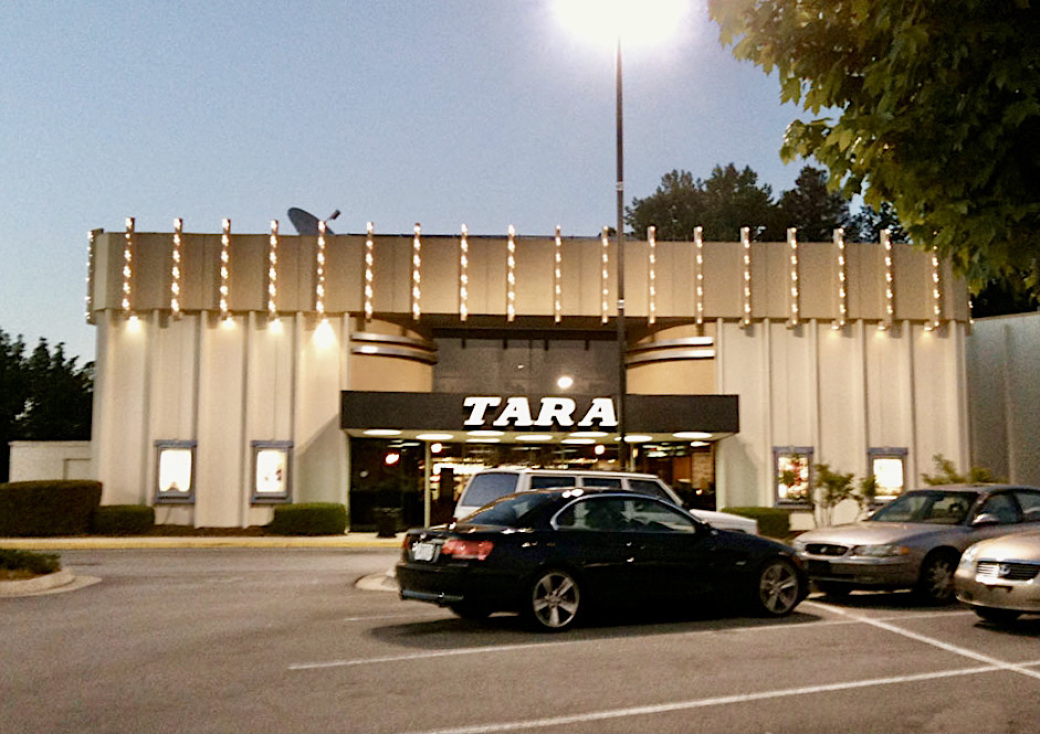 The Atlanta film community suffered a blow on November 10 with the closure of the Regal Tara on Cheshire Bridge. One of the city’s last remaining art-house cinemas (along with the Plaza Theatre and Landmark Midtown Art Cinema), the Tara had been a bastion of films that take audiences and the craft of moviemaking seriously.

The Loew’s Theater chain opened the Tara as a single-screen cinema in 1968. The Tara changed hands several times over half a century, with George Lefont’s ownership of the theater in the 1980s showcasing the best of American independent and foreign language film. By the time of its closure it had four screens, but for decades it retained its art-house ethos and old-fashioned interior design. The Tara never looked or felt like a generic 21st century chain cineplex.

The Tara was often a reliable place for indie or international fare, but not exclusively so. Many of my most vivid Tara memories include prestigious Oscar contenders, like Warren Beatty’s Reds, Oliver Stone’s Born on the Fourth of July and Clint Eastwood’s Bird. It reflects the changing cinematic landscape that these were mainstream movies on release, but would probably be much more marginal if released in today’s climate that favors IP-driven franchise films.

Incidentally, decades ago Loew’s also opened a sister cinema to the Tara, the Twelve Oaks, near the intersection of Buford Highway and Clairmont Road. Both theaters were named after plantations in Gone With the Wind, so the name “Tara” will not be missed, even though the theater most definitely will.

Avatar: The Way of Water — Years in the making, James Cameron’s long-awaited sequel to his 3-D blockbuster Avatar finally sees the light of day. More than a decade after the events of the first film, Sully and Neytiri (Sam Worthington and Zoe Saldana) seek sanctuary in the oceans of the planet Pandora. If nothing else, the underwater special effects should be impressive. — Curt Holman
Opens Dec. 16 at area theaters.