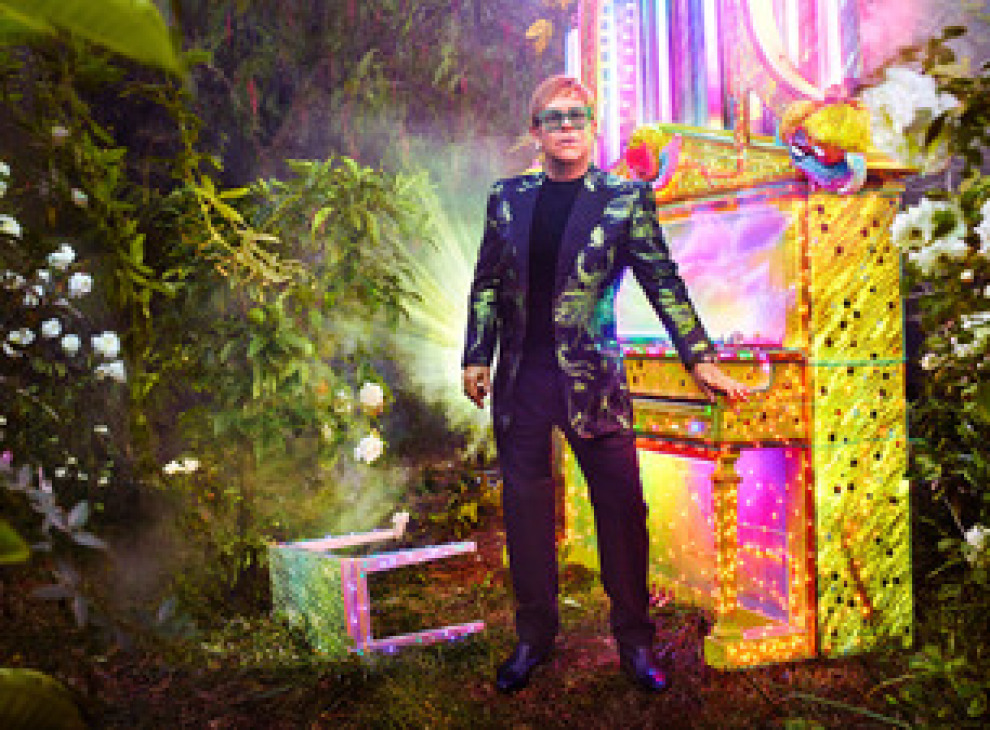 A global icon, flamboyant superstar, multiple Grammy-award winner, and even Knight of the British Empire, Sir Elton John's unparalleled career has taken the world by storm. Over the last half a century, he has been one of pop culture's most enduring (and best-selling) artists, and to this day, remains a well-loved household name. In consummation of his over 50-year career, Elton is hitting the road for one final (fabulous) farewell. His "Farewell Yellow Brick Road" tour, consisting of over 300 shows across five continents (and expected to conclude in 2021), aims to take fans on a musical and highly visual journey spanning the star's jam-packed career.
More information 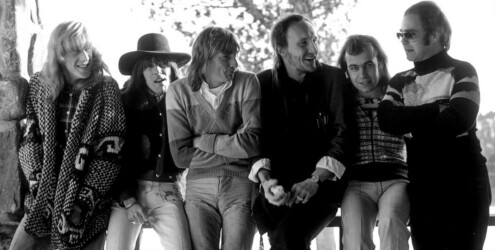