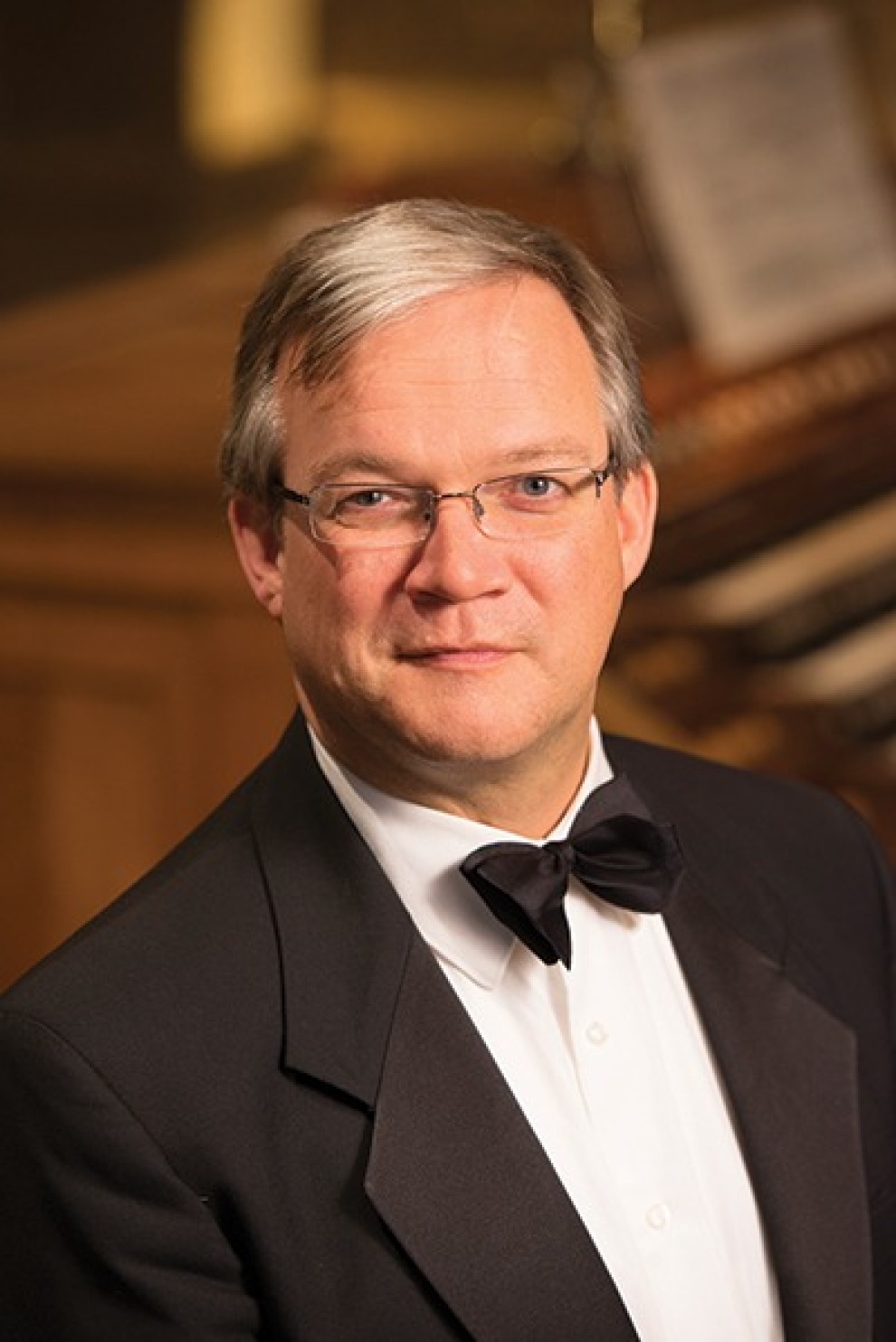 <br>Robert Huw Morgan is University Organist at Stanford University since 1999. A native of Wales, he received his BA and MA from Cambridge University and in 1989 became a Fellow of the Royal College of Organists. In 1999, he was awarded two doctorates (organ performance and orchestral conducting) from University of Washington. His teachers include Carole Terry, Nicolas Kynaston (repertoire) and Nigel Allcoat (improvisation). Dr. Morgan performs a wide range of repertoire, from earliest sources to the present day. In 2005, he performed complete organ works of Buxtehude and, 2010-2011, the complete organ works of Bach. In addition to University Organist, he is Lecturer in Music, Director of the Stanford University Singers, and Director of the Stanford Memorial Church Choir.

At The Cathedral of St. Philip