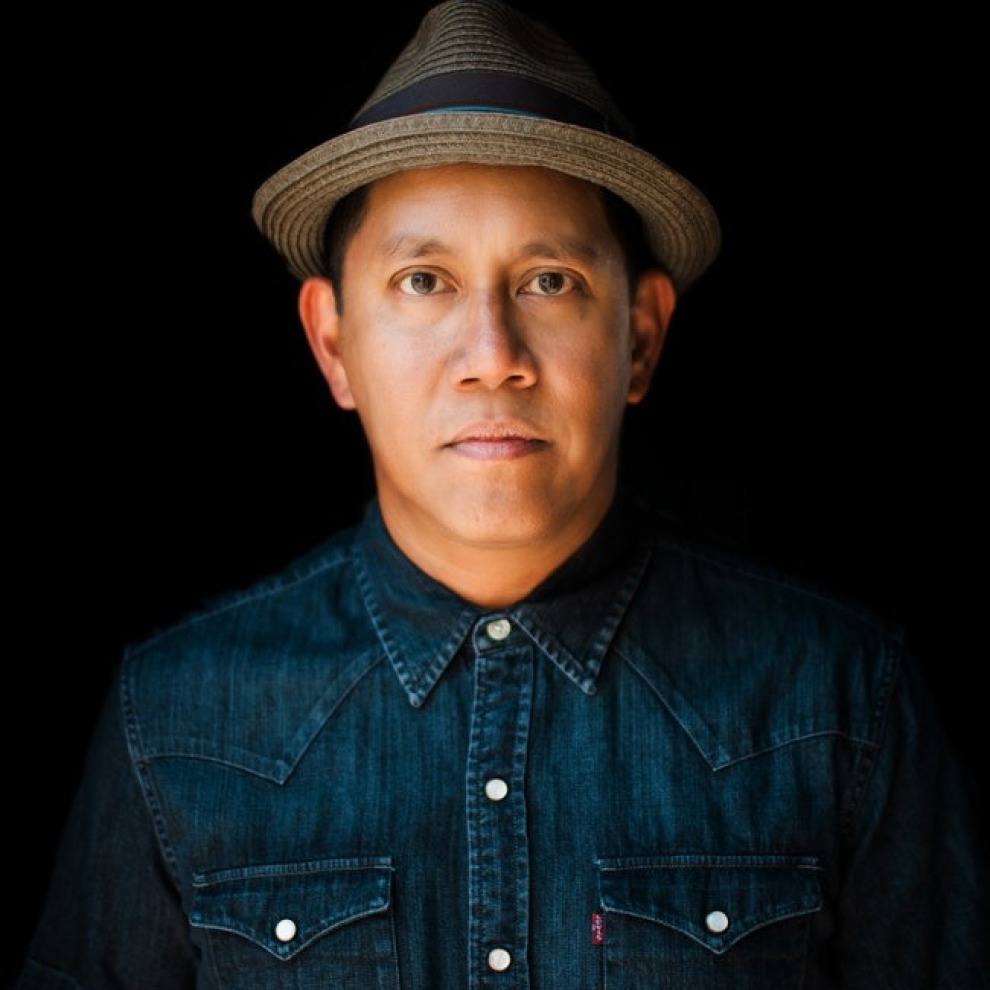 Please join us the The V for an acoustic evening of radio hits with Michael Magno. Reservations available at Venkmans.com.

Magno is a Florida native who transplanted to Atlanta in the late 90’s. He had already
established himself as a professional touring musician before landing onto the Atlanta music
scene. With an undeniable voice, Magno brought his style of soulful pop songwriting and an
extensive coverlist that allowed him to work immediately in the Atlanta market. He quickly
became an asset in various music circles, supporting many locals and lending his talents as a
utility sideman on keyboards, guitars and backing vocals. At present, Magno is splitting time
between several projects: keyboardist and tour manager for Brian Collins Band, singer for the
Atlanta-based rock group the Villains, and his own self-titled project Magno.