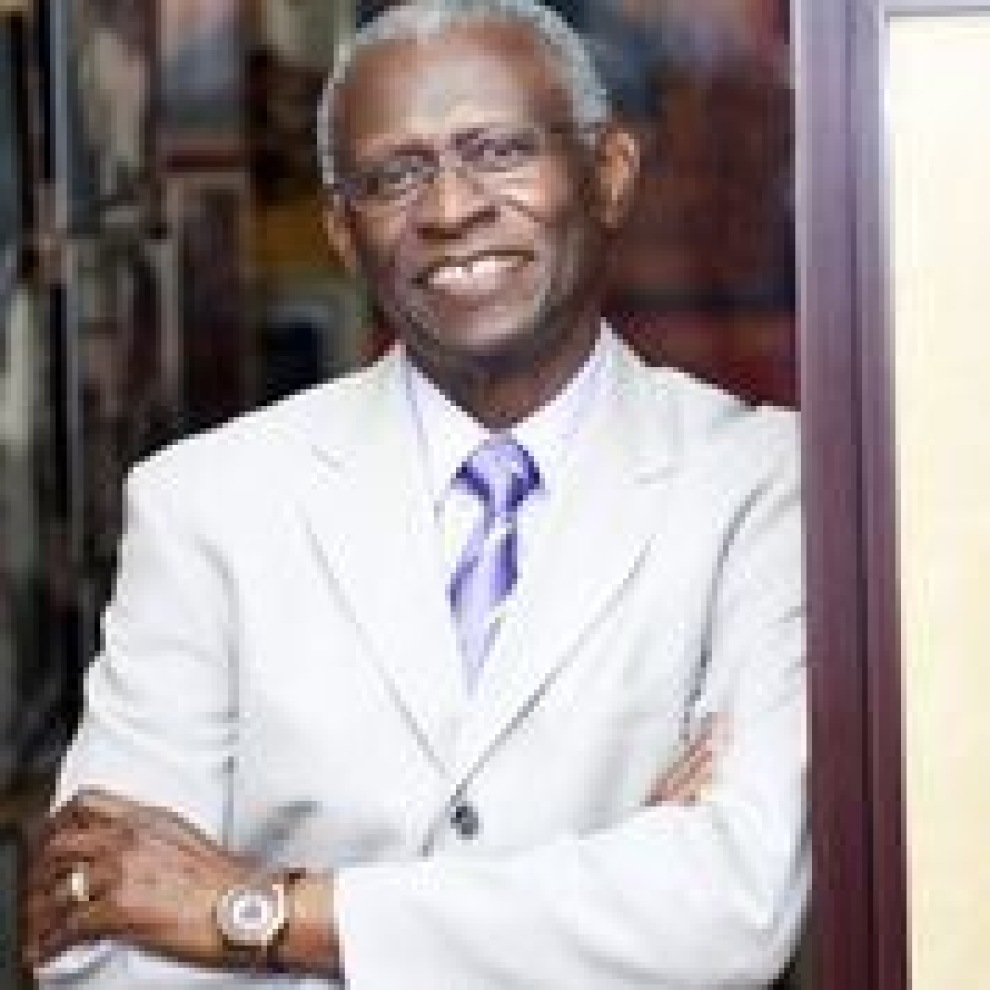 In this inspiring, soul-stirring memoir, Lawrence E. Carter Sr., founding dean of the Martin Luther King Jr. International Chapel, shares his remarkable quest to experience King's "beloved community" and his surprising discovery in mid-life that King's dream was being realized by the Japanese Buddhist philosopher and tireless peace worker Daisaku Ikeda. Coming of age on the cusp of the American Civil Rights Movement, Carter was personally mentored by Martin Luther King Jr. and followed in his footsteps, first to get an advanced degree in theology at Boston University and then to teach and train a new generation of activists and ministers at King's alma mater, Morehouse College. Over the years, however, Carter was disheartened to watch the radical cosmic vision at the heart of King's message gradually diluted and marginalized. He found himself in near despair—until his remarkable encounter with the lay Buddhist association Soka Gakkai International and a life-changing meeting with Ikeda, its president. Carter knew that King had been inspired by Gandhi, a Hindu, and now Ikeda, a Buddhist, was showing him how King's message of justice, equality, and the fundamental dignity of life could be carried to millions of people around the world. What ensued was not a conversion but a conversation—about the essential role of interfaith dialogue, the primacy of education, and the value of a living faith to create a human revolution and realize at last Martin Luther King's truest dream of a global world house. In these dark and frustrating times, the powerful dialogue between Carter and Ikeda gives hope and guidance to a new generation of reformers, activists, and visionaries.
More information