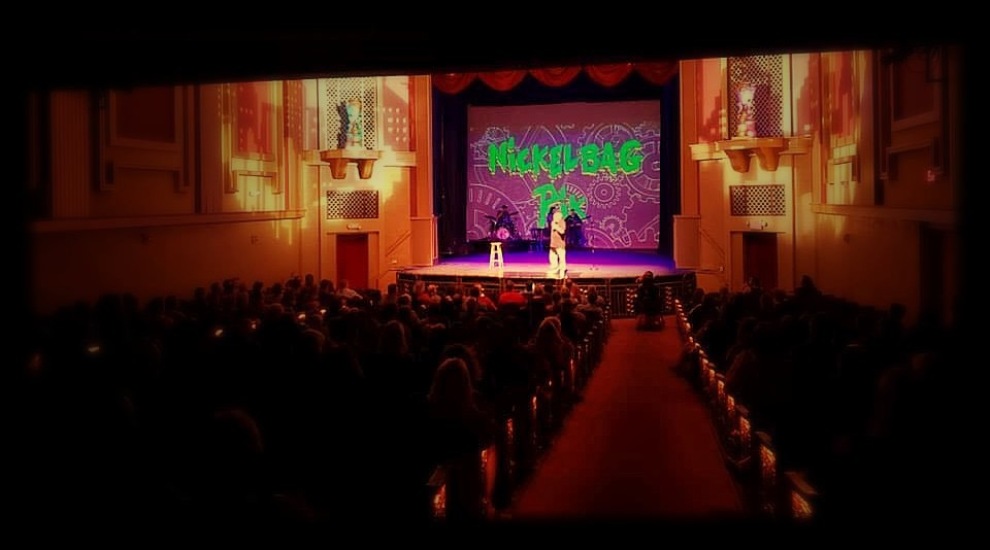 Ever had the kind of Thanksgiving where the thing you're most thankful for is getting on the plane back home? These comedians have. Pranksgiving returns to The Strand stage for the third year of belly laughs (and a few groans) to tell some tales and have some fun. Featuring comedians Willie Bee, Connor Preston Bentley, Vannessa Rae, Dan Glazier, Wellington Juku, Nickelbag Rik, Ried Clark, Erica Benefield, and hosted by Joe Smith. Live music by Second Helping. Pranksgiving III is directed by Rik Wayne, host of The Strand's weekly comedy open mic night Show Up Go Up.

This event is suggested 21+ due to the nature of live comedy.