WELCOME TO THE LAB 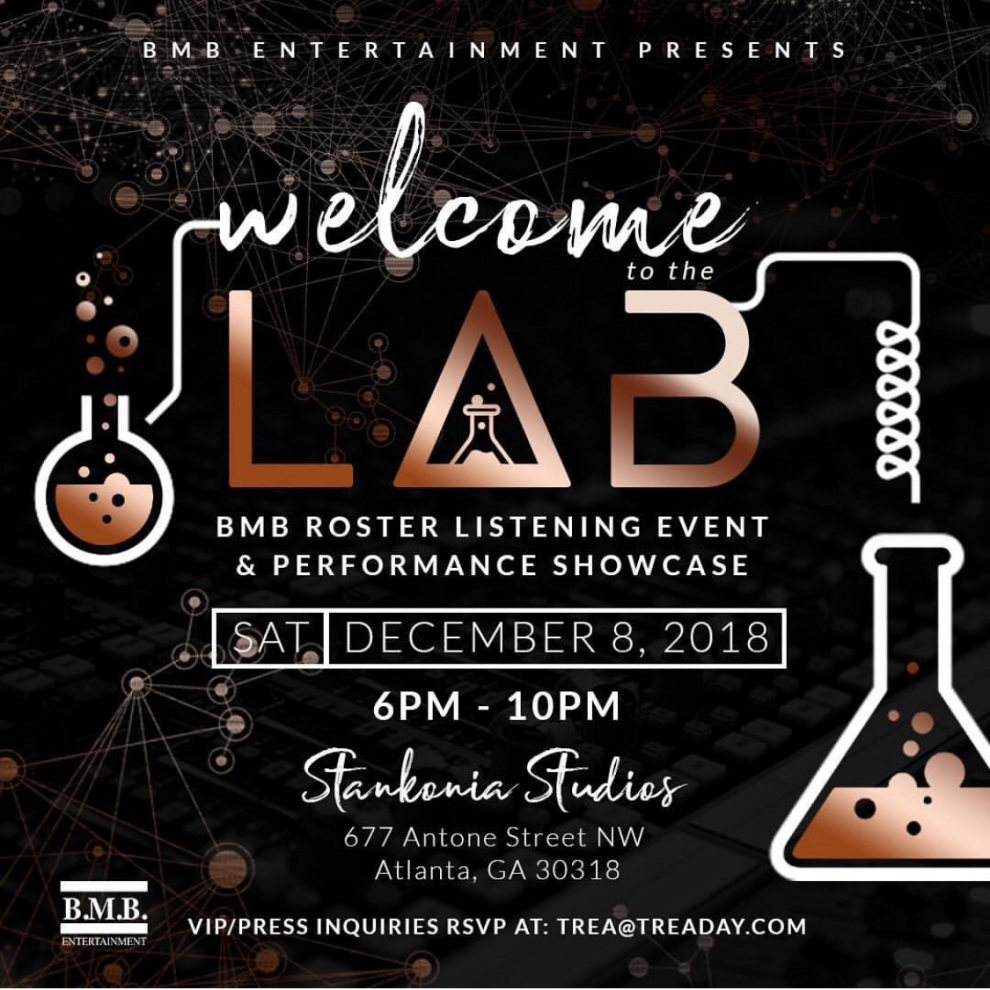 BMB Entertainment will present "Welcome to the Lab", an elite listening event and performance showcase at Stankonia Studios in Atlanta on Saturday, December 8th at 6pm-10pm. The VIP event will feature BMB’s current roster; including resident royalty Brooklyn Queen who's hits “Emoji” and “Keke Taught Me How To Do It” have earned over 32 Million views on YouTube. The powerhouse performer has sold out House of Blues venues across the country on her Live Nation "Facts Tour". The thriving independent BMB Records will also showcase the rest of its stable of talent including Dre Butterz, Que9, Stewe, ICE, Kaci The Model, Nick Lavelle and J Wes.
In addition, guests will have the opportunity to meet and check out its newest artists Love and Hip Hop Miami break out star Miami Tip and Dallas rapper Aspect Zavi who boasts a half million subscribers and wildly popular viral dance videos. 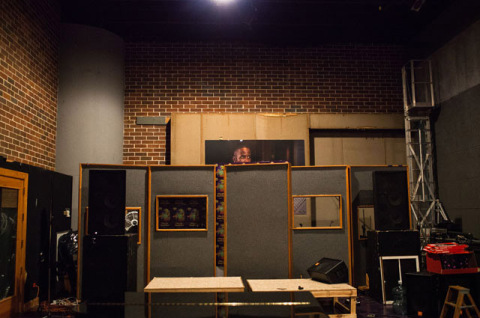