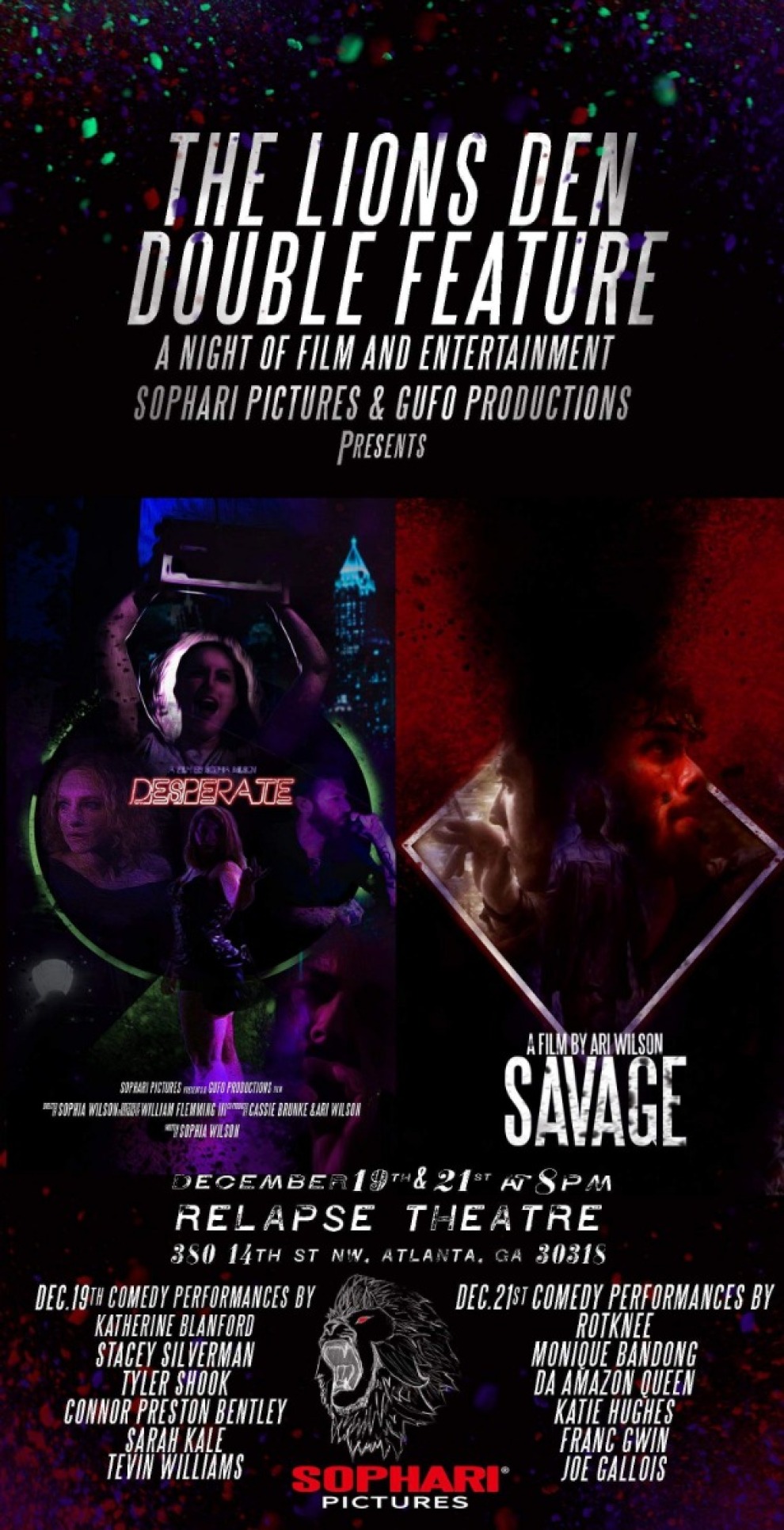 On Dec. 19 & 21st there will be "A Night of Film and Entertainment" brought to you by Sophari Pictures and Gufo Productions at the amazing Relapse Theatre!!! Show starts at 8PM and will be 10$ tickets. There will be full bar, comedy, and a few films to enjoy with your family and friends. 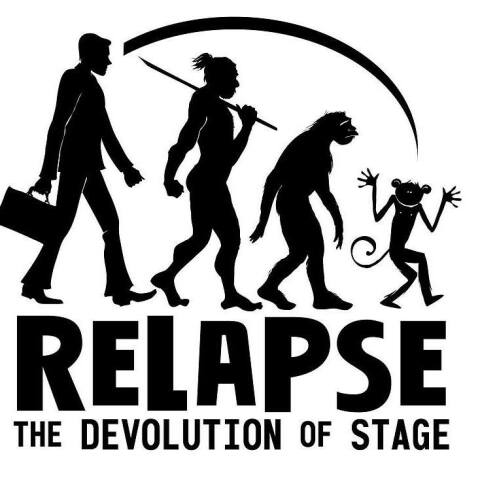