East of the River concert 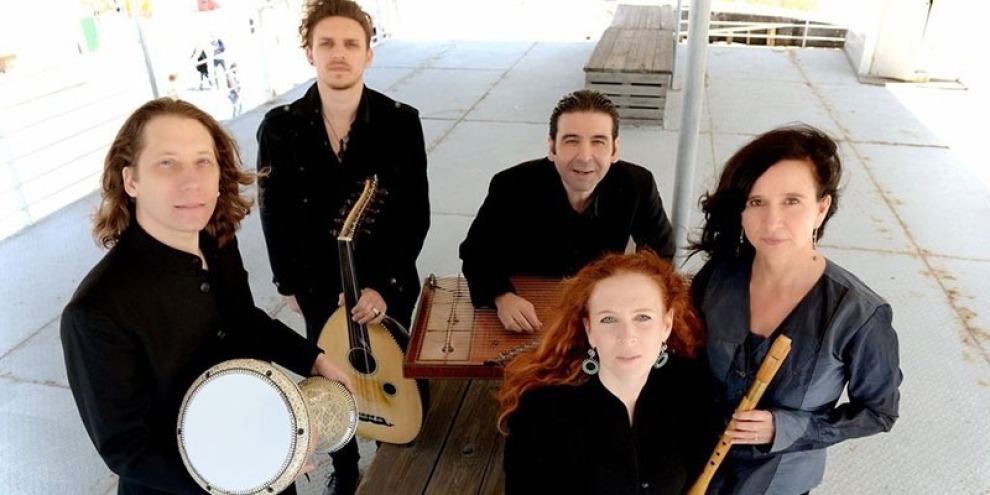 Based in New York, East of the River has been described as “where world music and early music meet.” East of the River was founded by internationally renowned recorder players Nina Stern and Daphna Mor. The project explores haunting and virtuosic melodies from the traditional repertoires of the Balkans, Armenia and the Middle East, as well as gems of the Medieval European classical repertory. The music is arranged and interpreted by musicians whose musical backgrounds include Classical, World music, and Jazz. Together they create the unique blend that is East of the River. Donations to support the Redeemer Concert Series will be accepted at the door.

At Lutheran Church of the Redeemer