The Strumbellas, The Moth & the Flame 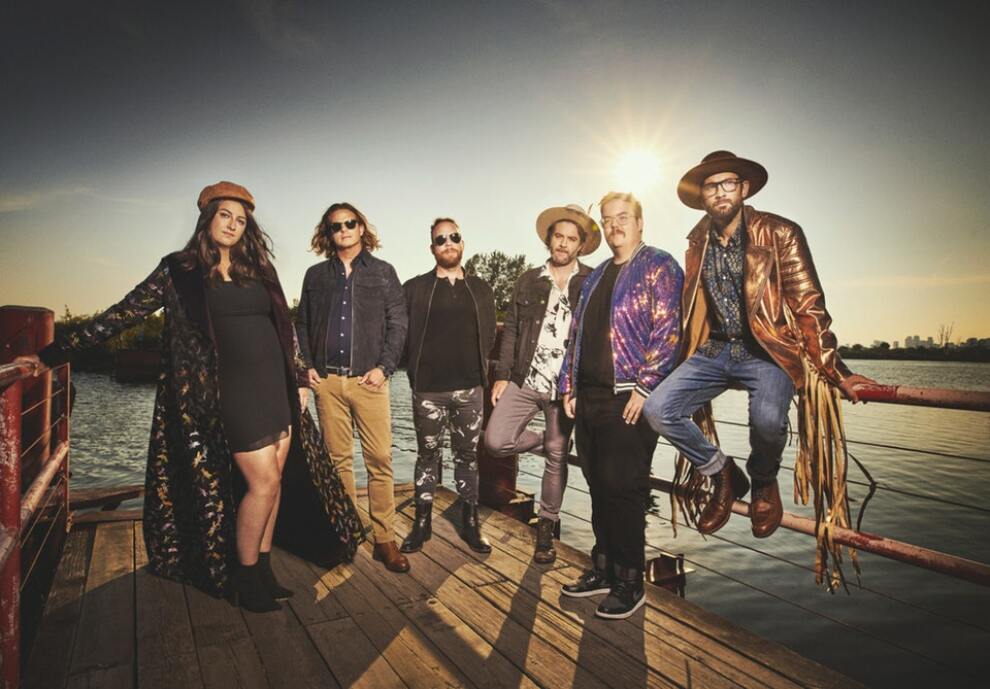 Courtesy of Terminal West
Cost: $23-$26
The Strumbellas know how to plot a long game. The six-piece collective may have rocketed to mainstream success two years ago with their breakthrough hit "Spirits," but have always been thinking one step ahead. For their new single "Salvation," out November 30, the group looked back to ideas that were hatched around the time of its eponymous debut EP in 2009, parsing through voice notes that predated the first album. "It's like a jigsaw puzzle," explains Simon Ward, The Strumbellas' vocalist, acoustic guitarist and main songwriter. "I find pieces that feel like they could fit together, then I change the tempo and melody until it sparks. I say alright! This is what I've got! Then it gets pushed forward and everyone gets in and adds their parts." For the group, which also consists of David Ritter (keys), Jeremy Drury (percussion), Isabel Ritchie (strings), Jon Hembrey (guitar) and Darryl James (bass), "Salvation" marks a stylistic turn from their melancholy, introspective releases.
More information