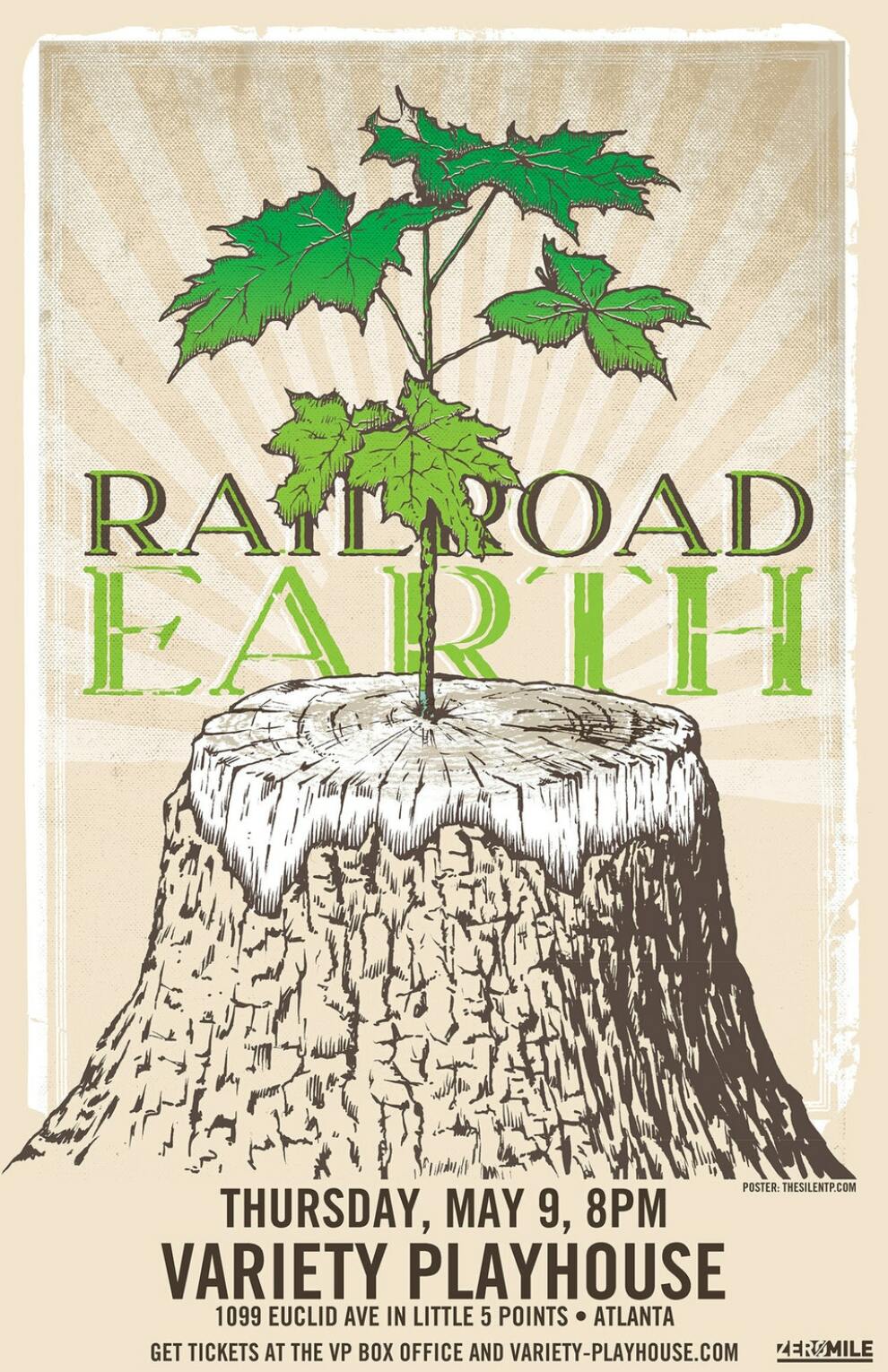 Courtesy of Variety Playhouse
Cost: $28
There’s a great scene in The Last Waltz – the documentary about The Band’s final concert – where director Martin Scorsese is discussing music with drummer/singer/mandolin player Levon Helm. Helm says, “If it mixes with rhythm, and if it dances, then you’ve got a great combination of all those different kinds of music: country, bluegrass, blues music, show music…” To which Scorsese, the inquisitive interviewer, asks, “What’s it called, then?” “Rock & roll!” Clearly looking for a more specific answer, but realizing that he isn’t going to get one, Marty laughs. “Rock & roll…” Well, that’s the way it is sometimes: musicians play music, and don’t necessarily worry about where it gets filed. It’s the writers, record labels, managers, etc., who tend to fret about what “kind” of music it is. And like The Band, the members of Railroad Earth aren’t losing sleep about what “kind” of music they play – they just play it.
More information