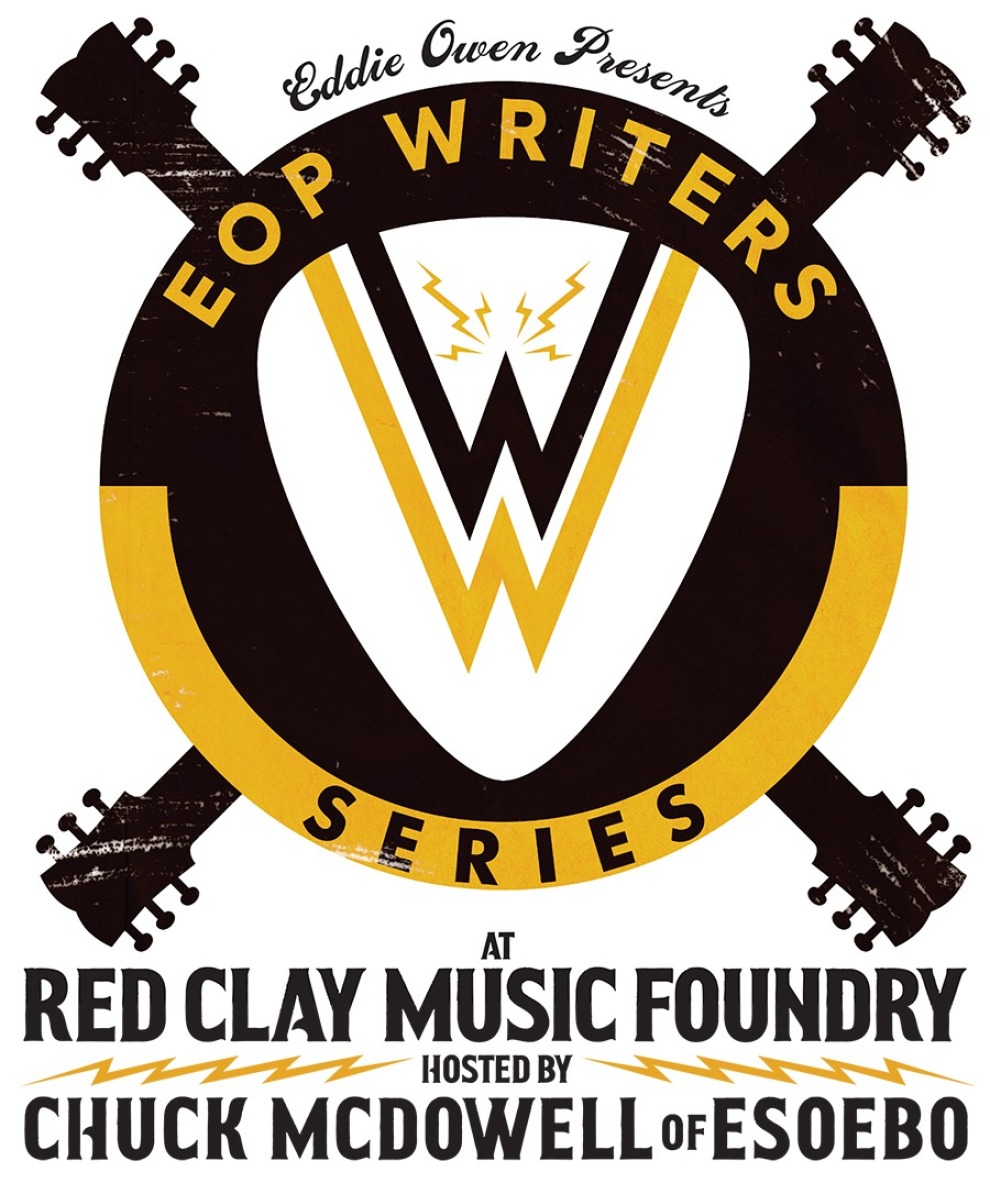 Chuck McDowell is a Georgia-based singer-songwriter and frontman for the band ESOEBO. He is a former winner of Eddie Owen Presents: Songwriters Open Mic Shootout.

Matthew Kahler has the ability to keep an audience on the edge with his sense of humor and genuine talent. Live, off the cuff, out of control and within 3 feet of a mic stand is where he's at his best!

Wyatt Easterling is a folk singer turned producer, publisher, and writer that ultimately found his calling in singer-songwriting.

Eliot Bronson issued several solo albums, including a self-titled release in 2014 that prompted Glide Magazine to describe him as “a gorgeous, magnificent hybrid of (Ryan) Adams, Jason Isbell and Jim James.”