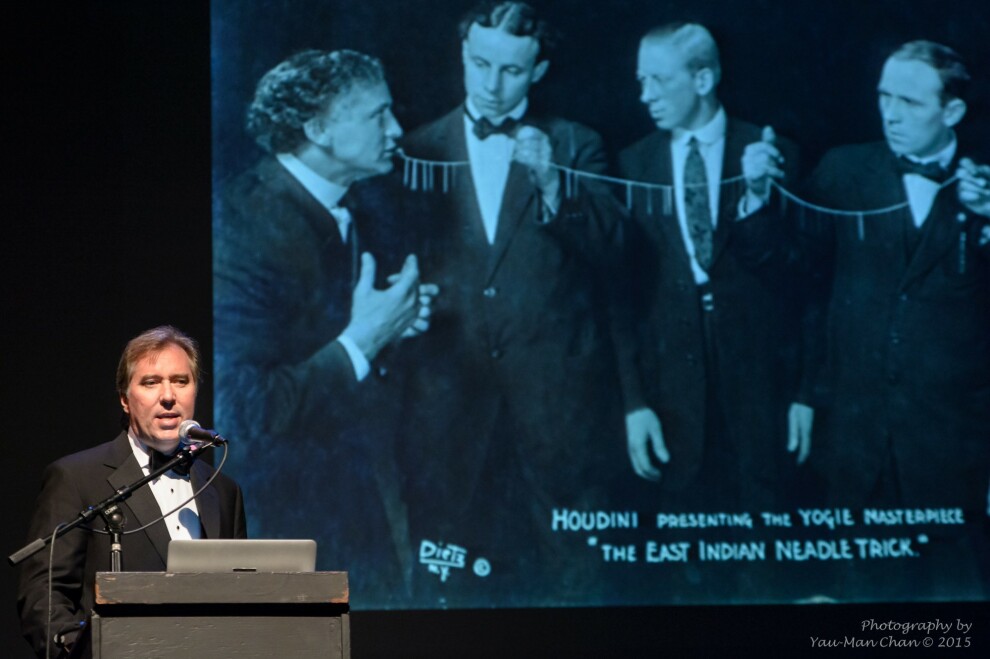 Houdini historian and blogger John Cox has studied the life of Harry Houdini for over 40 years and consults on Houdini projects for radio, television, stage and film. In this talk, Cox covers areas of Houdini's life that are not generally known. Cox shares aspects of Houdini's amazing life and career with rare photos and film clips of Harry Houdini in Action! Stay after this lecture for a Q&A session.
More information