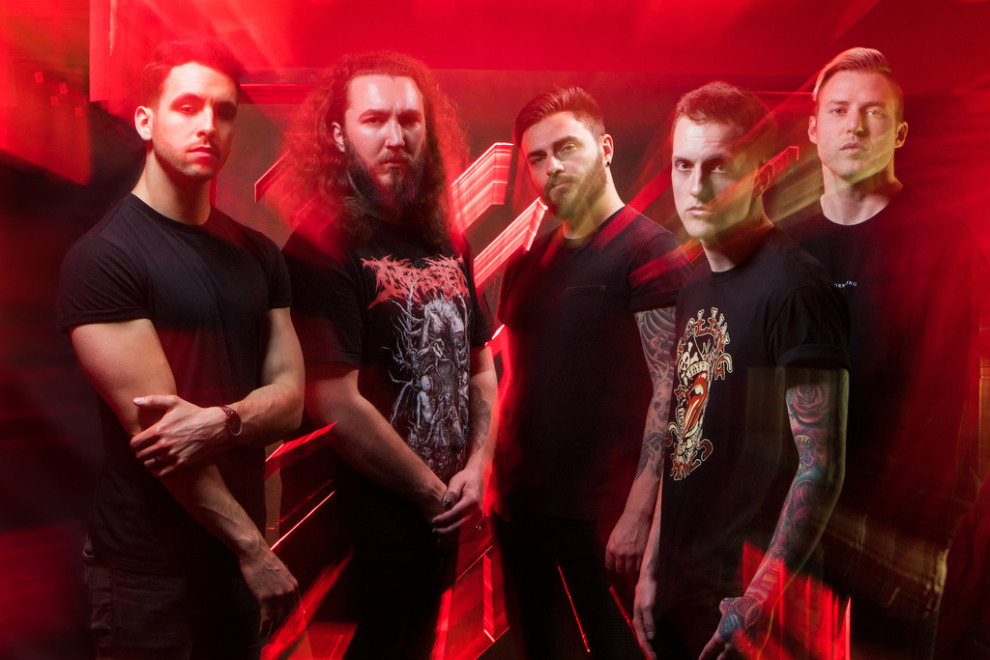 Courtesy of Buckhead Theatre
TRAUMA: I Prevail plays Buckhead Theatre Sun., Aug. 4.
Cost: $33.50-$126.50
Since their formation in 2013, the Detroit-based band has quickly garnered a global fan base with their potent mixture of aggressive rock, electronic arrangements, and seamless melodic elements. Throughout the month of November, the band’s video for “Crossroads” will be broadcast in-store at 1700 Journeys retail stores. That clip, which premiered via the band’s hometown major daily newspaper the Detroit Free Press has been viewed 300,000 times. The video for I Prevail’s cover of Taylor Swift’s “Blank Space” has now been streamed 16.9 million times on YouTube. To date, the single has sold well in excess of 250,000 copies, while the band’s EP Heart vs Mind is approaching 50,000 cumulative sales. The band has been continually in the top ten of Spotify’s weekly chart of the most viral tracks across the planet.
More information