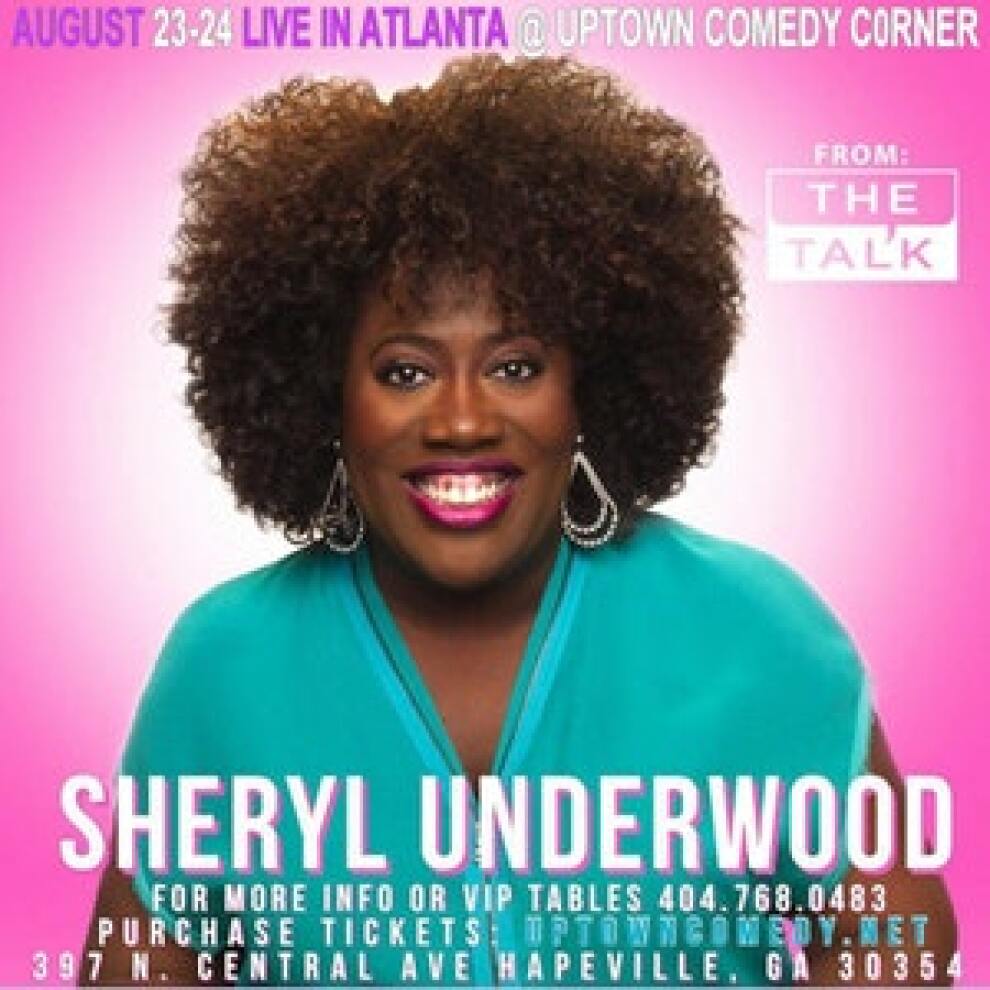 Sheryl Patrice Underwood is an American comedian, actress and television host. She first rose to prominence in the comedy world as the first female finalist in 1989's Miller Lite Comedy Search. Currently, Underwood is one of the hosts on the CBS Daytime talk show, The Talk, a role she first stepped into in September 2011.
More information 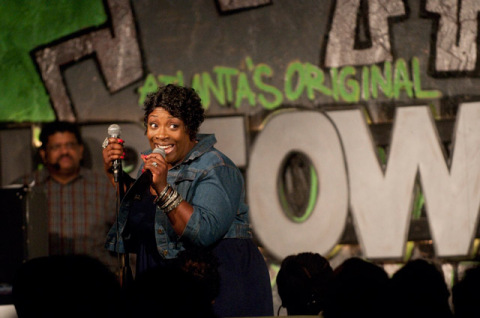