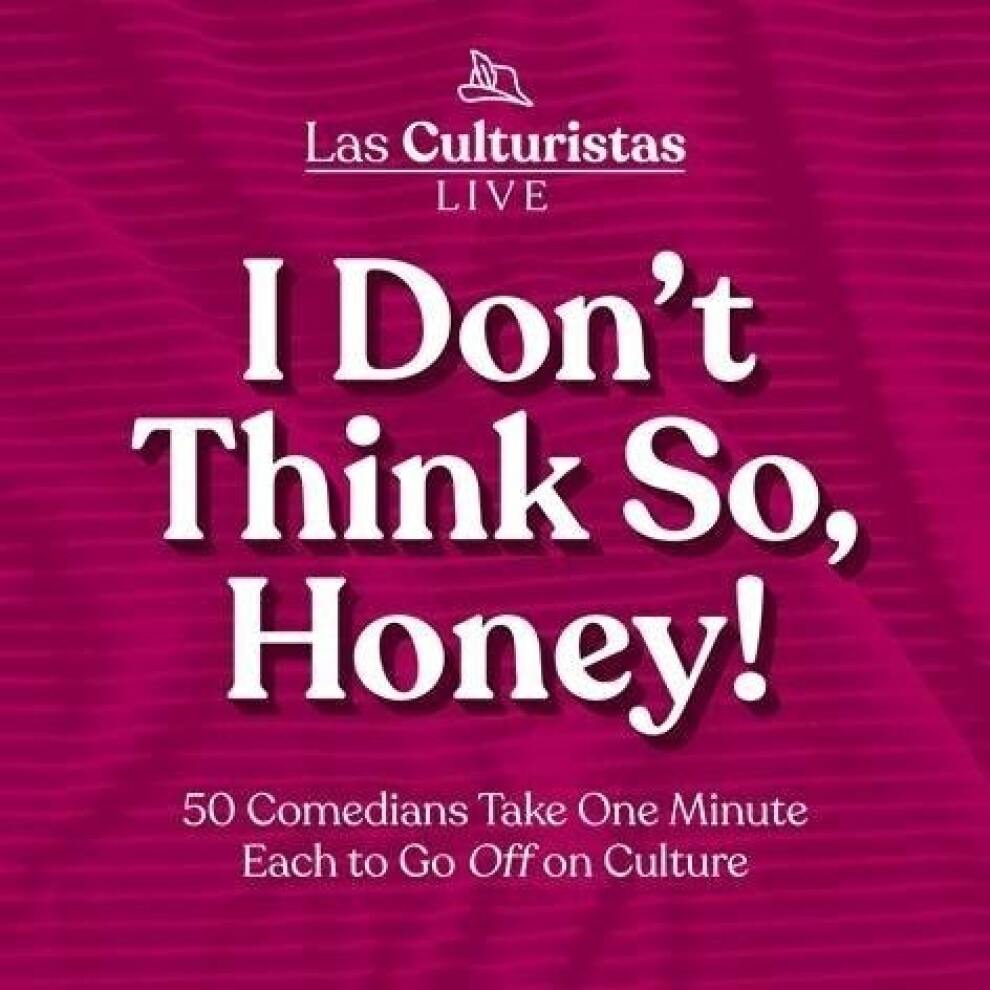 Courtesy of Terminal West
Cost: $23-$25
LAS CULTURISTAS is a weekly podcast (and live show, “I DON’T THINK SO, HONEY”) hosted by Matt Rogers and Bowen Yang. It has been called “addictively bitchy” by Time Out New York and “an unstoppable force of charisma” by The A.V. Club. Las Culturistas was named one of Esquire’s “Top 10 Podcasts of 2017” and Time Out New York’s #1 Comedy Podcast. Their live format, “I DON’T THINK SO, HONEY” – featuring 50 comedians doing one-minute rants on any pop culture pest of their choosing – has been featured at the New York Comedy Festival and the Brooklyn Podcast Festival. In the words of Guy Branum (Pop Rocket): “Bowen Yang and Matt Rogers are fucking culture warriors and we don’t deserve them.”
More information