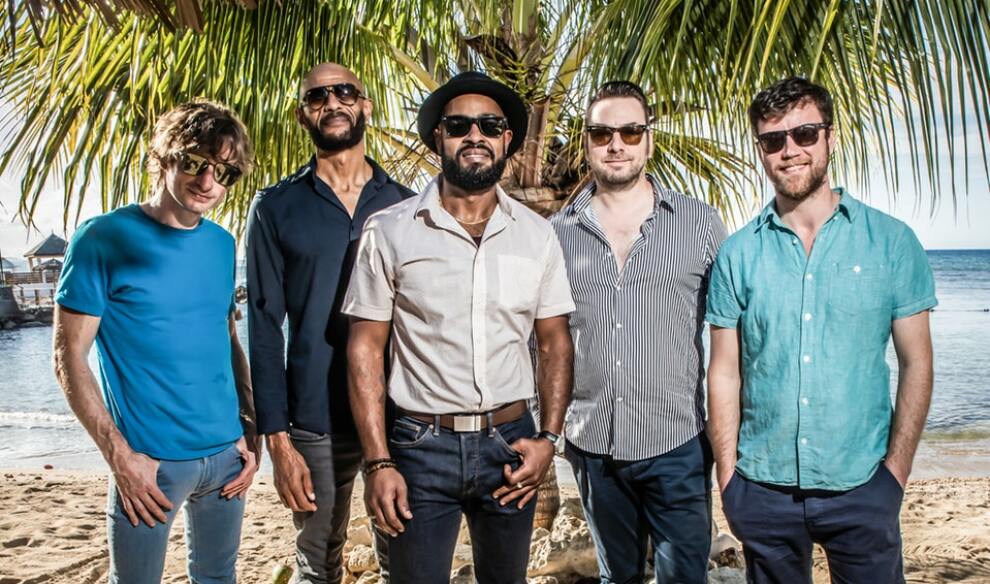 Courtesy of Terminal West
Cost: $21-$23
In the late 1990’s, guitarist and producer Eddie Roberts was promoting a club night in Leeds called “The Cooker.” When The Cooker moved into a new venue with a second floor in 1999, there was space and the opportunity to put a live band together to complement the DJ sets. Simon Allen and Eddie had previously played together as The Mastersounds, though with a different bassist and no organ. Through friends and the in
More information